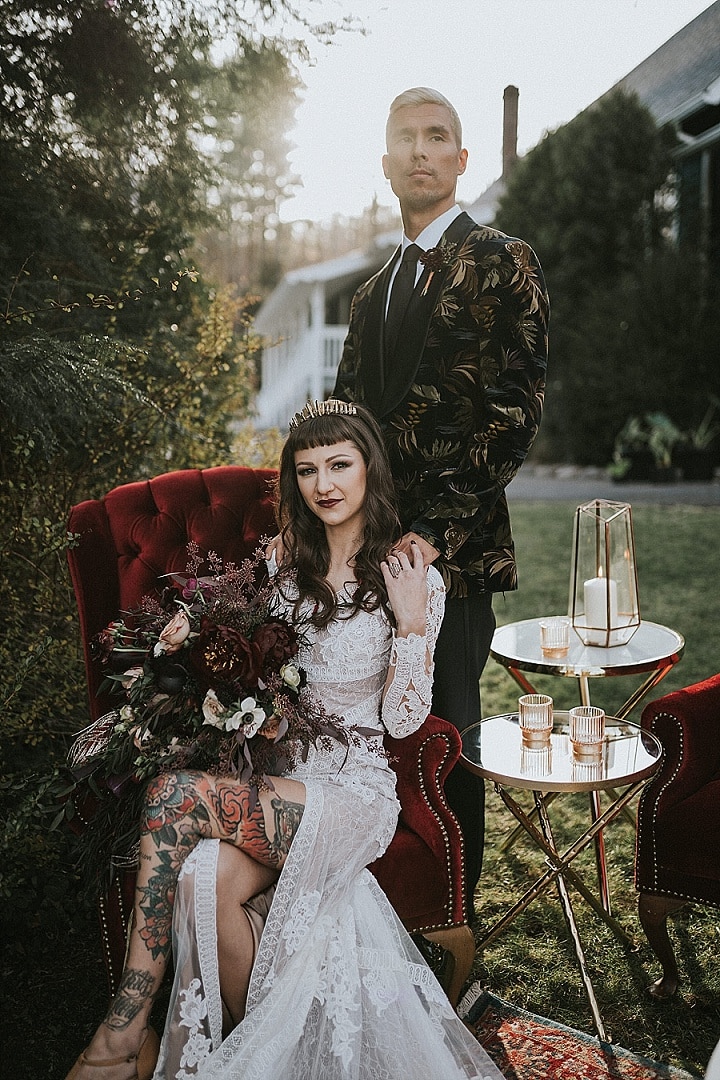 As it’s Halloween week I am carrying on with more Halloween wedding inspiration. Today I...

Happy Halloween everyone! well it’s now Halloween eve, eve, eve, so I thought it would be good to share this Halloween themed wedding that actually took place on Halloween last year. Megan and Donny were married on 31st October 2020 in Tuscany, Italy. They wanted a small elopement that was full of Halloween goodness, so they chose a location where an international comic fair was taking place. As they are both comics writers and artists, so this was the perfect location for them. They filled the day with black and white ascents and a subtle nod towards their love of Halloween. Big thanks to Alessia Angelotti for the dramatic images. 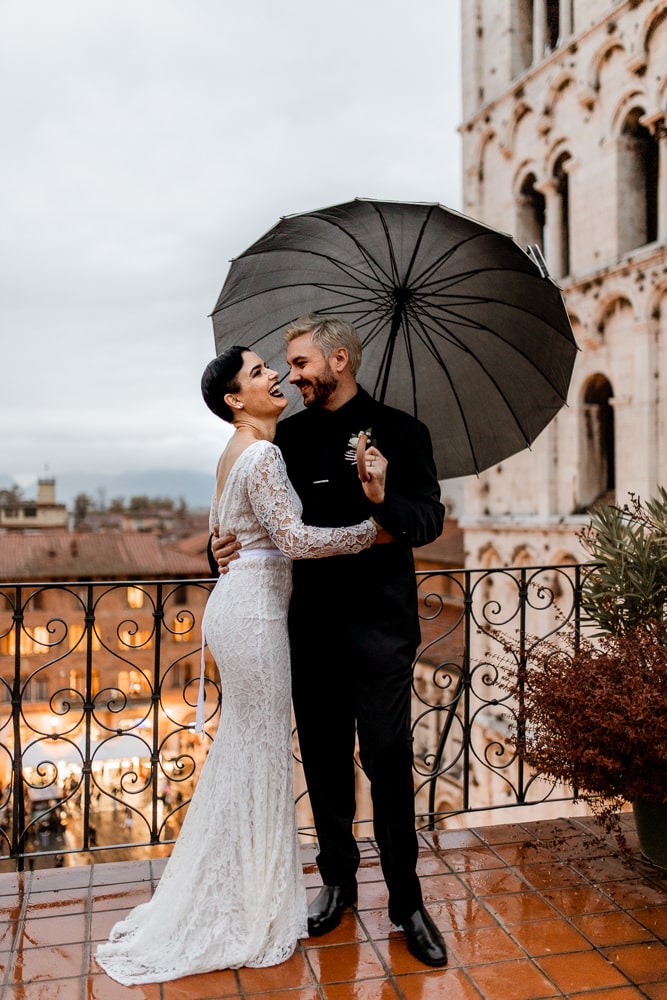 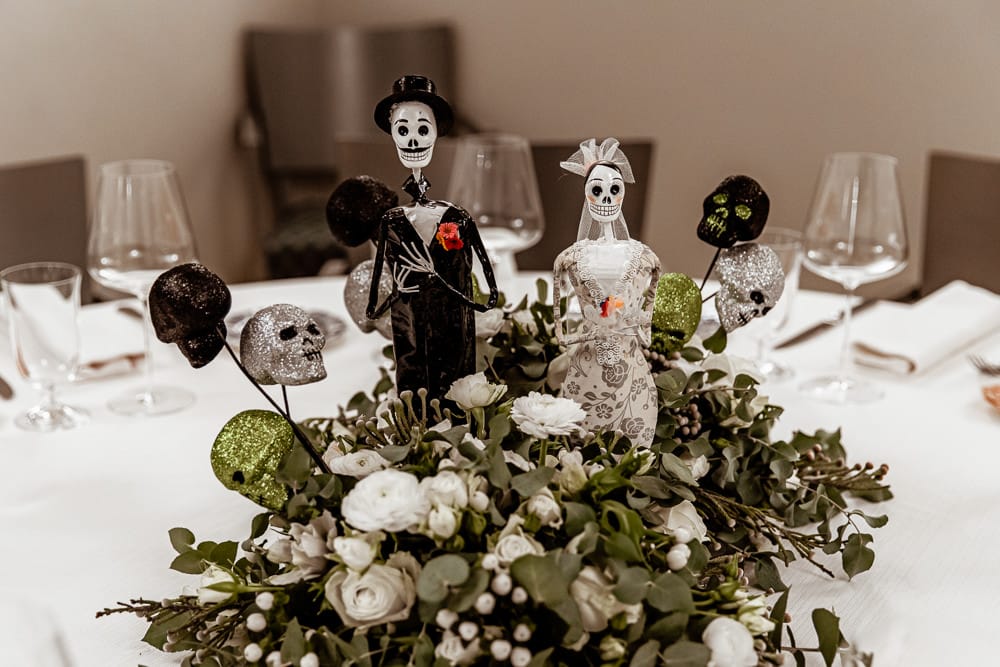 Alessia the photographer tells us more about the day

This is the romantic story of the intimate wedding in Italy of two artists, he was a brilliant comics writer, she was a fascinating and talented Marvel comics drawer with dark arts appetite. They chose to get married in a beautiful Tuscan city on a melancholy October evening. That evening the streets were very crowded due to an international comic fair that was taking place in those days and which saw them as guests as prominent artists in the comics sector.

While outside the people and the cosplayers poured along the cobbled streets of the city, Donny was putting his thoughts together overlooking the terrace of Palazzo Rocchi, from up there he could see all of Piazza di San Michele, including the mighty bell tower of the Cathedral.

The dark bronze bells tolled at 5 pm when the sky began to turn in an enchanting pink color, Donny covered his face to hide the thrill of seeing Megan in her beautiful dress. As a white cat she reached him on the highest terrace of the city and as the rain began to to make the streets and the lamps shine in the dark light of the sunset, they swore eternal love each other. 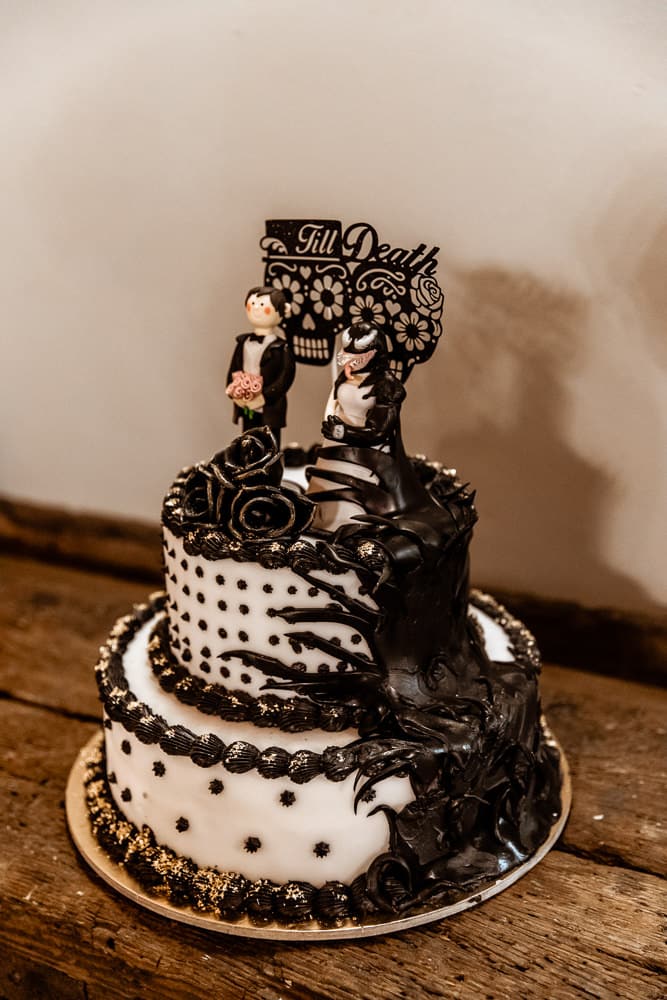 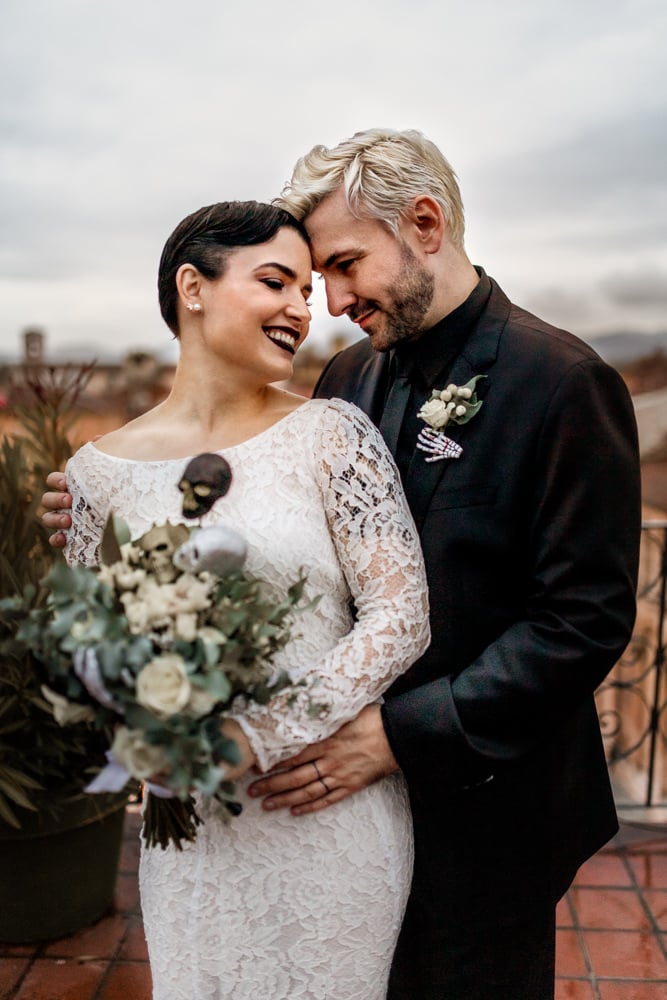 END_OF_DOCUMENT_TOKEN_TO_BE_REPLACED

As it’s Halloween week I am carrying on with more Halloween wedding inspiration. Today I have this ‘Velvet Dream’ of a styled shoot. It’s an opulent, luxurious and moody styled shoot filled with the most amazing decoration. If you are looking for something dark and mysterious for your wedding day, deep red tones and a flash of gold then this shoot is just for you. Perfect for a Halloween wedding or even for a winter/Christmas one. The shoot took place on 5th November at Cresco in Pennsylvania. I just adore the attention to detail, the geometrics, deep tones of the flowers and the table set up is luscious and full of so many delightful ideas. Big thanks to Dearly Beloved Weddings and for the amazing images and to  rel(EVENT) Event Planning for the wonderful submission. 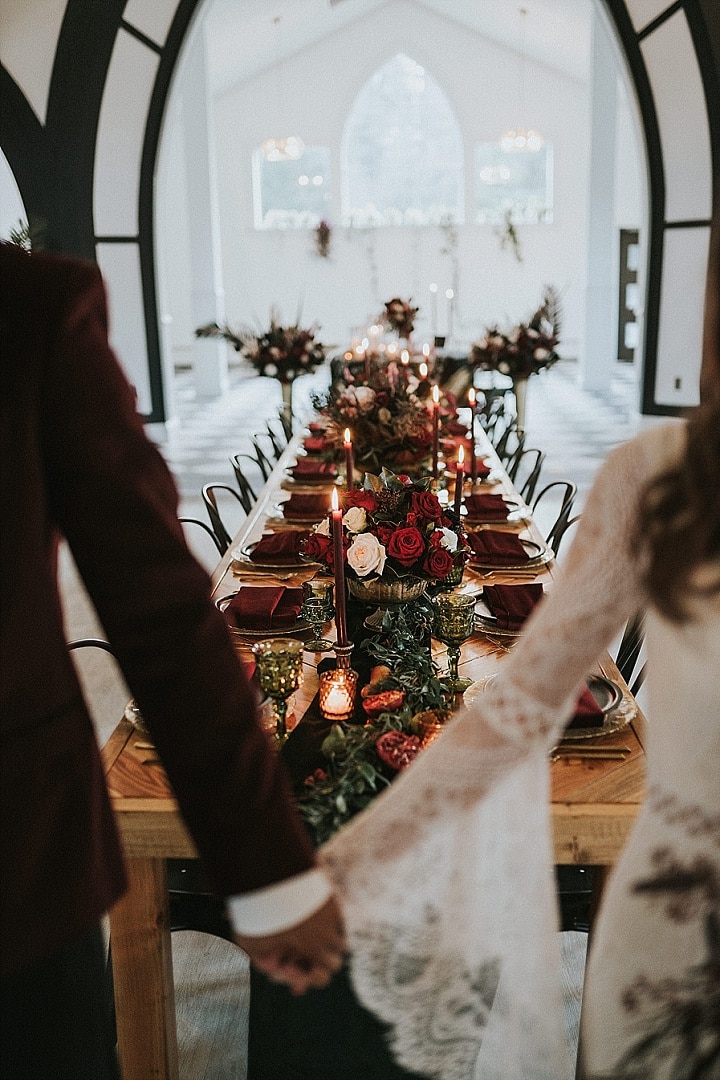 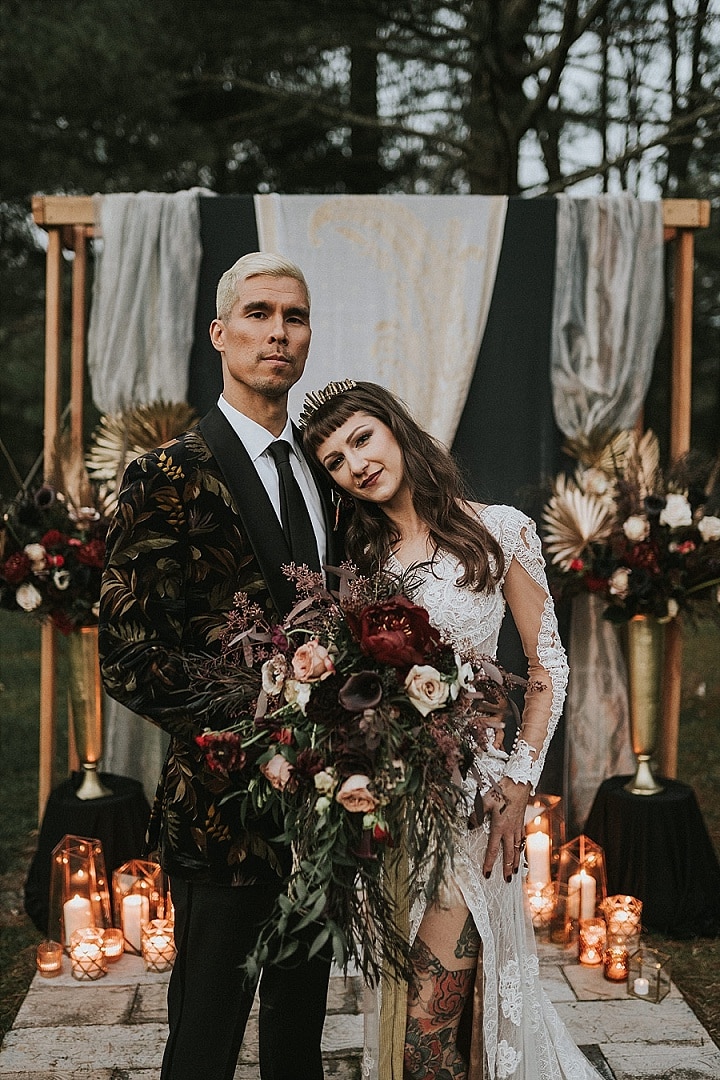 END_OF_DOCUMENT_TOKEN_TO_BE_REPLACED

Here at Boho Weddings it’s pretty safe to say that I LOVE all things Boho. I have been writing this blog for nearly 12 years now and I have seen the Boho style really come into its own and play a HUGE part in the wedding world. Boho shouldn’t be used just for the sake of it though, if you’re not a fan of the boho theme there isn’t anyone telling you you have to use it in your wedding, there are plenty of other styles out there for you. But Boho can be taken in many different forms. You can hold a full on, Boho themed wedding from the venue, to the decor, to the outfits. Or you can take just a small part of the theme and run with that, mix it in with other ideas. Basically anything goes these day. Today on the blog we are going to talk about what boho is and how you can make your boho themed wedding work for you and your style. 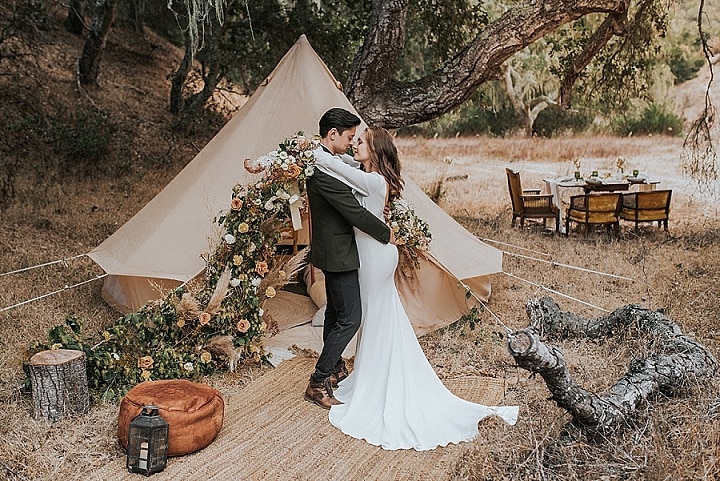 Boho means lots of things to lots of people. Lush earthy decor, ethereal vibe, whimsical and romantic – essentials for a boho wedding. It’s your special day that will be a sweet memory to remember for the rest of your lives. That’s what a bohemian-style wedding is all about.

Preferring what appeals to you, denying the social standards, and doing whatever makes you happy. After all, it’s your day, and only you can make it you-worthy. Like you can pick an Asheville wedding photographer to capture feelings and emotions beautifully. You can choose to go for a minimalistic destination wedding. Or, you can go all out to follow a hippie-style theme. As long as it matches your free-spirited soul, it’s the vibe of the boho. 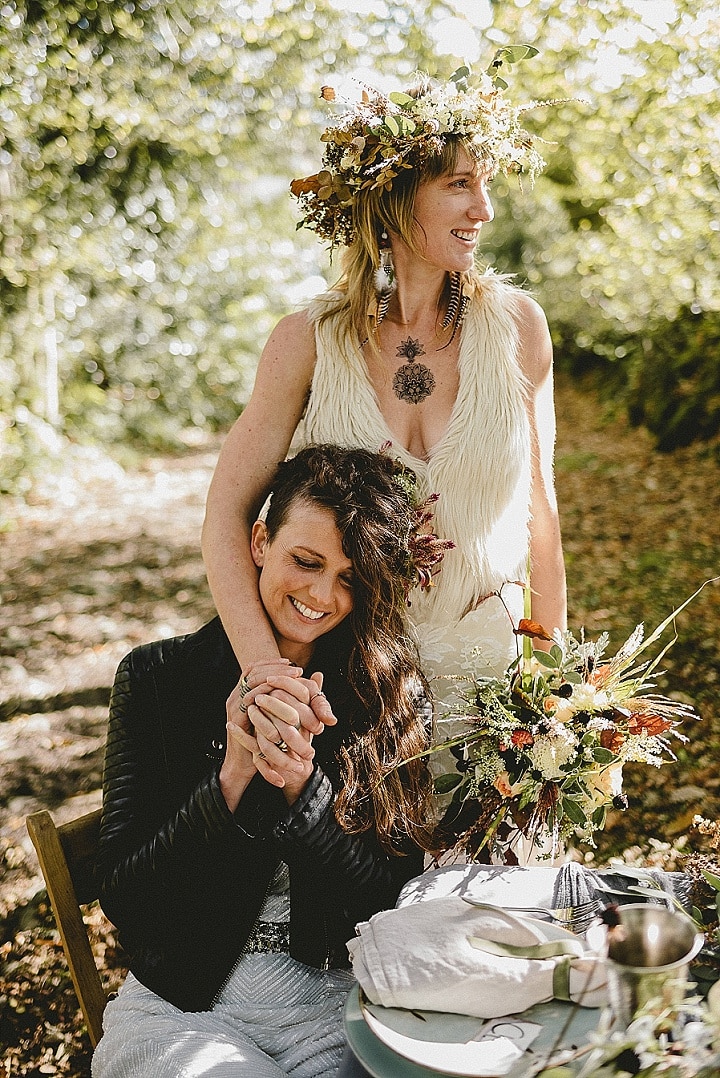 END_OF_DOCUMENT_TOKEN_TO_BE_REPLACED

This week, as you may have realised by now, I am celebrating all things Halloween. Halloween is a BIG holiday in our house. It’s Nik’s favourite holiday, so I tend to milk the celebrations as much as I can. So if you are a lover of all things dark and gothic I hope you are enjoying this weeks offerings. As well as featuring some amazing styled shoots, I thought I would share with you the best Halloween wedding inspiration featured on the blog over the past year or two. Halloween is a time for the wedding industry to get really creative, to throw out the rule books and get their creative juices flowing. Think black wedding dresses, smoke, cobwebs, pumpkins, candles, amazing cakes, over the top flower displays, lots of deep reds, pinks and oranges. So this weeks Boho Pins  is dedicated to all things Halloween I hope you enjoy my selection. 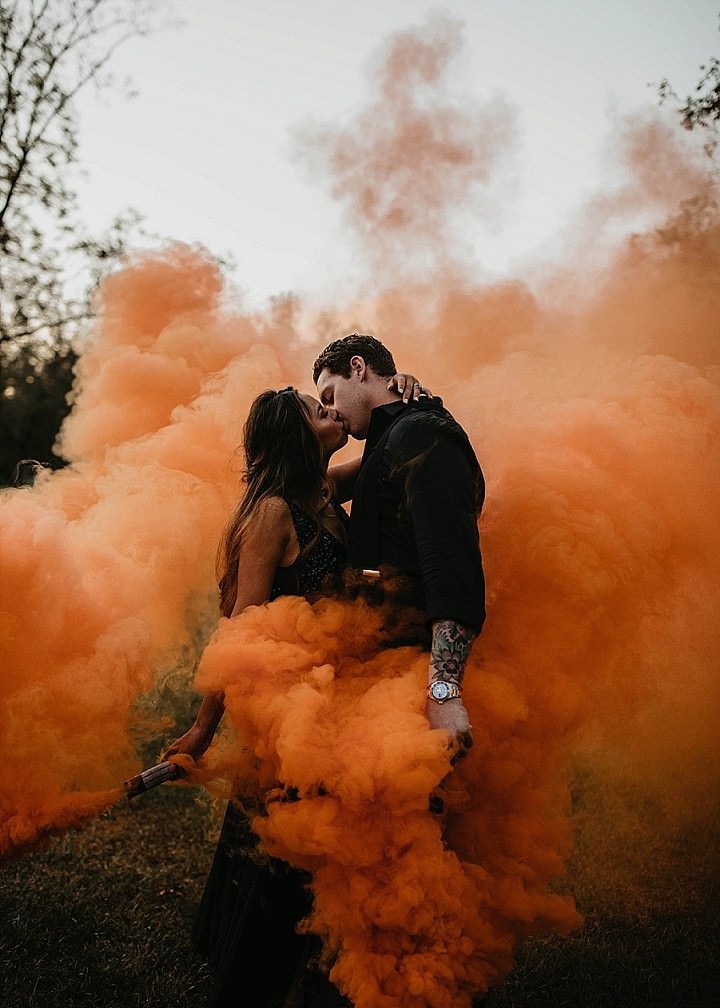 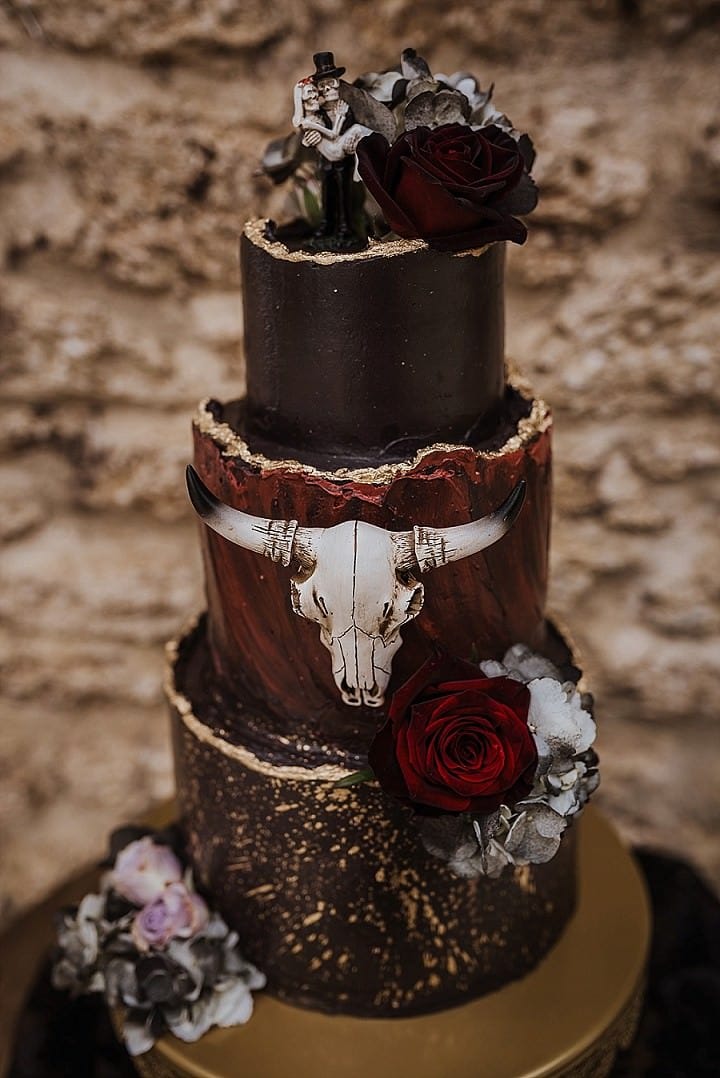 END_OF_DOCUMENT_TOKEN_TO_BE_REPLACED

The Boho Wedding Directory is a hand-picked list of all awesome wedding suppliers in the business, ready to help you plan your Boho wedding. The Directory is located in the main menu bar at the top of each page and is super easy to use. It is split up into suppliers and regions making it easy for you to find the perfect Boho supplier for your wedding. 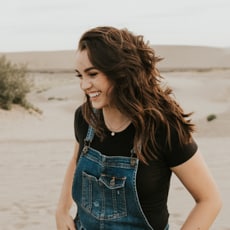 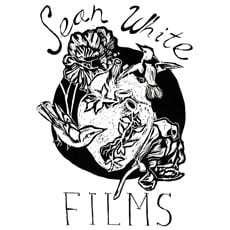 My name’s Sean and I want to tell your story! I make wedding films for people wildly in love. My films are more than just cinematic and shot with a great camera, they focus on what makes your wedding day unique & special to you. Your very own love story.
More Information: www.boho-weddings.com/sean-white-wedding-films