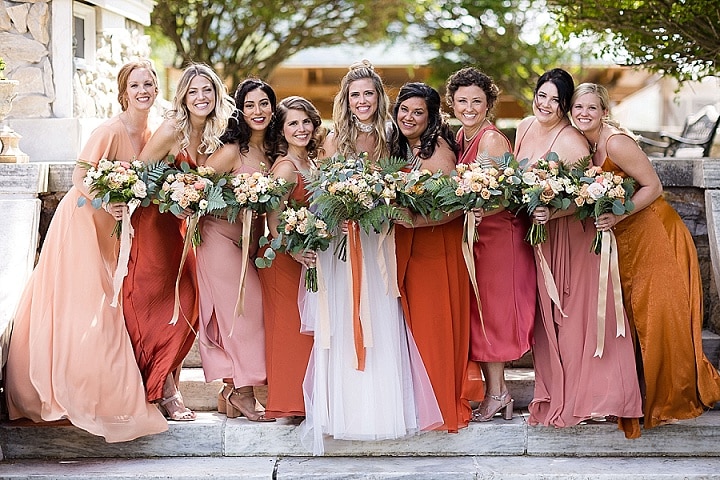 Happy Monday everyone and welcome to what could be the hottest day EVER here in...

Happy Saturday everyone welcome to another weekend and welcome to the very last Saturday Cinema! It’s a sad day at Boho HQ as I wave good-bye to a long-standing feature, BUT I will be welcoming in a brand new feature to the blog next week, so don’t worry, your Saturday will still be filled with wedding wonderfulness!
Saturday Cinema, won’t be gone for good though I will still be bringing you the odd film here and there within the week.

So today’s featured presentation comes from the amazing Philip White, who is  based in Lancaster. Philip worked with me on the last wedding I planned this year, so I thought it quite fitting that he also had the last post on Saturday Cinema.
It’s the wedding of Sonya and Liam who were married on 6th June 2012 at Arley Hall and Gardens. The film is simple, beautifully edited and is incredibly touching. the bridesmaids speech takes up a large proportion of the film and is warm and moving. Philip has done a wonderful job with this film and having worked with him, I would recommend him to anyone!

I asked Philip what his favourite part of the wedding was ‘Going for a ten minute walk with Sonya and Liam in bright sunshine and returning wetter than I have ever been in my life. Being prepared with emergency umbrellas saved the day, although I very nearly has to spend the rest of the wedding day in a guns n roses t-shirt. The rain forced us to do all our couples shots inside which I personally think added something to the film.’

Why do you think a couple should hire a film maker for their wedding ‘The impact and emotion that a well crafted wedding film can evoke is priceless. Different scenes intertwined with music and story-telling can document the day in a truly unrivalled way. Where as old school videography provides a long drawn out and flat picture of a wedding, a cinematic wedding film can be engaging and visually exciting to watch.’

What do you think make a good wedding video ‘A great story. I remember standing there whilst filming Sonya and Liam’s speeches. As soon as I heard the story about the ‘gasp moment’ and Sonya choosing her dress in Barcelona, I knew that this would form the backbone of the film. I’d also documented the moment earlier on in the day when Sonya’s chief bridesmaid was sitting quietly putting the final touches to the speech. I love it when you can see and hear the final product in your head before you’ve even had chance to start work on the edit.’

♥ You can see more wedding films on the Boho Blog HERE ♥

love those 10 minute walks with the one we love… :)

Out of curiosity, why did you decide to cancel the Saturday Cinema feature?