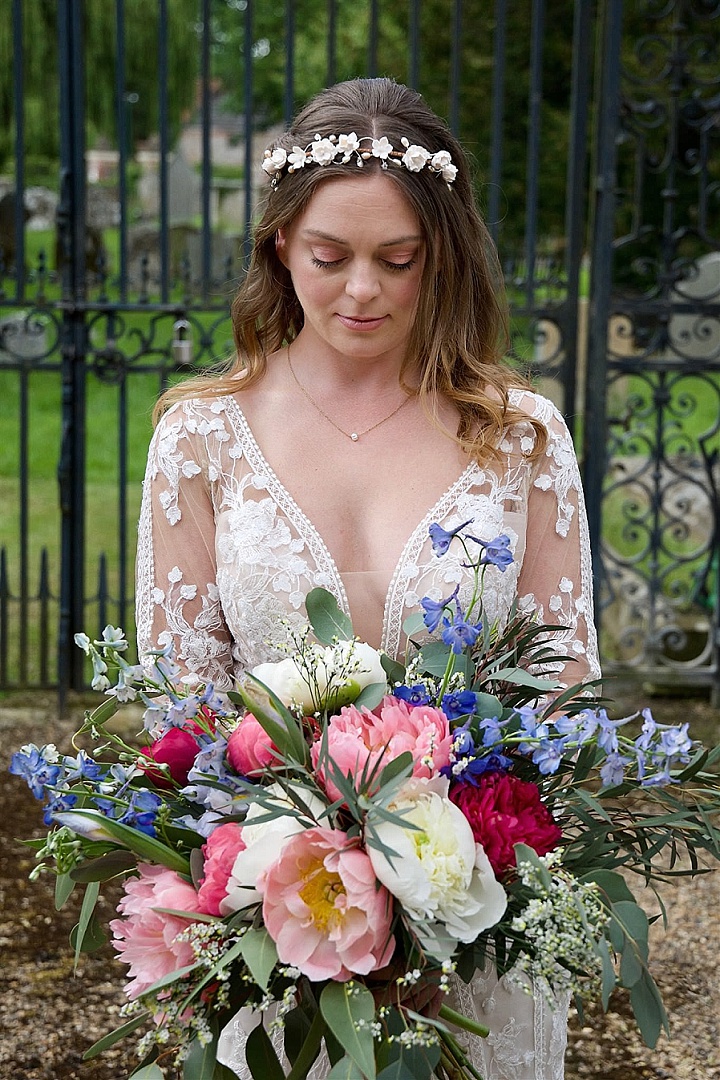 Happy Wednesday everyone. As we reach the mid point of the week I hope it’s...

A few weeks ago I introduced you to Rachel my newest Boho Bride recruit and shared with you her plans for her rainbow inspired wedding which takes pace next April in Nottingham. Rachel has a whole load of things to share with you all about her wedding planning but first of all we both thought it would be a good idea to share with you the story of her finding her perfect venue.

In my opinion the venue search is by far the hardest part of the whole wedding planning experience, the venue will dictate to you what sort of wedding you have and often eats up the largest part of your budget. One of the services I offer as  wedding planner is a venue search, and I often carry these out for couples who have scoured the internet for their dream venue but have come up empty handed!

So I’ll pass you onto Rachel as she shares with us her venue search journey…………….. 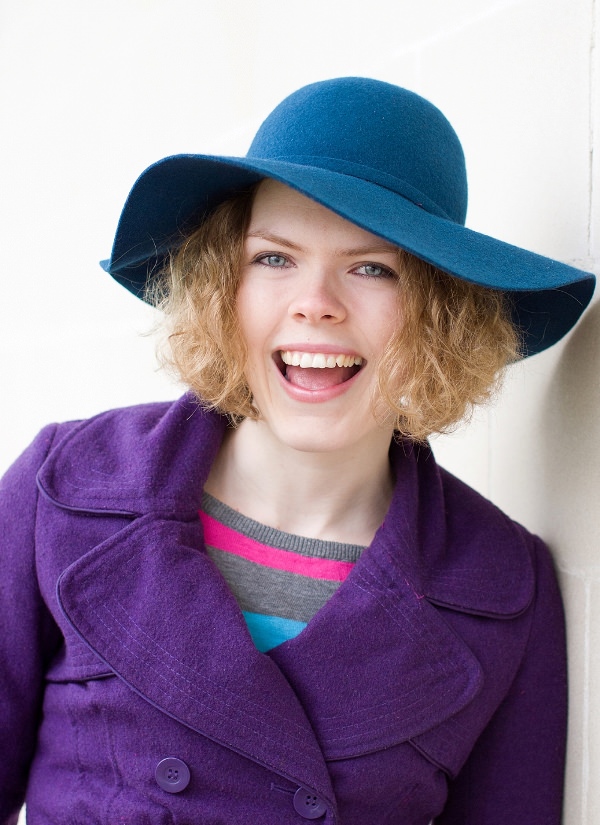 Choosing a wedding venue was probably the biggest challenge that I’ve faced in wedding planning so far. It was much more difficult than we expected, for reasons we hadn’t anticipated at all!’

Phil and I had a list of things that we were looking for from our venue, some of which were more negotiable than others. Our absolute top priorities were that it wasn’t too far from our Nottingham city centre ceremony venue, availability on Sunday 28th April 2013 and room for about 150 guests all day, but we were also looking for somewhere we could serve afternoon tea, put up a bouncy castle, throw a ceilidh and generally not have to follow any rules. We were also looking for somewhere that wouldn’t strain our not especially flamboyant budget, despite guest numbers. I didn’t think we were asking for too much!

So I hit Google to see what I could find. Our first investigations led us to a beautiful place which was full of sentimental meaning for both of us. They didn’t usually do Sundays, but they promised to look into it and came back to us with a promise of a discounted price as it wasn’t a Saturday. They were a bit worried about health and safety for the bouncy castle, but it didn’t seem to be out of the question. We were excited to see what they could come up with, but when the quote arrived we realised we needed to change tack. £3600 for afternoon tea? Plus room hire, another couple of grand for a hog roast in the evening and minimum quantities of not exactly bargain wine and beer.

We swiftly readjusted our expectations and started on a hunt for somewhere a little more DIY and budget friendly. I make a mean scone, after all, so the prospect of catering for afternoon tea ourselves was actually quite an enticing one.

Again our hopes were high as the internet revealed long lists of local village halls that could hold plenty of people. I started firing off emails to see which ones might be suitable, only to find that as the vast majority of village halls are owned by churches, Sunday just wasn’t an option. We started to feel a little bit concerned that we were searching for something impossible, but eventually found a hall that sounded like it might do the trick.

We visited and got extremely excited about this hall. It was the perfect size, and they were happy for us to do everything our way. Plus the room hire was incredibly good value. It turned out as we left that they hadn’t read our email properly, though, and the fact that we were looking for a Sunday reared its ugly head once more. Apparently they had a long term booking on Sundays which they might not be able to move, but they would see what they could do and get in touch.

I gave them a week and sent an email to check how things were looking. They never replied, so I assumed that was a no and went back to the drawing board. They actually rang me THREE MONTHS later to say they were available, saying that they’d ‘lost my phone number’. They had several emails from me, so I’m not sure why they didn’t get in touch that way. Of course, by that point we had already found just the right place.

It was actually photos on The Boho Blog that convinced us that Attenborough Village Hall was the right place for us – We saw this gorgeous wedding that Kelly featured last August and the place looked great, (You can see the full post HERE)  it was so helpful to see what it could look like all scrubbed up. We viewed it with my family and it was quickly apparent that it had everything we were looking for. The price was right, and it was the blank canvas we were looking for. 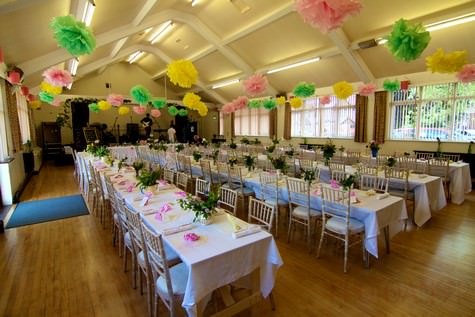 It was such a relief to pay the deposit and seal the deal after quite a challenging venue search. Now I get to spend the remaining months working out how I’m going to make it look fabulous for our wedding day. 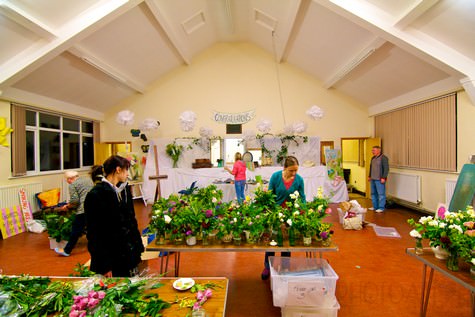 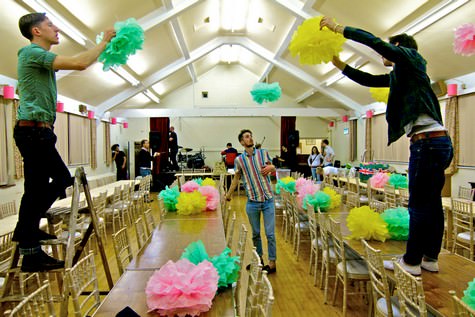 So, the main tips I’d share based on our experience

♥  Decide what is really important, and what you’re willing to budge on before you start looking. The originally non-negotiable things might have to be reconsidered later, but it was a really helpful filter for us to begin with and we did end up getting more or less everything we wanted, eventually!

♥  Although a blank canvas can be very enticing, do some sums to see if it is really going to save you money before you commit to it. Wedding packages can seem expensive, but things do start to build up when you factor in all the bits and pieces like linen and crockery hire etc

♥  Some wedding venues are really open to working with you and your ideas – others aren’t. I found it very easy to spot the ones who wouldn’t suit me – the raised eyebrows and frowns at the mention of bouncy castles and afternoon tea were enough.

♥  If you want a village hall-style wedding, you’re going to struggle with a Sunday. It’s not impossible (we found somewhere in the end), but it does add some extra difficulty into the mix! 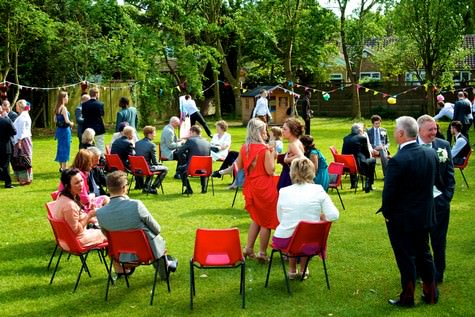 ♥  You can read more Diary of a Boho Bride entries HERE  ♥ 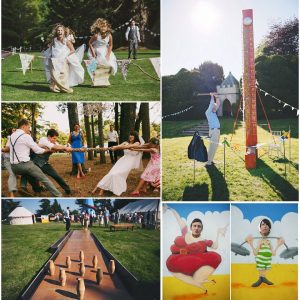 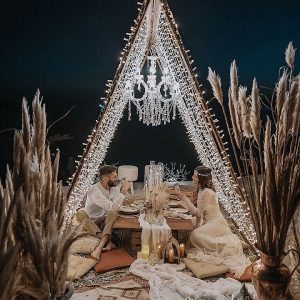 Ask The Experts: Planning A Boho Wedding In Italy: 5 Things To Consider 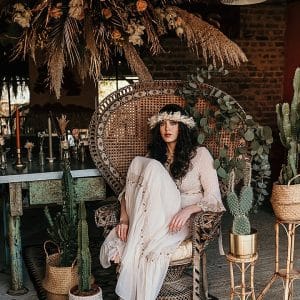 What is a Boho Wedding and How to Have It? 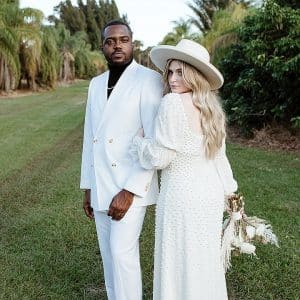 I still love looking at that wedding – so pretty and a great source of inspiration :)

This is an awesome venue and boho themed venues are in trend also.