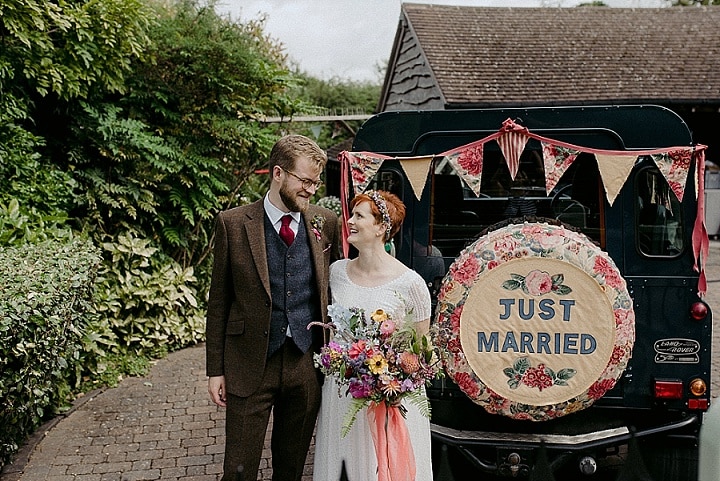 Happy Monday everyone, I hope you are well and happy? How was your weekend? Did...

It’s a break from the normal blogging schedule today as I share with you some family photos I had taken last week. It’s not often I run personal posts on the blog. I guess you guys are more interested in seeing wedding related stuff than my ugly mug. However, when I got these photos of me, Dexter and Nik taken last week and I saw the results, I was pleased as punch with them, so knew I had to share them with you. As you know, I am good friends with Jon at S6 Photography, he lives a couple of miles up the road from me and he was the first supplier I met when I set up as a wedding planner nearly 7 years ago now. I have worked with Jon on many a wedding and featured his work too many times to mention on the blog. He’s always my go to guy when it comes to getting personal stuff done. Jon has already documented my maternity shoot,  new born shoot, as well as Dexter at 15 months. Children change so quickly though, so last week on my birthday, Jon took us off to Dam Flask to get some new photos of Dexter at 20 months old. 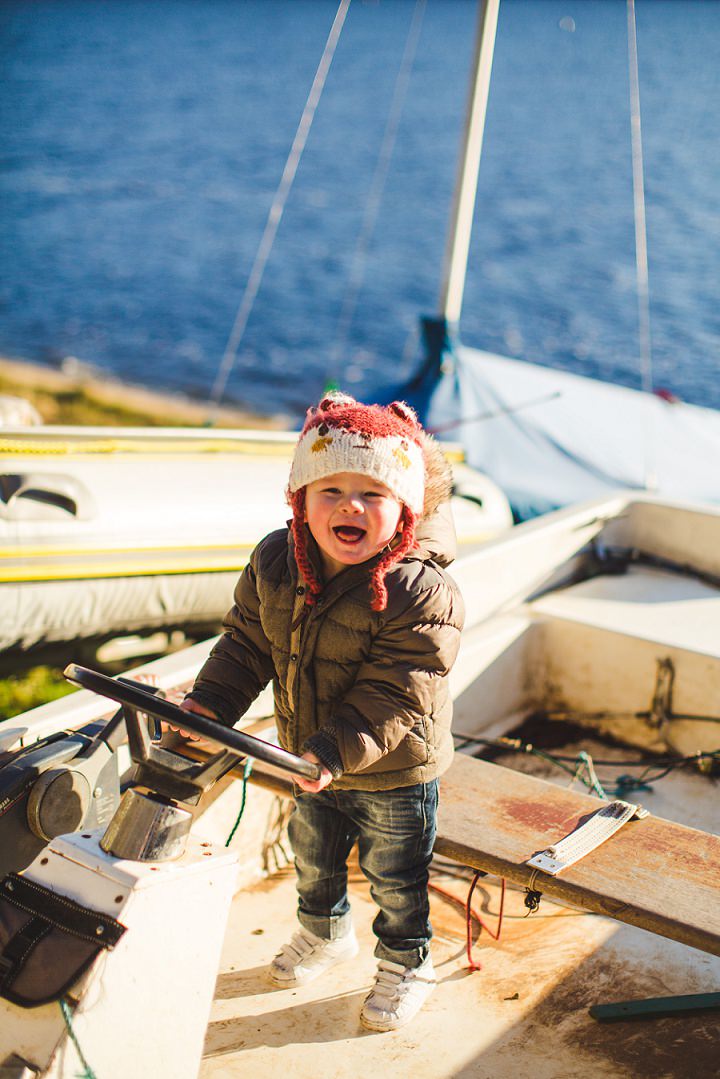 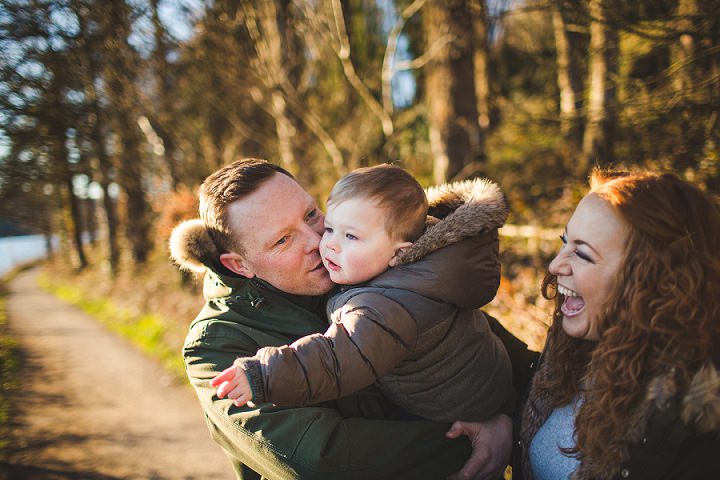 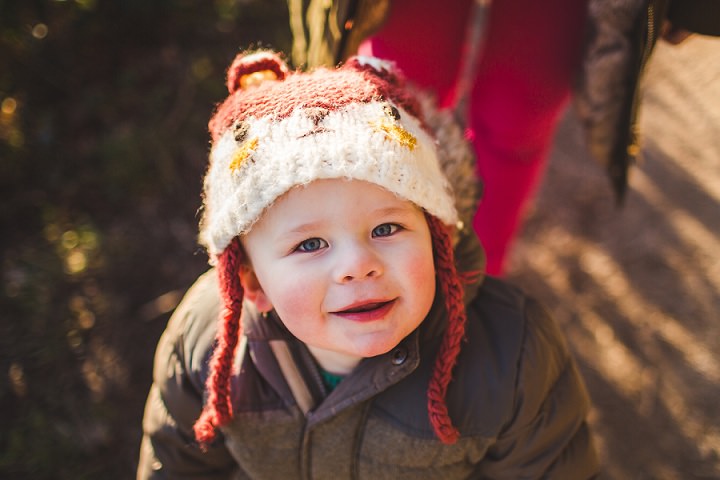 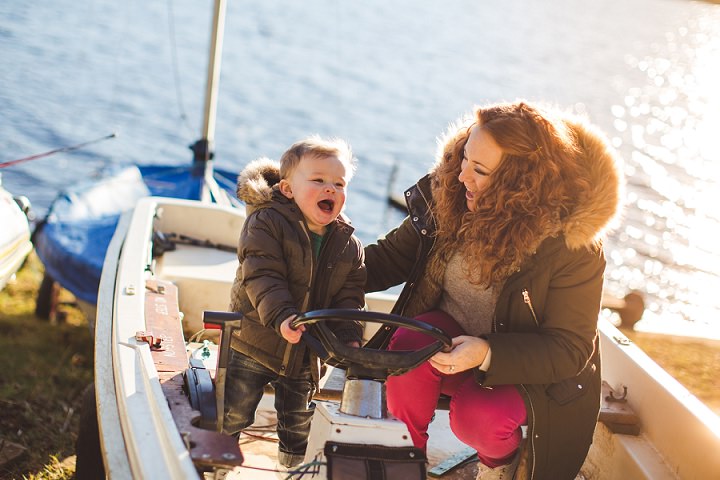 We were so lucky with the weather, the sun shone brightly, hinting that spring is well and truly on its way. Dexter was in full on mischief maker mood and gave us a few scares running way too close to edge of the water, but Jon worked his magic and I am delighted with the results.

I know getting family photos taken isn’t on everyone’s priority list, but I really urge you to try to get them done as much as you can. Our children stay children for such a short time and they change so quickly, it’s wonderful to be able to document those changes. Thank you Jon for these beautiful photos of Dexter that I will treasure forever. 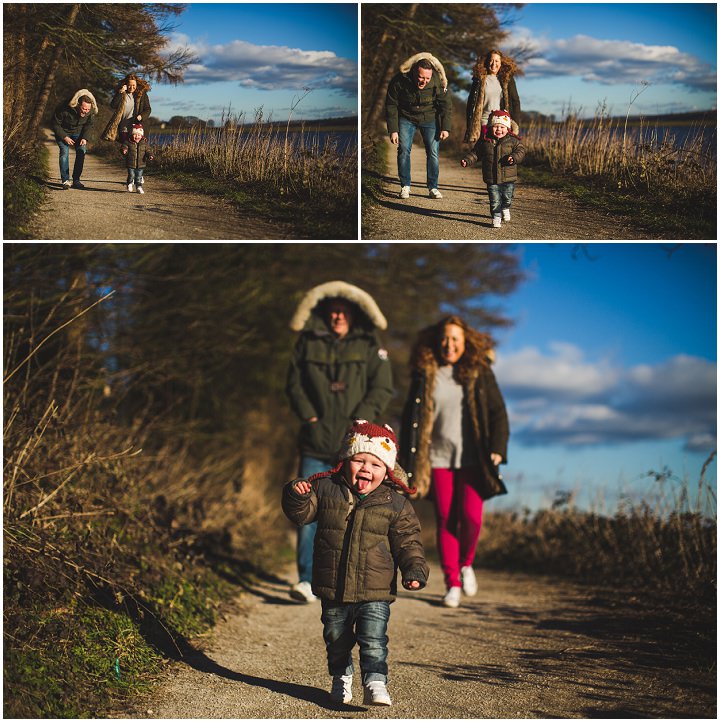 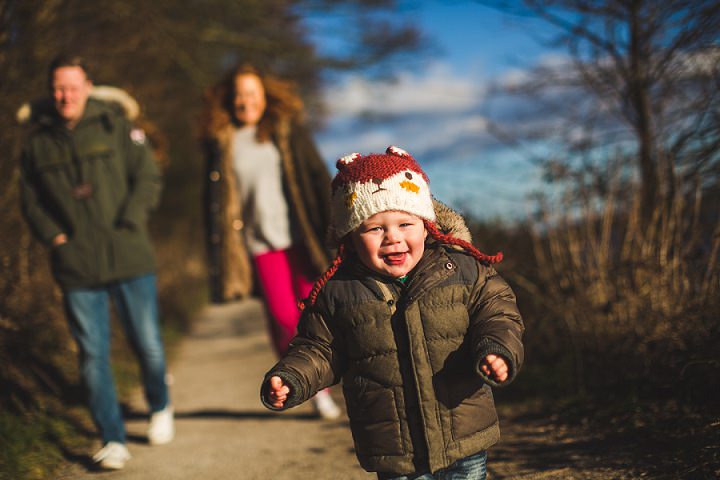 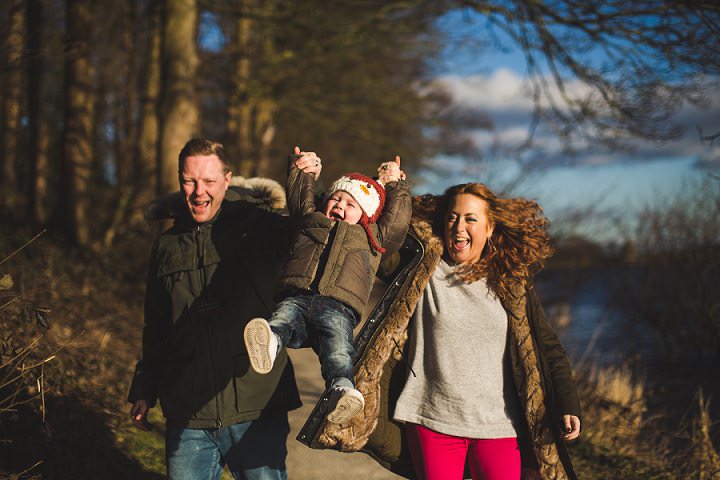 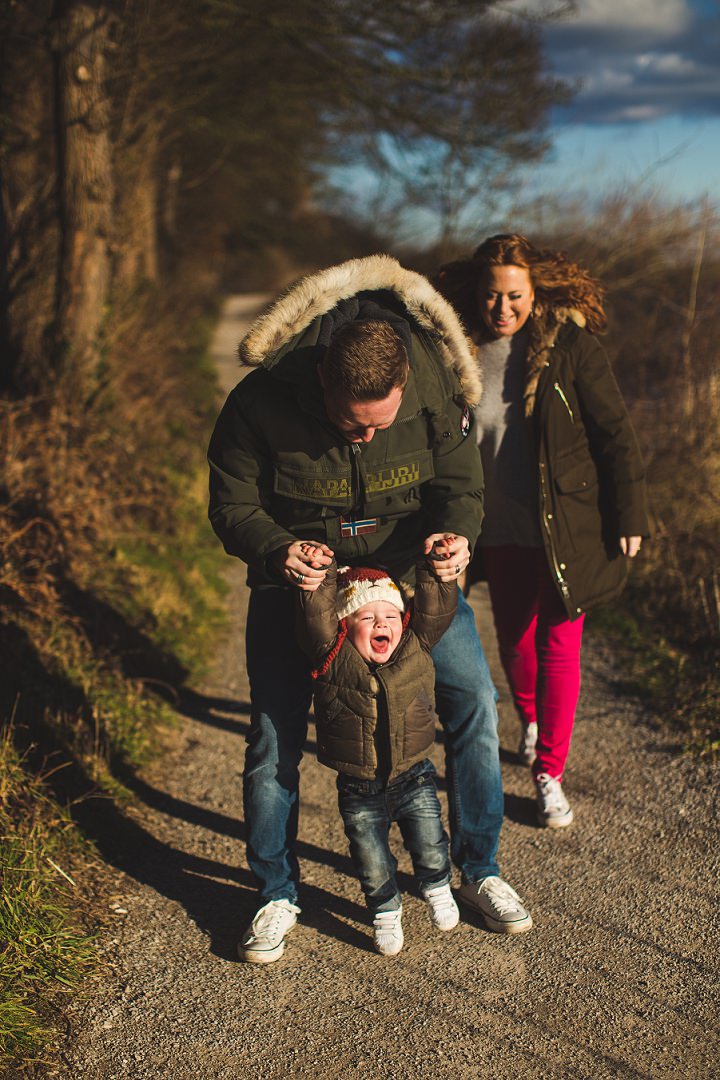 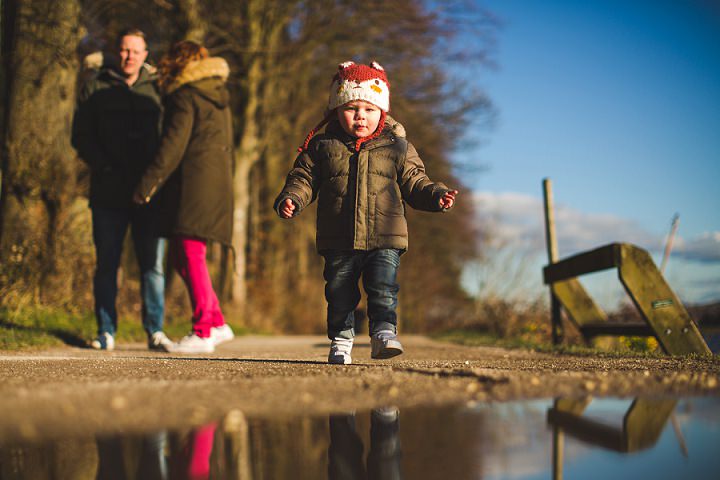 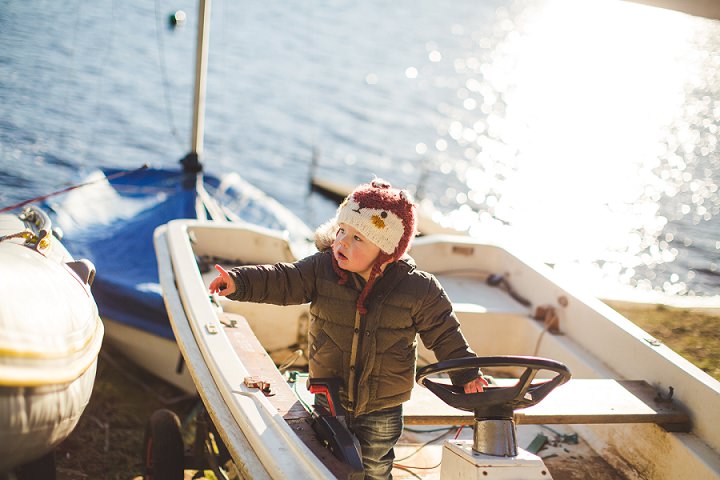 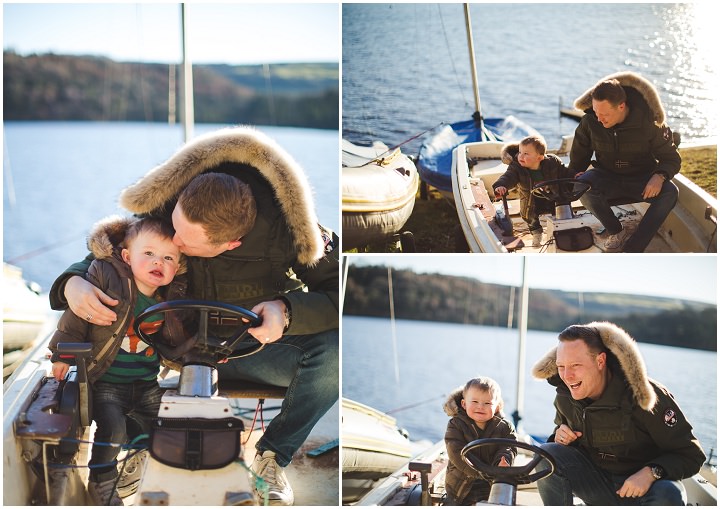 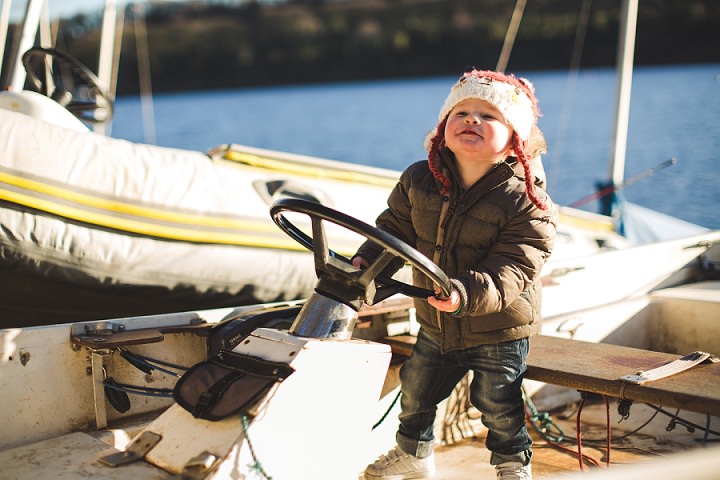 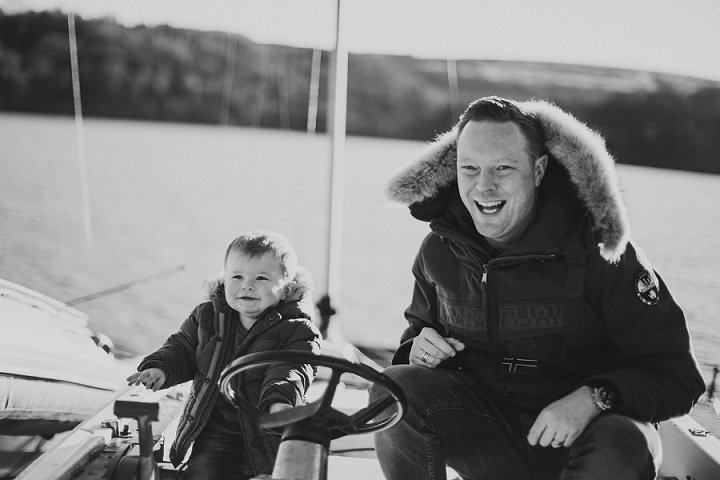 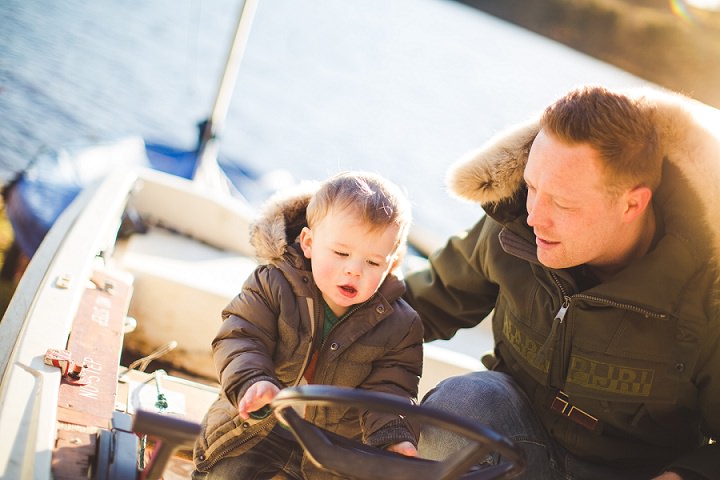 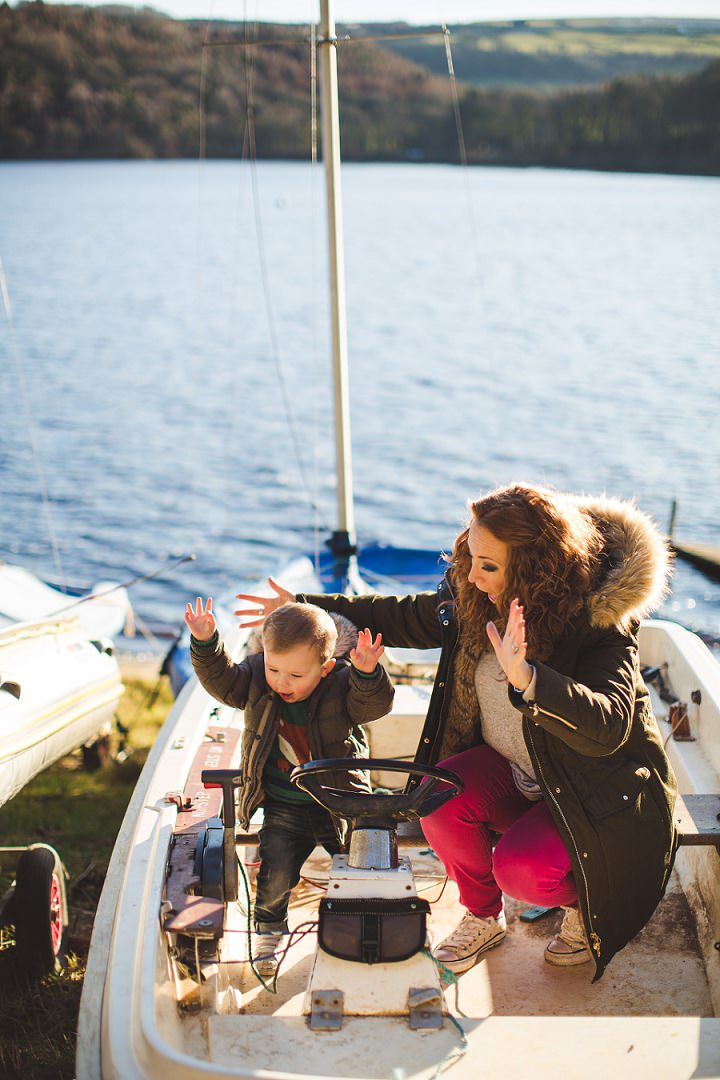 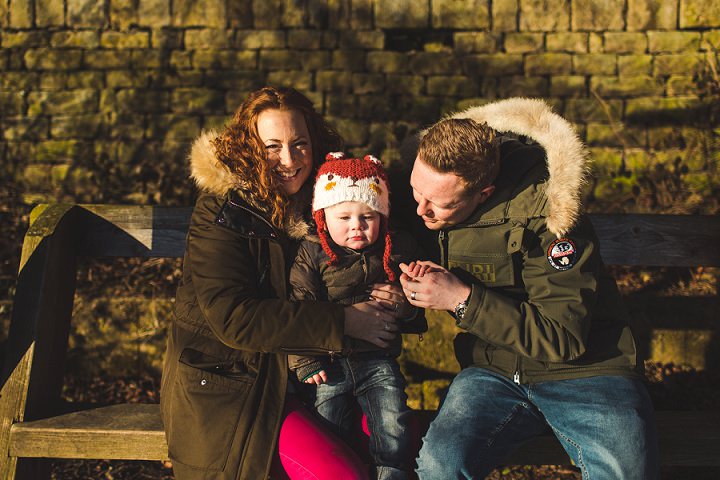 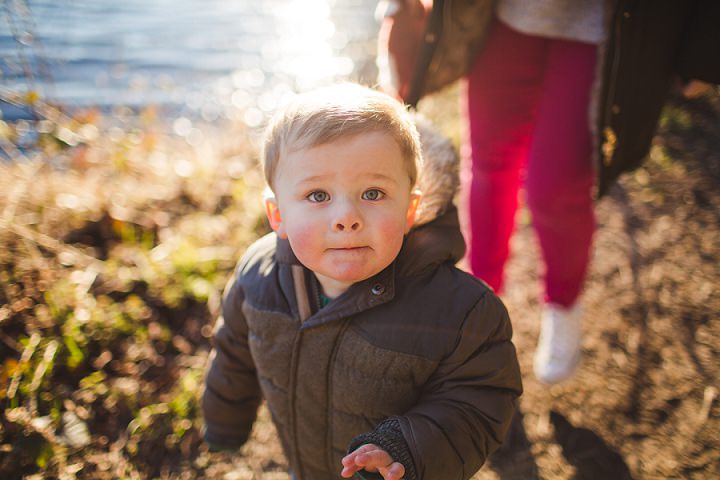 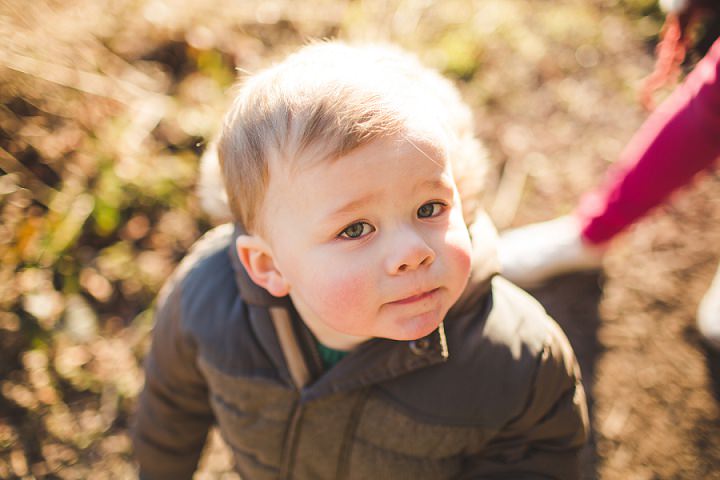 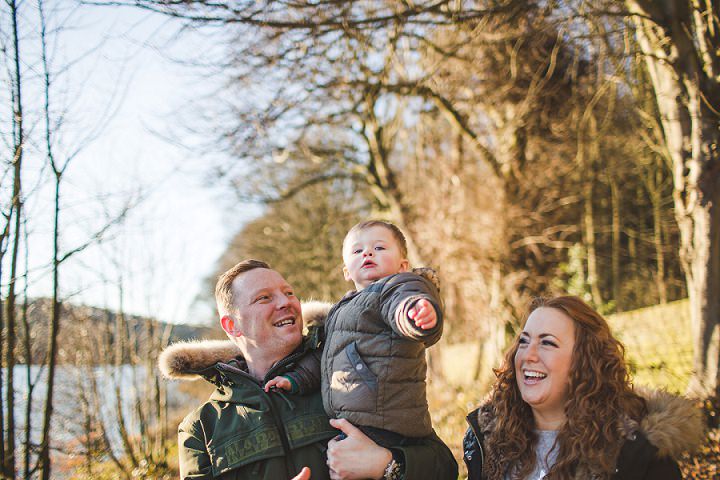 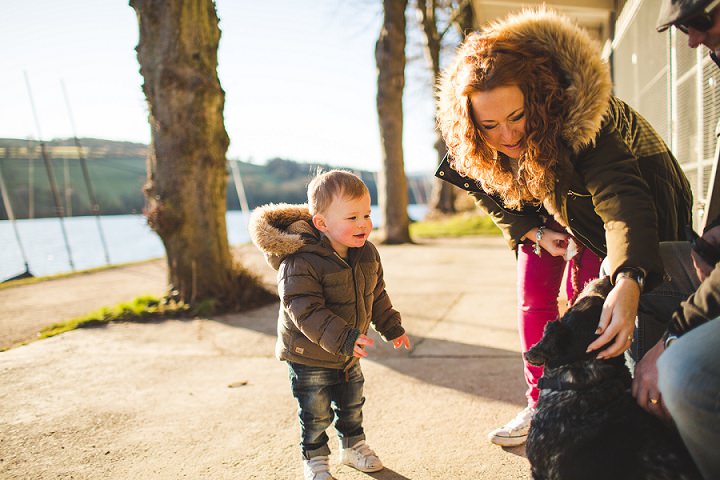 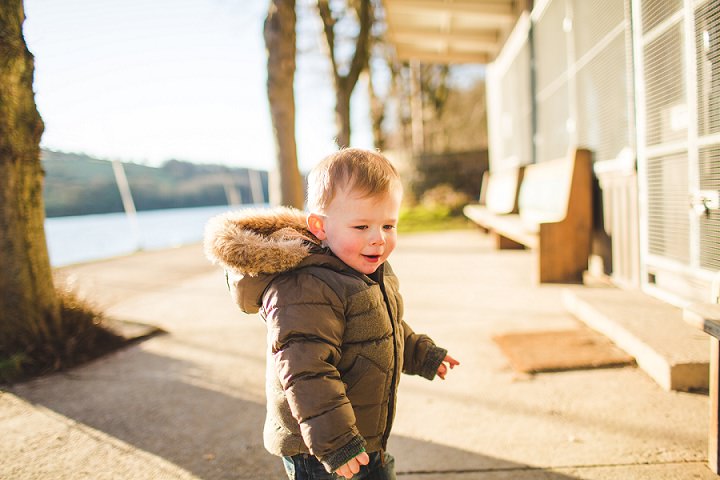 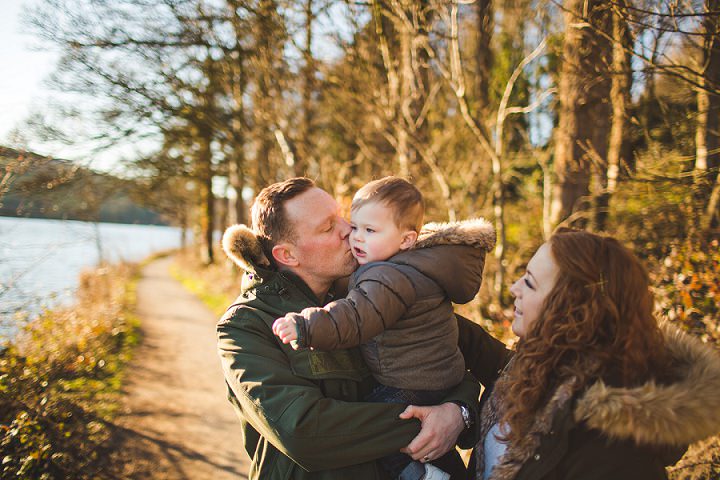 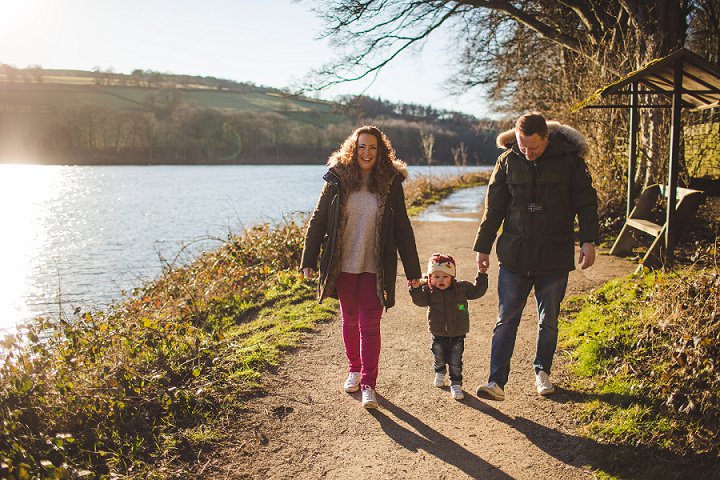 For more information on Jon’s work go to 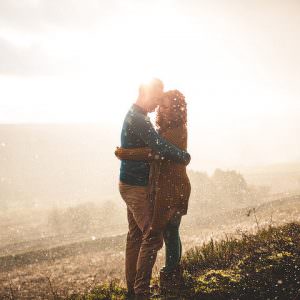 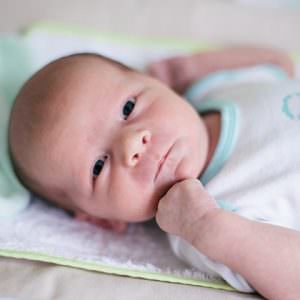 My First 2 Weeks and 3 Days with Baby Dexter 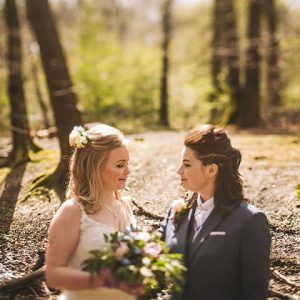 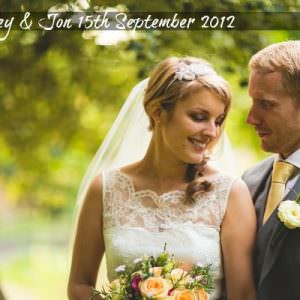