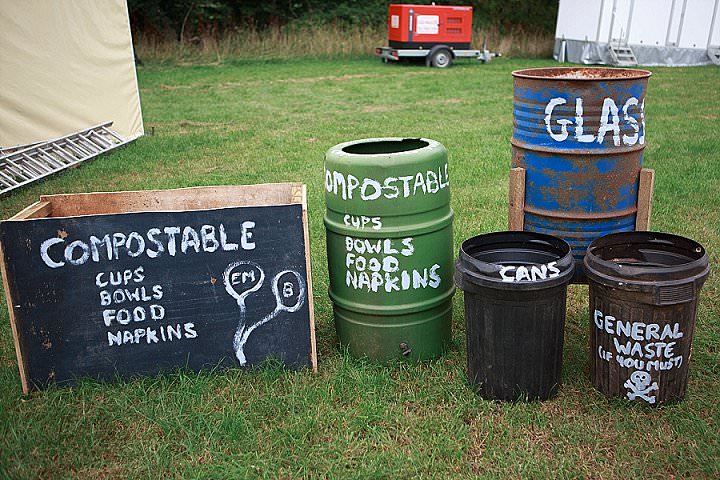 Ask The Experts: 5 Things You Should Do to Have a Green Wedding

I love coming across new photos, especially when they are different, beautifully shot and have a story behind them. So when I saw one of the below images flash across my twitter screen the other day I knew I had to look further into where it had come from. 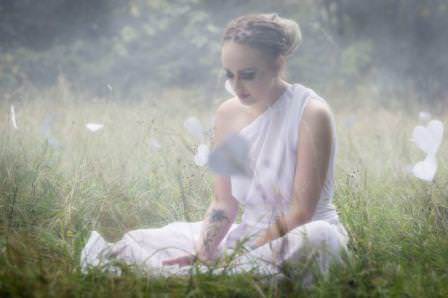 Shelly Mantovani from Toast is the creator of these magical images which came about when she set herself a photography project. In Shelly’s words ‘We all need a little creative kick up the derriere at times and a way to really challenge ourselves, I’m asking you all to come up with an idea of something you would like me to photograph. It doesn’t have to be grand or wedding related but I’d like it to be a slightly off kilter, quirky, or out-of-the-ordinary.’

So from this request came the following idea:
‘The lovely Victoria over at Wise Dog Books challenged me to produce my interpretation of a well known Raymond Carver poem, Late Fragment.’

And did you get what
you wanted from this life, even so?
I did.
And what did you want?
To call myself beloved, to feel myself
beloved on the earth.

Shelly then goes onto say:

‘Although a lot of Carver’s work is quite melancholic, I think Late Fragment is quite a joyful poem but how to produce that in picture form? Finally after a couple of weeks mulling it all over, I drew some sketches, called up the help of Lucy over at DaftasaMakeUpBrush and acquired the talents of the lovely model Julia and set to work.
80 metres of wire later and some smoke bombs which were particularly unreliable, we had Julia freezing her ass off in a sea of hearts. But boy did she look magnificent!’

‘The hearts represent a selection of some of the people whom I have met or admired during my life, whilst the tiny ones that we used as confetti, represented the people who have passed. Hopefully the following images do justice to Carver’s poem. ‘

Here is the finsihed shoot from Shelly and her interpritation, I hope you think it’s as beautiful and enchanting as I do! 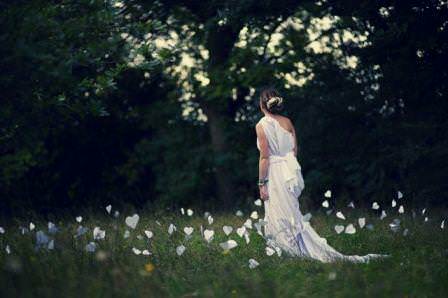 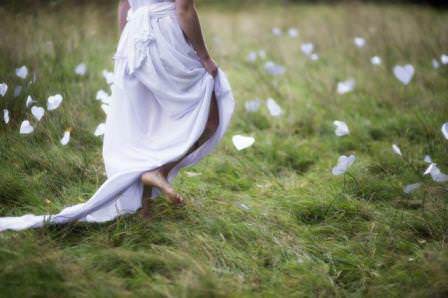 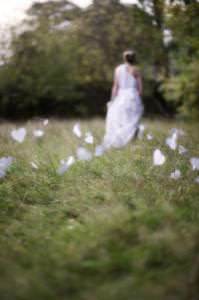 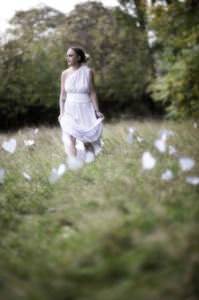 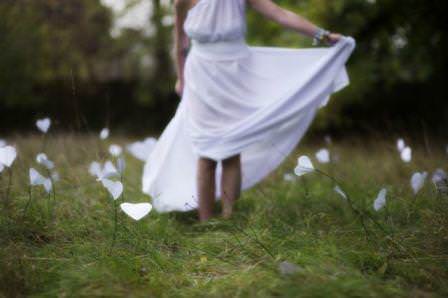 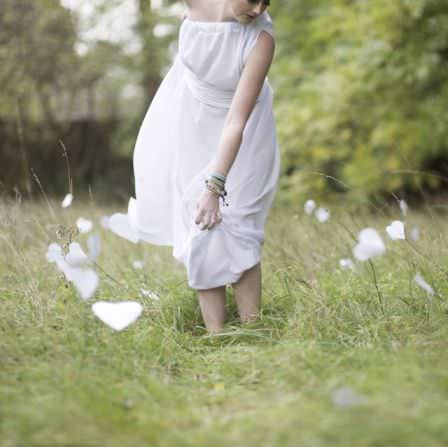 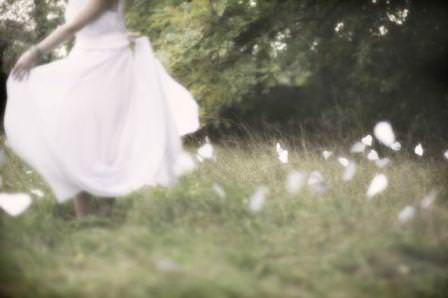 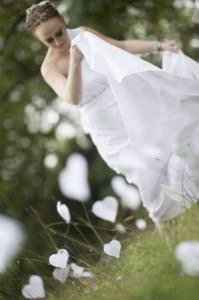 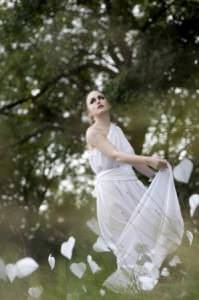 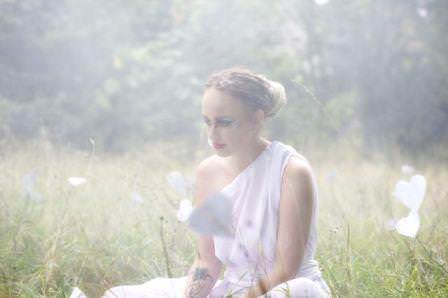 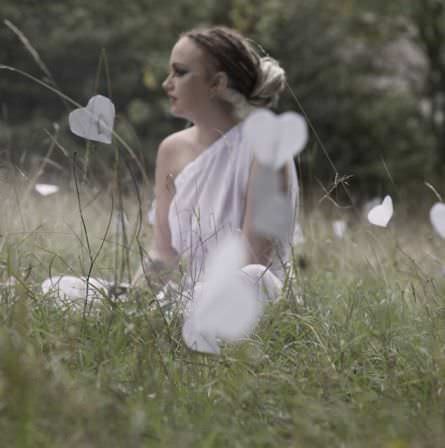 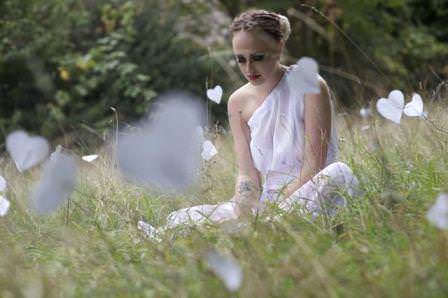 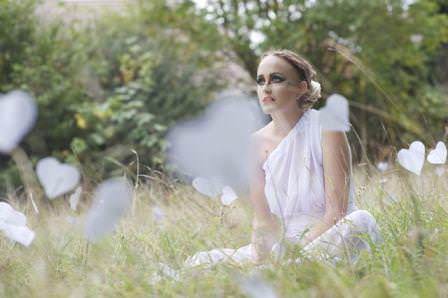 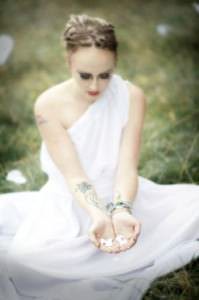 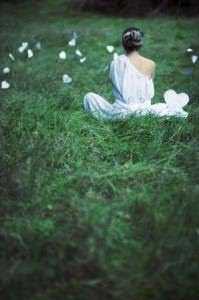 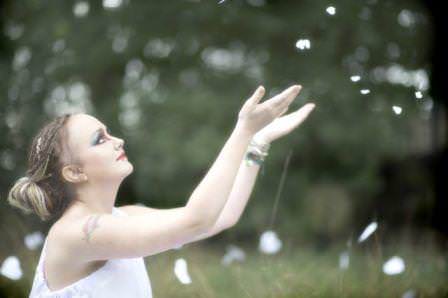 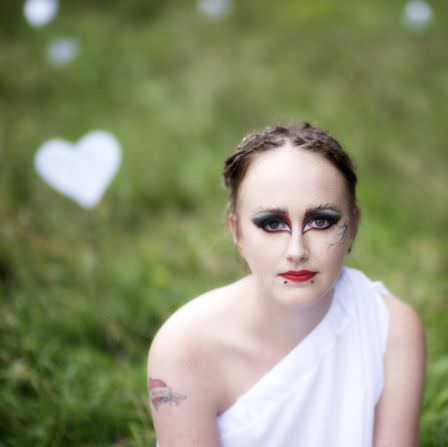 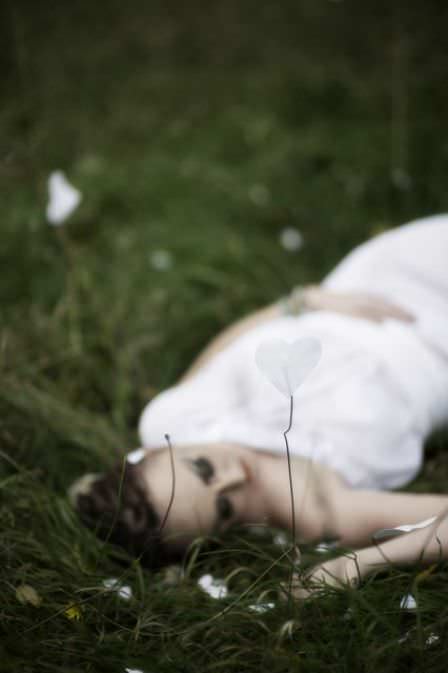 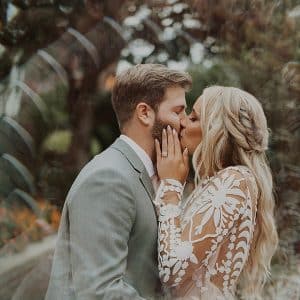 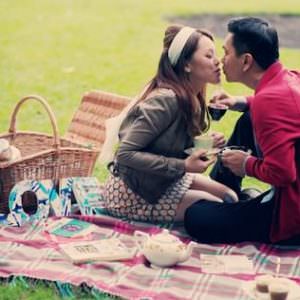 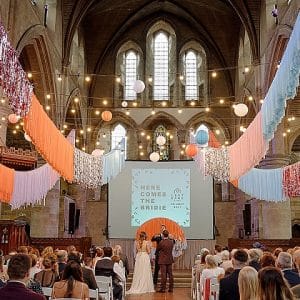 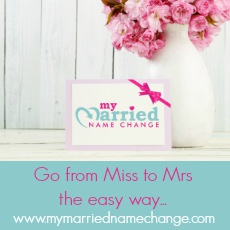 The hearts were a great idea.. looks cool.