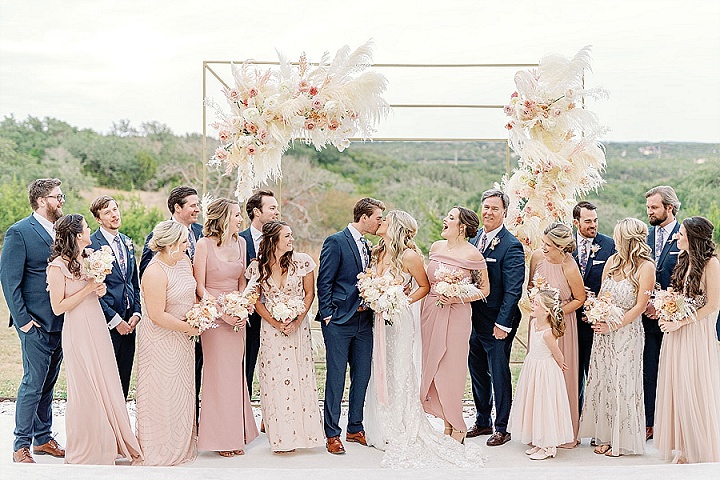 Just doing a round-up of the press that Boho has received over the last month and firstly I would like to show you Bride Magazine, which is  new Yorkshire based magazine that featured one of my real weddings.

The wedding is of Jo nad Matt who got married on 29th April. The magazine contacted me to see if  I had any  weddings that I’d planned that I would like featured, I mentioned this one as it was the same date as the Royal wedding and they snapped it up. It was show by Jon from S6 Photogrpahy. unfortunately when it came to print I didn’t get a credit which I have to admit I was a bit upset about! But Hey Ho!!

You can see the full wedding HERE: 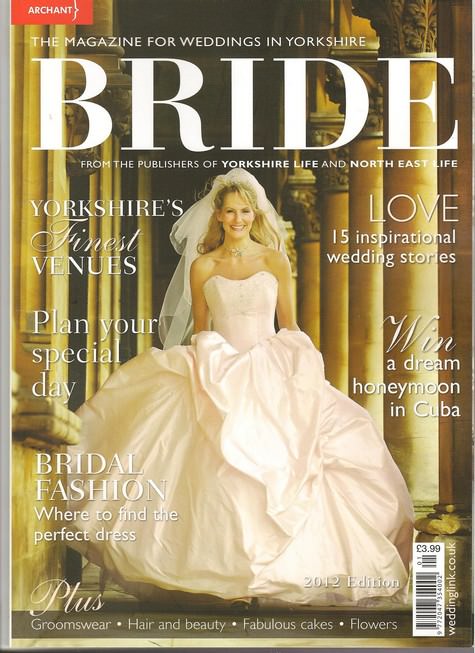 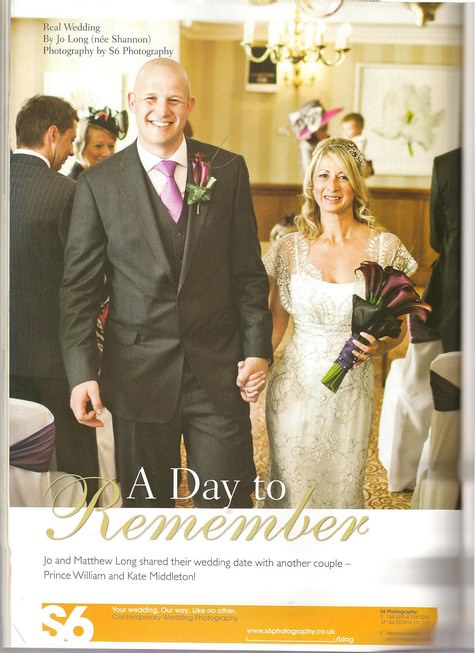 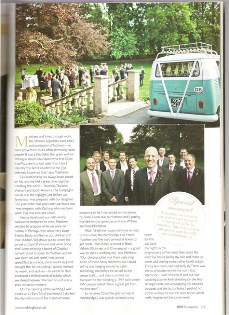 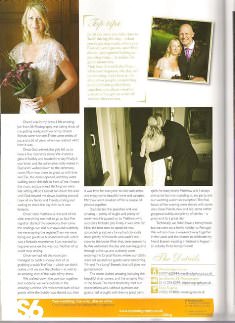 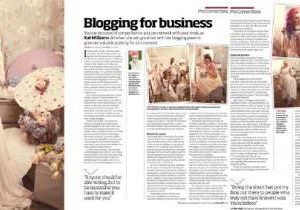 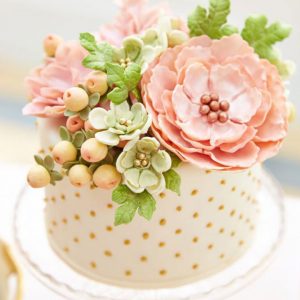 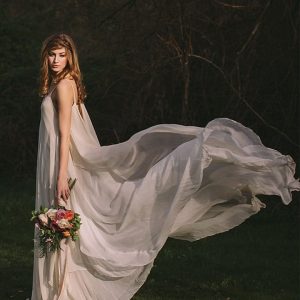 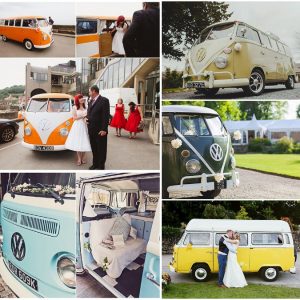