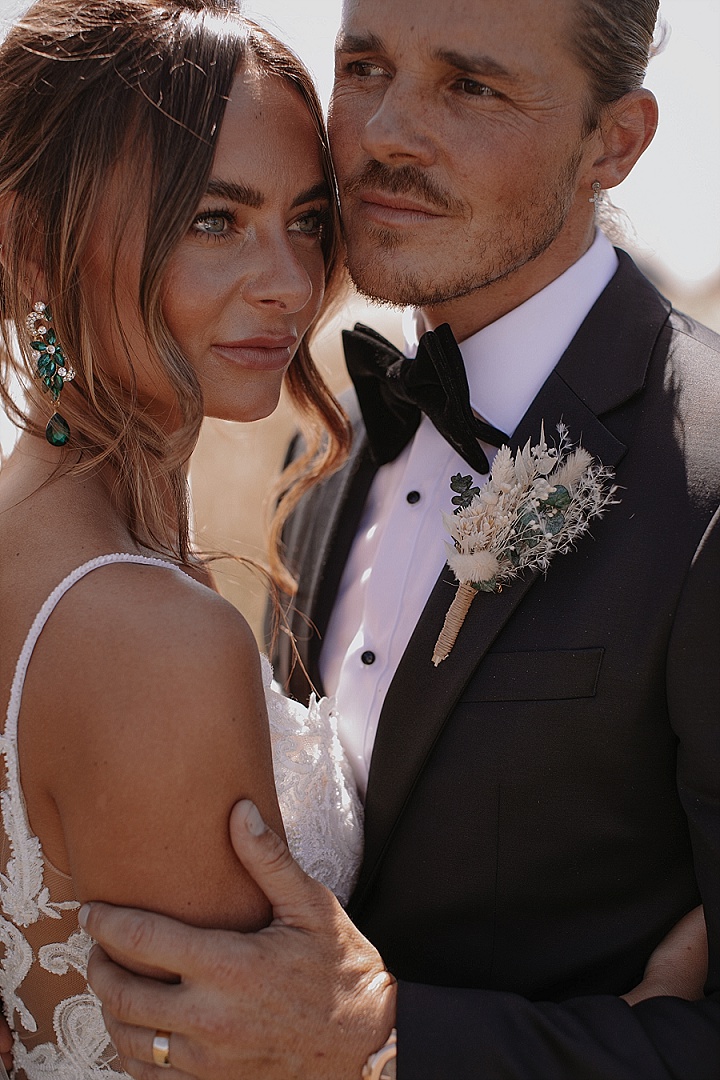 This week our wonderful Bride to be Emma discusses  her frustrations with her mother and mother in Law. With only 9 weeks to go before the big day, it seems that tensions are beginning to get high!

Some Brides do ‘Ave ‘Em…

You know people say that getting married is one of the most stressful things you can ever do? So far for us, there have been no arguments with the suppliers, no huge extravagances that have blown the budget and very few Bridezilla moments (everyone is allowed one or two though right?!) So up until a couple of weeks ago, my fiancé and I were starting to worry we must have done something wrong as neither of us were feeling this supposed stress. With 9 weeks to go however, the mother’s have started to prune their feathers and get ready to parade around the venue, proudly marking their individual territory as the next most important person present.

It all started with a clash of dress choice. One outfit was deemed to be too similar to the other and despite our best efforts to control the situation and point out that the majority of people will be wearing dress and jacket combinations, it escalated in to a huge bubbling mixture of pride, tears and ridiculousness. Cue lots of ego feeding to each mum, driving home the point of accessorising and reminding each one they will of course, be the person everyone is looking at (not). They are now matching each other pound for pound on cost, despite being several rungs apart on the financial ladder. My fiancé and I are the unfortunate victims of not-so-discreet questioning, being directly asked how much the other diva has spent on the outfit. In actual fact, they have both spent much more on their outfits than I have! Not sure yet if I should feel annoyed at that… 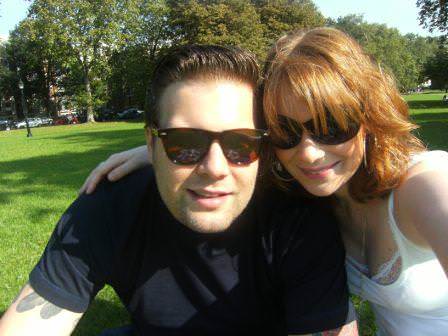 Now one of them has decided they are wearing a hat, even though it was something they both said they wouldn’t do. Of course, this drastic development in millinery acquisition has resulted in the other one demanding the dimensions, colour and style of said hat in order not to be overshadowed in the photo’s. Shoes, bags and jewellery have all come under scrutiny, corsages have been ordered exactly the same so as to avoid jealously and favouritism. Keeping up appearances has never seemed so important, it’s almost as if they are vying for prime position on a red carpet, never mind the leading lady not actually being either of them.

I’m more than aware of how proud they both are of us and know that they just want to feel their very best but it’s rapidly becoming an ugly popularity contest and I wouldn’t like to guess the winner. On the day, it remains to be seen if there will be handbags at dawn or whether they will actually leave the ego’s at home, stop comparing who’s lip gloss cost the most and realise that this is our time to shine!

Come back for more of Emma’s stories in a couple of weeks.
To read more of Emma’s wedding plans, along with her trials and tribulations leading up to her big day go to:
emmalouisewrites.blogspot.com 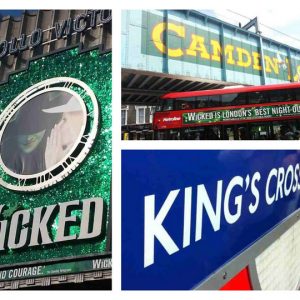 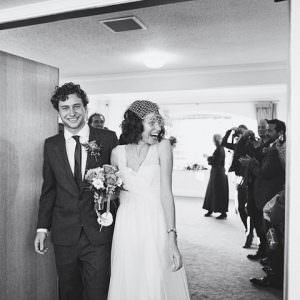