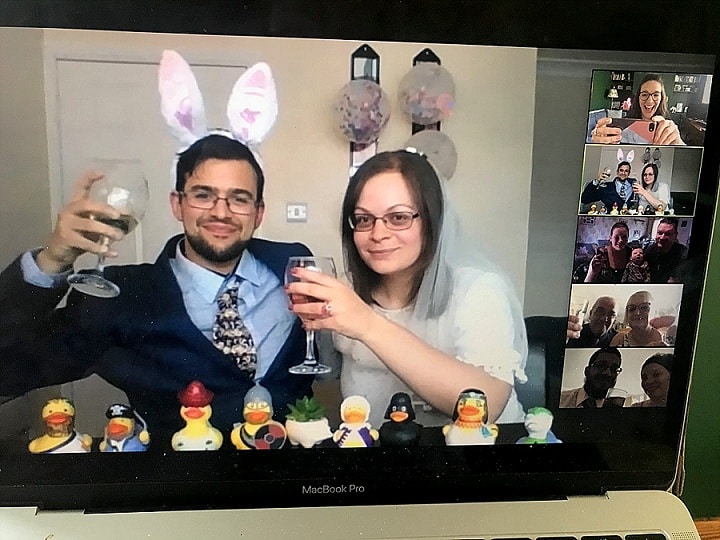 We all know how the Coronavirus has effected the wedding world over the last few... 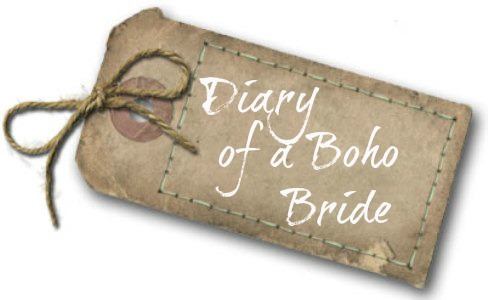 Happy Friday afternoon everyone, I hope you are all looking forward to the weekend? Today on Diary of a Boho Bride we catch up with Alison and Joe with their penultimate diary entry. With ony 64 days to go things are getting busy and it seems that it isn’t just the wedding that is keeping them occupied. Throw moving house into the mix and renovating another house….well you can imagine that things are a little hectic. Last time Alison told us all about the DIY projects, today it’s a bit of a recap about those, as well as the invitations, flowers, suits, hair and make up and shoes. 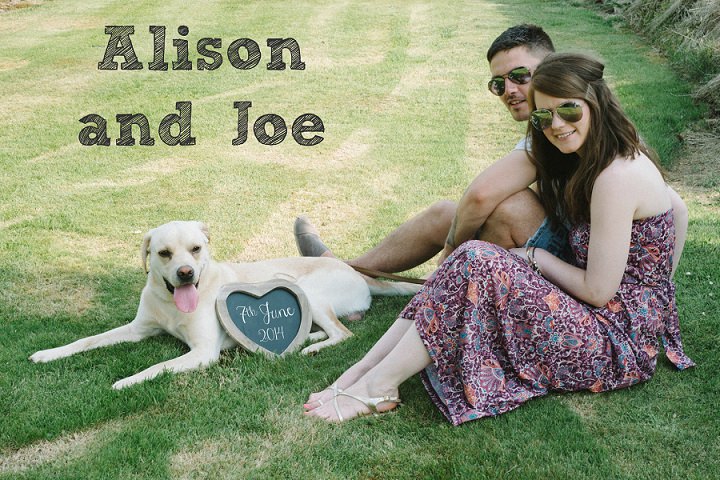 I’ll pass the Blog over to Alison…….

Where oh where has time gone?!… The past month has been a very very stressful one – filled with stresses from all areas of life. They say moving house and getting married are up there in the most stressful events… we are doing both. Well, we are in the process of buying one house and renovating another. It’s all quite exciting as we will have a lovely home to move into later in the year but when you add two houses to a wedding and add in some family arguments it all gets a bit too much. It just happens that everything needs doing at the same time. It was at this point of me being on the Melt-Down Express careering into Panicsville that my mum and sister told me that I need to start delegating.

This was when I realised that I’m trying to do too much myself. It’s because I like to know things are done right. I know I’m my own worst enemy and I’ve always been the same. When planning a wedding with lots of DIY elements I think it’s easy to get carried away and think yes I will do this, this, this, this and this… ooh and that’s nice, let’s do that too… and that! If you are going to achieve all of the things you want to do then you have to use help and start to rely on other people a bit. It was after the mini melt down that I started looking at things differently. We are still going to cover lots of DIY elements but there are now things that “would be nice” but, if there isn’t time to do them then it doesn’t matter. To be honest things have dropped off the list as we have gone along and had more things on other than the wedding.

My mum and sister have been getting on with the bunting – we now have over 200m of beautiful bunting sitting in a box waiting for the wedding. 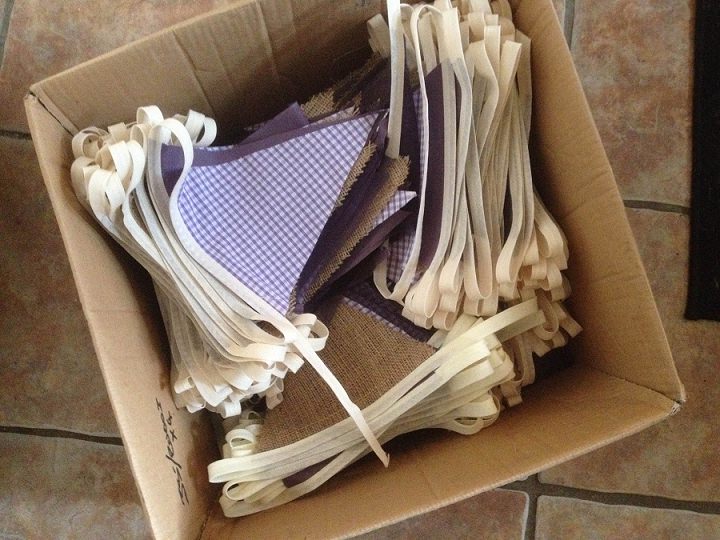 They have also offered to put together the jars and bottles with the hessian and lace. I was looking forward to doing these bits myself but with having so much on I’m grateful for the help. They have also taken care of the wedding cake – I just keep sticking my nose in about the decorating but they have everything else in hand. My sister is also putting together a little slideshow of pictures of us both – so I’ve just had to grab a load of photos to send to her. Another job passed on!

Being a graphic designer the invites were always going to be my baby. I’m hoping to set up doing wedding stationery later this year but I’ve had to put that out of my mind now (which is easier said than done) and concentrate on designing what we need. They have been sent out perhaps a bit late (which I have been kindly reminded of on more than one occasion) but as we sent save the dates and most people know the date etc I don’t think this was a problem. They’ve gone now so that’s all that matters. 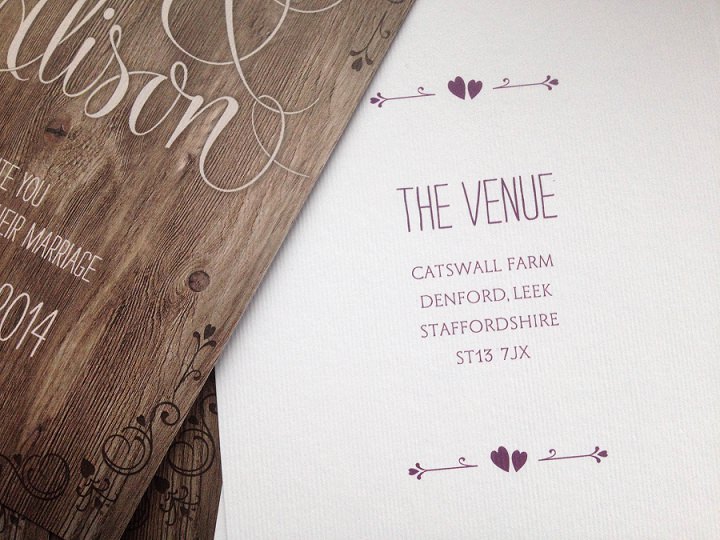 We weren’t sure whether to buy suits or hire them as the price didn’t seem that much different. We went suit shopping a few weeks ago with Ben, the best man. We first went to Next and they tried on some lovely navy suits. We then went to Greenwoods (1860 Suit Hire) where Joe tried on the full wedding suit. It took him a while to relax into it – he was first going to put the white shirt on over the top of his black ACDC tshirt… but by the end he had decided that he wanted to hire tails and do it that way. It worked out a lot cheaper as Joe’s suit was free with hiring so many other suits and also there was 10% off for paying half upfront. I’m glad he chose that way as everyone gets measured, it’s all dealt with at the shop and the suits just need fitting and picking up. If we had bought suits from Next we would have had to get everyone’s sizes, order and pay in one go and that would be providing they had the correct sizes etc. Also with hiring if anyone loses weight or puts weight on it’s not a problem as the suits will be fitted nearer to rather than us having to rush to Next in a panic. Just feels like somebody else has taken that job off our hands. While we were in the shop there was a couple in there booking their hire for Dec 2015. We suddenly felt a bit last minute but it’s all been done in plenty of time.

I met with a florist with my lovely bridesmaid Anna thinking I knew what I wanted. Only when I was presented with so many questions that I realised that I perhaps didn’t fully know what I wanted as I didn’t really know what was out there! We soon narrowed it down and I learnt a lot in the process. I have since received a quote and we are in the process of looking at bringing the cost down a little. Flowers aren’t at the top of my priority list for spending but we still want to do it well. Helen, my florist has been really helpful and is looking at ways we can perhaps cut some of the expense a little. I had requested a particular type of rose – blue moon – its like a dusky pink with a blue tint. I absolutely love them but these may be some of my more unknowingly expensive choices… that one may have to stay though. We shall see… 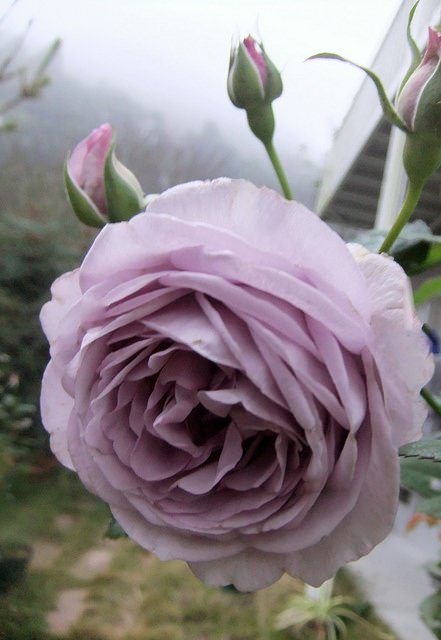 Again with flowers, we were going to do the venue flowers ourselves but we have enough to do so I am happy to let Helen get on and do her thing. You don’t realise just how many things you have to start co-ordinating on the day and the days close to the wedding. It’s just one less thing to worry about 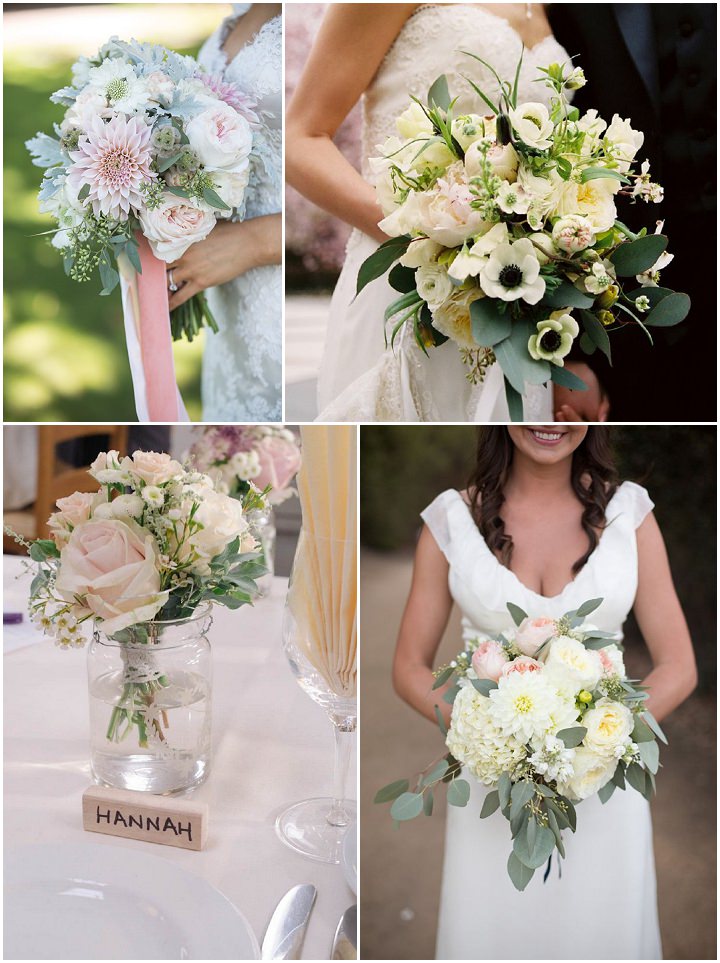 I was always going to get my hair done as I’m not great at it myself. I’ve also decided to get my make-up done too as again, it’s not really my area. I feel a lot better knowing that this is taken care of. I’ve had nightmares in the past about not being ready and not having time to do my make-up etc so I think I have peace of mind knowing there will be someone to sort that out for me. I have booked my trial for May which is fast approaching!

A CHANGE OF SHOES!

One of the best things to come out of this month was my decision to change my wedding shoes. I’m not very good at wearing heels and end up with painful feet. I bought some lovely shoes last year that weren’t too high and had a slight platform. Standing on the carpet in front of the mirror for a few minutes at a time they were fine. I then thought I had best try wearing them around the house a bit. Well after going up and down the stairs a few times, standing and doing some washing up in them and struggling for grip on hard flooring my feet really hurt. I had seen some slightly lower ones so went and bought them. I’ve worn them around the house a few times now and can walk like normal with no pain. I was so so glad I had thought about this as I would hate to have ruined my day by painful feet and having to think about trying to walk in my shoes.

So, I’m now feeling much better after offloading things from my to-do list and just taking a step back from things a little (in lower shoes). I’m sure everything will work out just fine in the end. We have a new addition to our kitchen – a whiteboard! I have to right little jobs on for Joe to get things done and it seems to be working well – the dog is now booked on his own holiday for when we go on the honeymoon. We will be taking some time out to do something nice for our anniversary this weekend as we haven’t been getting too much time to chill out together with so much going on. And then in a few weeks time Joe will be off to Budapest for his stag do and then I will be off to Bath for my hen do. By which time it won’t be long until the wedding at all…. 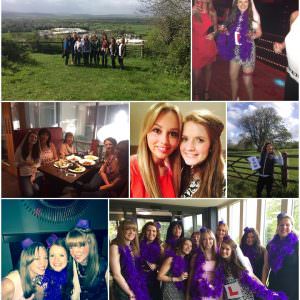 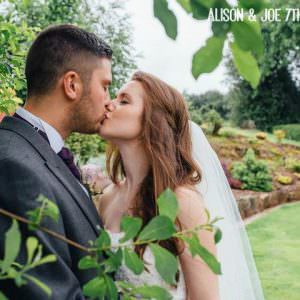 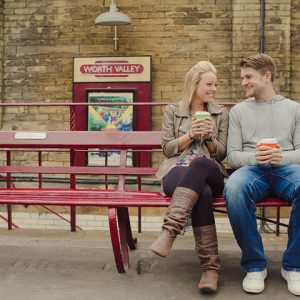 Diary of a Boho Bride – Charlotte and Alan, Entry 6: 1 Weeks To Go 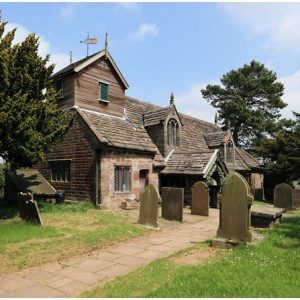 Diary of a Boho Bride – Alison and Joe, Entry 4: The Venue

Your invites look amazing! Great to hear your sister and mum are helping, there’s so much to do, and with a house move an renovation, you do have your hands full! Really enjoyed reading about your experiences, looking forward to hearing all about the big day! :D PS that bunting is lovely! :D