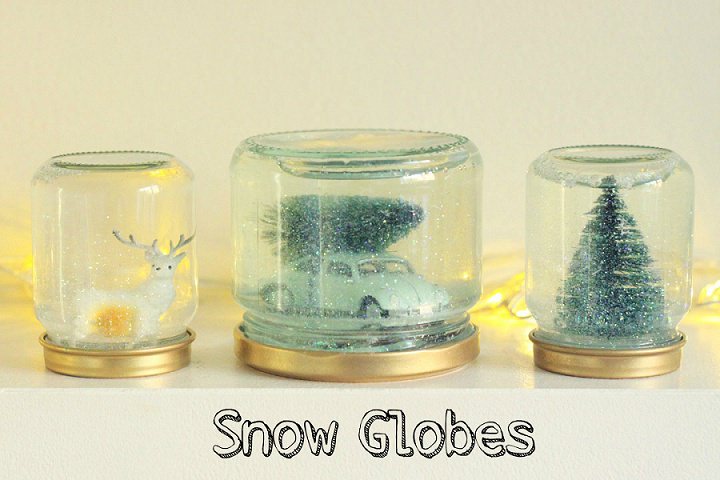 Happy Monday everyone and how are you all? With only 2 week till Christmas I...

Everyone loves a competition, and this is a great one!
Linda at Dresses of No 9 has launched a brand new competition to win a free wedding dress, here are the details: 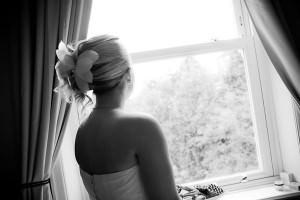 Dresses at No. 9 is now entering its 2nd year of business, so to celebrate our ongoing success we have teamed up with HF Couture, Xposure Photography and Simply Wedding Dresses, to offer one lucky bride to be, the chance of winning a very unique experience.

One winner will receive:

2. An exclusive tiara or accessory made to your own design to the value of £100,
supplied by HF Couture.

3. The choice of a ‘Model’ or ‘For Your Eyes Only’ professional photo shoot to the value of £300 as well as a slide show DVD containing a selection of the photographs taken, to be held at Xposure Photography’s professional studios.

One runner up will receive a £75.00 voucher to be redeemed against a bridesmaid gown selected from the extensive collection at Simply Wedding Dresses.

How to enter:
Basically……we want to know how your fiancé proposed. Was it romantic, something quirky or unusual? Or was it not quite the proposal you expected! Please send your “Down on one knee” moment to [email protected]

We will then select five finalists from our favourite entries and these will be posted in the Dresses at No.9 Facebook group.

This is where the rest of you come in. All you need to do is ‘like’ the Facebook group at Dresses at No. 9 and then ‘like’ your favourite “Down on one knee” finalist. The entrant with the most “like’s” wins! Simple as that. So get posting and good luck!

The lucky winner will be invited to get together with Dresses at No. 9 and HF Couture for a personal consultation to have their bespoke wedding gown and accessories designed and made to their own specific requirements. The winner will also be invited to attend an exclusive professional photo shoot at Xposure Photography’s studios.

Entry to this competition is free and the competition is open to all uk residents over the age of 18 with an upcoming marriage planned for 2011. Prizes must be claimed before December 31st 2011. Closing date for entries is October 30th 2010 when the 5 finalists will be announced and posted in the group. The winner will be notified by 30th November 2010.
The prize covers the cost of a bespoke, made to measure gown up to a value of £1000 which includes selected materials, consultation and fittings only. If the design and fabrics chosen are less than £1000 then the prize is the cost of the design and fabrics selected only. There is no cash alternative. If the design and fabrics cost more than £1000 then Dresses at No. 9 require all monies above £1000 to be paid.
Bespoke accessories from HF Couture are to the value of £100 only. There is no cash alternative.
The photo shoot and accompanying DVD is to the value of £300 and there is no cash alternative.
The prize is not transferable and is open to genuine brides to be only. The competition is not open to existing clients or family members of any of the companies. This competition is being run by Dresses at No. 9, 9 Scholars Way, Riddlesden, Keighley, West Yorkshire BD20 5QE. By entering this competition and submitting their details, the winner agrees to the competition and respective company’s terms and conditions.
The winner agrees to the use of photographs taken for marketing purposes and also agrees to Dresses at No. 9 contacting you regarding this competition. Details of the winner will be treated with the strictest confident and shall not be used or passed to any other company or third party. 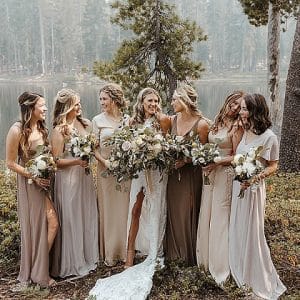 Bridal Style: How to Choose the Right Bridesmaid Dresses 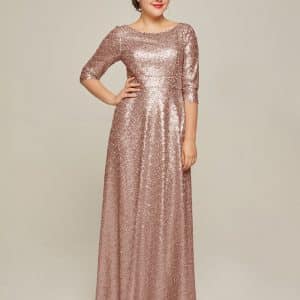 Elegant Mother Of The Bride Dresses With a Boho Twist 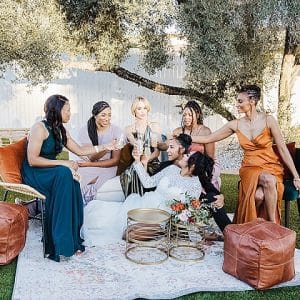 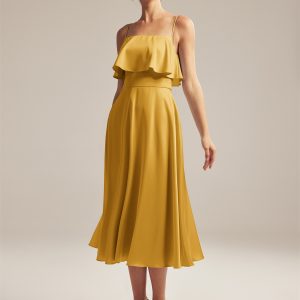 My Proposal…. well, which one?? My fiance actually proposed THREE times before i finally got to say yes!

I was living in Spain with my other half and we were moving up to Barcelona – we had packed all our worldly belongings into the back of our car (including our cat Jess) and proceeded to make the 10 hour drive up to Barcelona.

It had been a stressful few days, well, few weeks really, because we had both lost our jobs when the company we were working for went bust (hence the last min move up to Barcelona). Anyway, so we were both incredibly stressed and to make things worse, we got caught in a horrible traffic jam, it was HOT (being southern spain, its never NOT hot) and a hot flustered Emma, plus a meowing cat, and a long traffic jam makes a VERY angry Emma. So, i reached for the can of coke, and as i was putting it down in the can holder, it was getting STUCK on something. I snapped! “For GOD SAKE” – and picked the thing that was stuck on the bottom of the can off, and threw it out the window… Not MY window, NO, to make a point, i threw it across the face of my boyfriend and out HIS window!

He looked at me in utter shock. “that was your engagement ring!”
I laughed! i didnt believe him, then the look on his face told me i probably should.

It turns out, the night before we left our home in southern spain, we had gone out for dinner. And despite all the bad luck we had been reecntly given, and the stress we were both under, he had decided that he wanted to marry me. BUT he couldnt afford a ring (after us loosing our jobs) – so he took a straw from the restrauant and made a ring out of it. He bought a bottle of Champagne, which was sitting at the back of my seat, and was going to pop the question when we crossed the threshold of our new home in Barcelona! NO CAN DO now… cause i had thrown it out the window.

For the next couple of weeks, in EVERY bar and cafe we went into, i would take a straw, give it to him and smile, but no… it wasnt happening.

A few weeks later we went on a business trip to Manchester. We were staying at our bosses house there for the night in the spare room. In the middle of the darkness, laying in bed and half asleep he says to me “i might ask you to marry me one day” and jokingly i said “i might say yes” – he then said “will you” – i said of couse”… then fell asleep.

The next morning over breakfast, i asked him if he was serious, were we engaged. He said, well maybe, maybe ill ask you properly soon, maybe then you will give me a proper answer…we will have to wait and see. Yet again i spent the next few weeks gathering plastic straws! No luck.

Then one week, a few months after we had moved to BArcelona, i went to pick him up from the airport after another business trip… He ran upstairs with one suitcase and left me to get all the rest of the bags out of the car. As i got the top of the flight of stairs and opened out door, puffing and panting and ready to scream at him for leaving me with ALL the bags, i saw Phill knelt on one knee holding a ring in a box.

“i couldnt wait anymore, i wanted to plan something romantic, but i couldnt wait. Will you marry me.” – I cried and said yes.

That night, we decided we should mark the occasion. And seen as we hadnt been in BArcelona long and didnt know anyone, we couldnt celebrate with anyone else, so we got in the car. He drove me across the Spanish border and into France – just so we could have a coffee in France on the night we got engaged. It was magical. Not at all how i expected to be proposed to, and not all that romantic, but the most memorable story i will ever have to tell my kids! I couldnt have been happier!

I plan to have plastic straws at my wedding, just incase our story inspires anyone else! ;o)