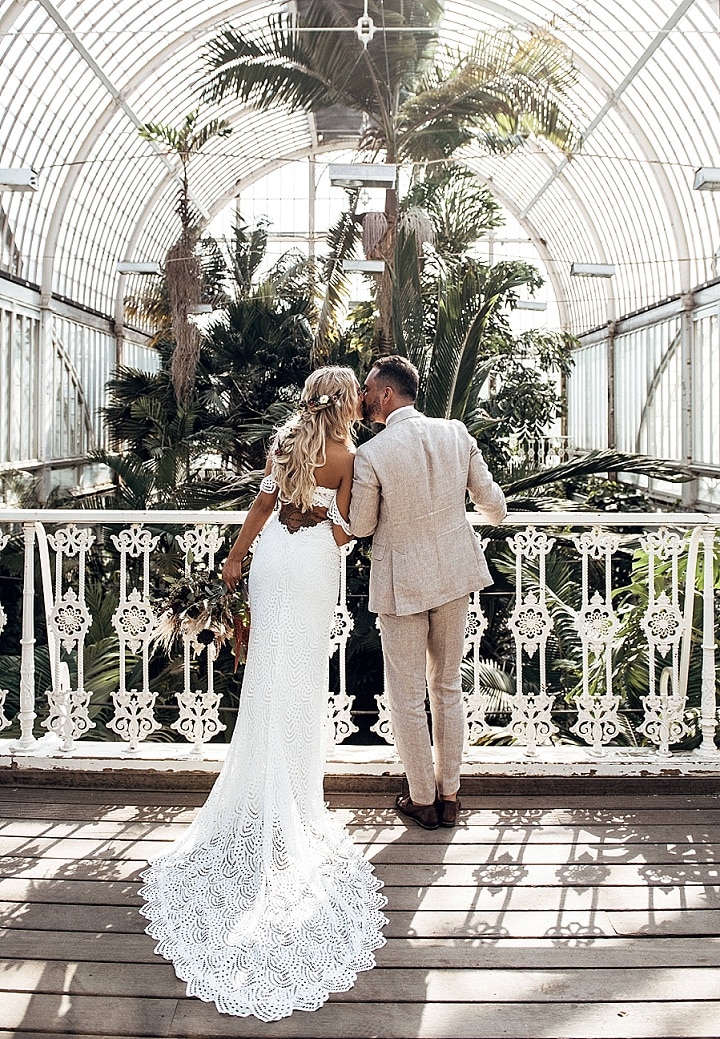 I have THE most gorgeous wedding to share with you today. Marija and Ali describe...

Today I have something rather special for you, with this gorgeous same sex styled shoot. The shoot took place on 10th June 2019 at The Giraffe Shed in Tregynon in Wales. It was the brain child of Charlie and Hannah who worked with an expert team to get the feel for the shoot just right. They wanted something laid back and relaxed but super romantic at the same time, all put together with a Boho twist. They used a real couple as they felt it was important for the authenticity of the shoot and the results are gorgeous. 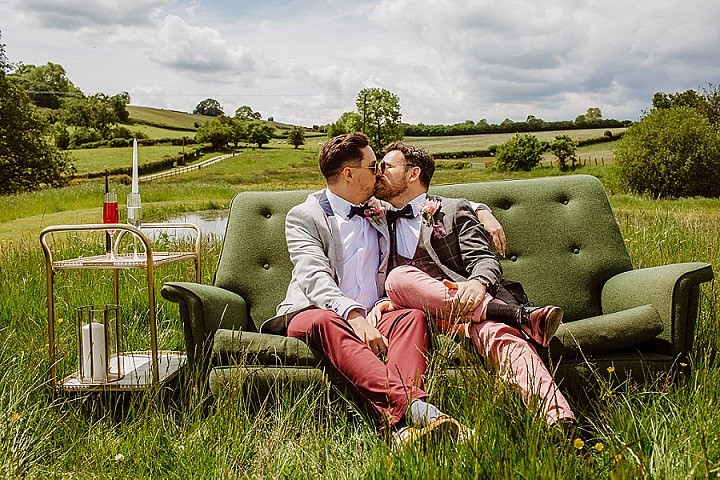 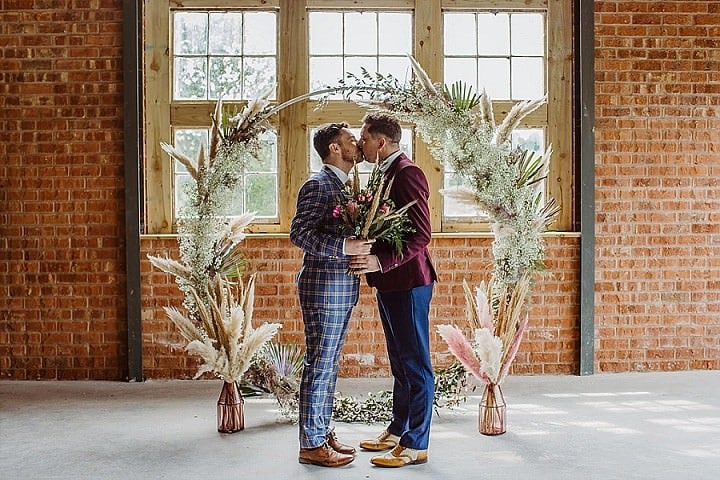 We had been planning to do a shoot with Alistair and Jonny (the couple) for about a year but we hadn’t found the right venue for the picture we had in mind, we really wanted to put a sofa in a field! Once we spoke to Hannah at The Giraffe Shed we knew that was the place and we had to do it, it’s such an epic, unique venue!

The inspiration came from a lack of inspiration online really! We hardly ever see real same sex couples being used for styled shoots, and even less often is it two men. While we absolutely LOVE our brides, we find grooms often get overlooked by the wedding industry in general and groom inspiration was an area we found a bit lacking ourselves when planning our own weddings. We really wanted to provide some inspiration while also having the chemistry of a real couple in love.

We follow Jackie James Menswear  on social media and knew they were who we wanted for the menswear, a lot of suit inspiration came from their feed! We were also excited that Jemima from The Mermaid Effect was keen to paint a jacket for one of our grooms to model, but not being male ourselves we struggled to think of something a man would actually want to wear! In the end the inspiration for the jacket came from the slogan Free To Be Me, which recently became a popular hashtag due to the book of the same name by Dom&Ink. 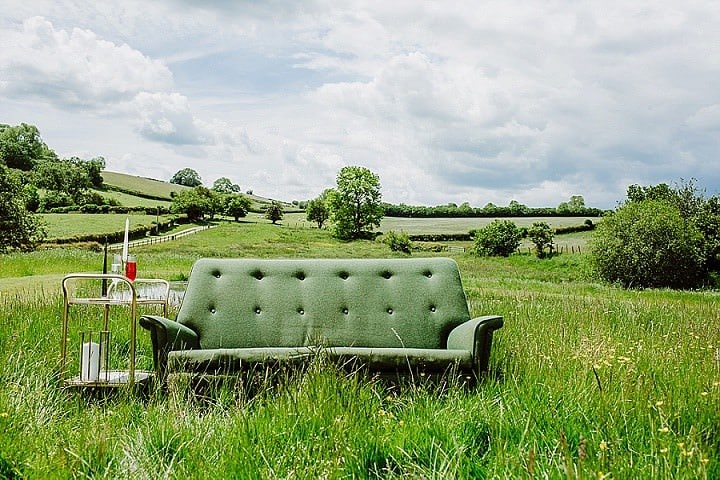 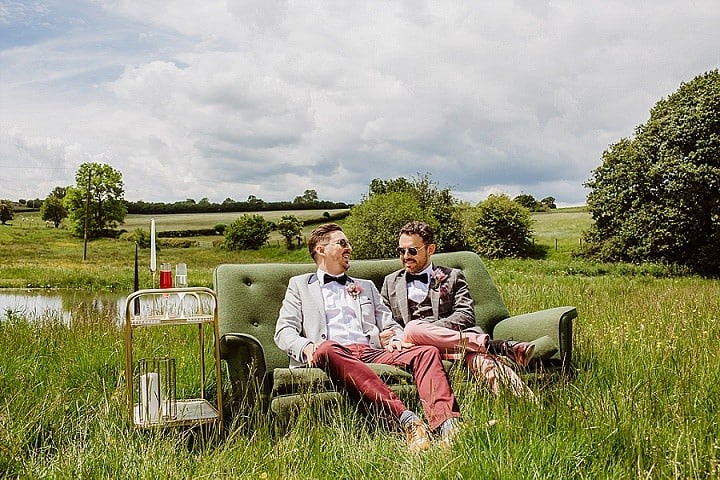 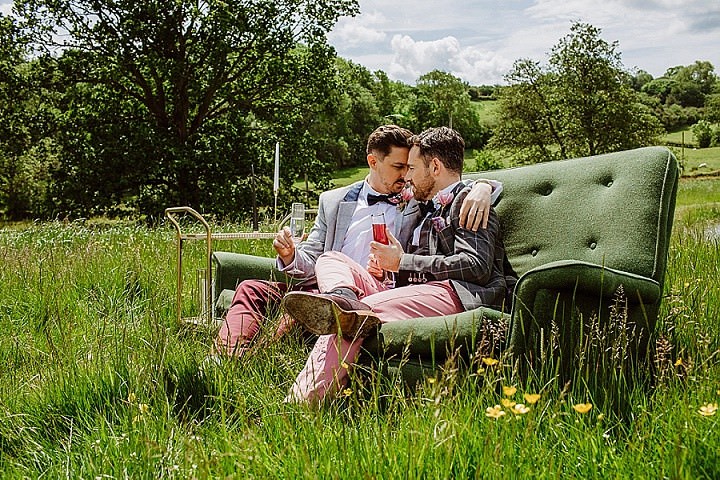 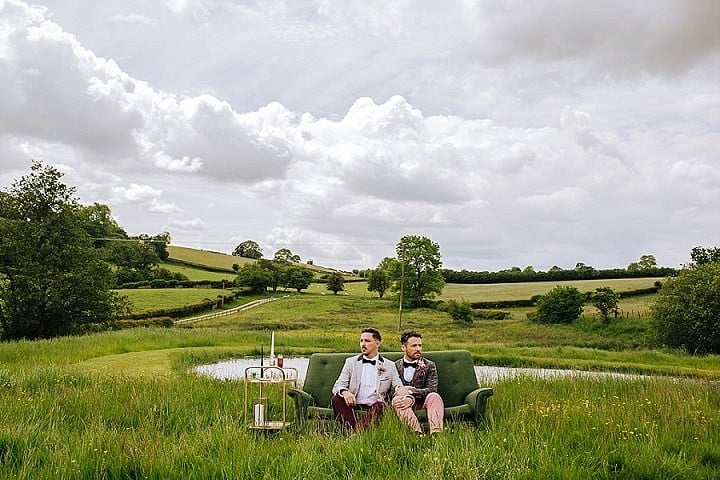 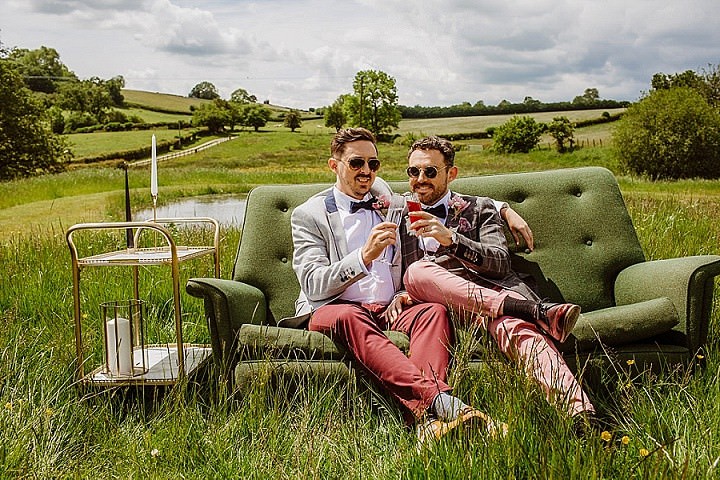 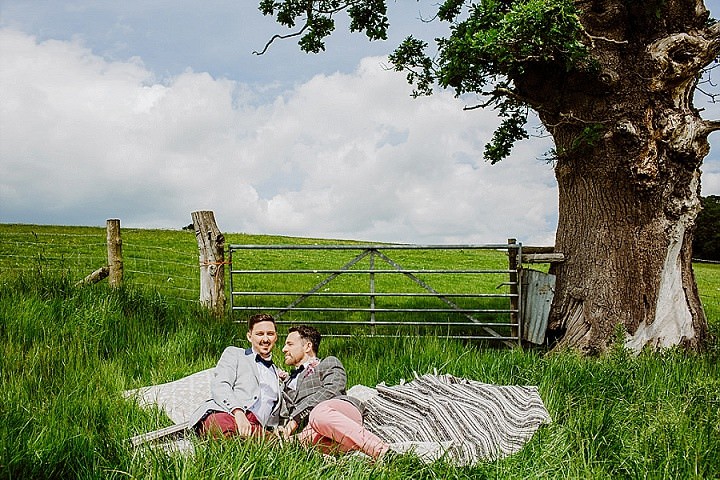 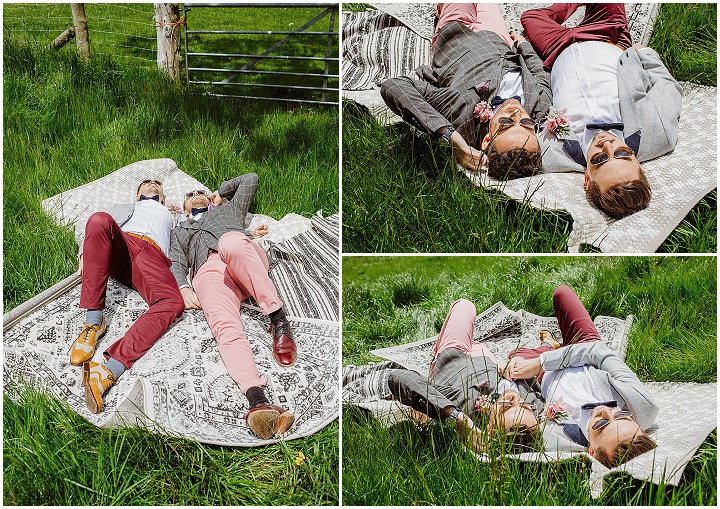 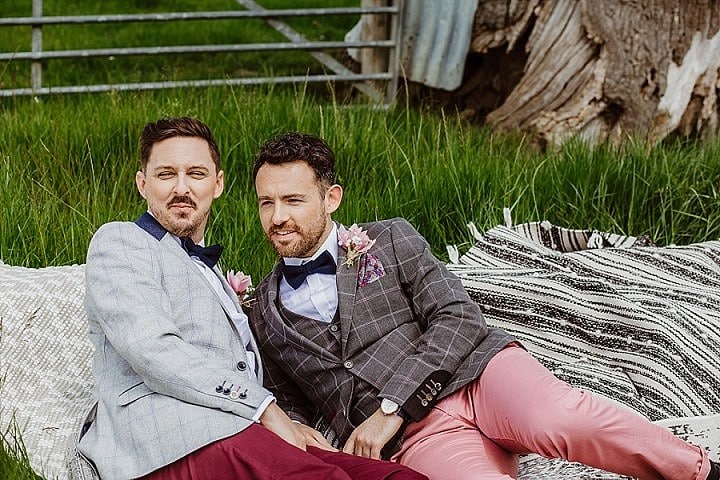 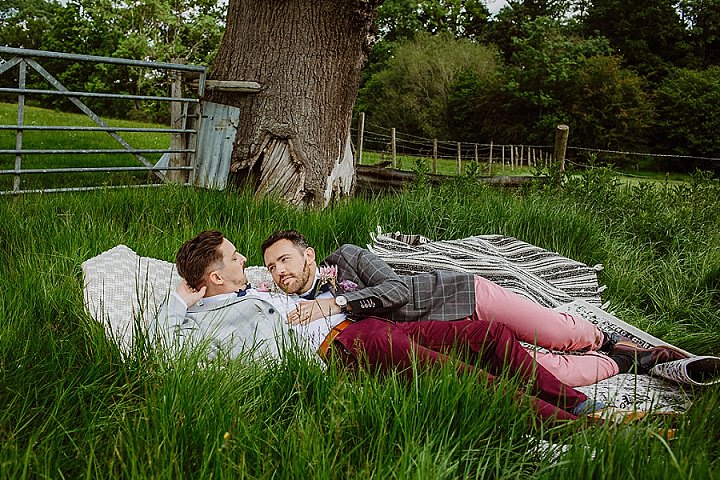 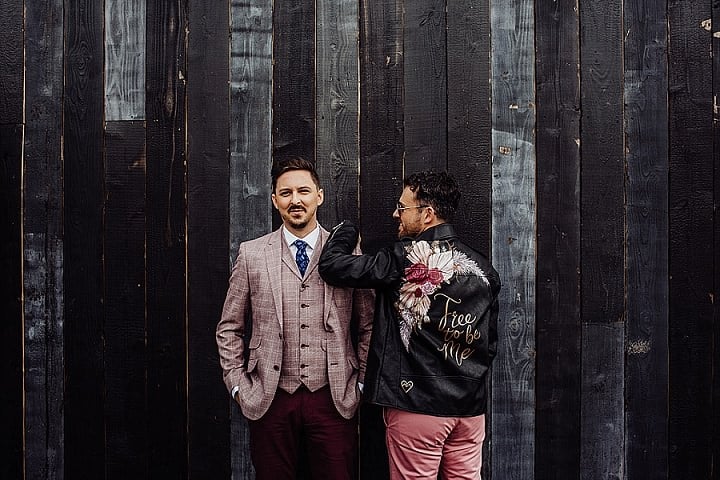 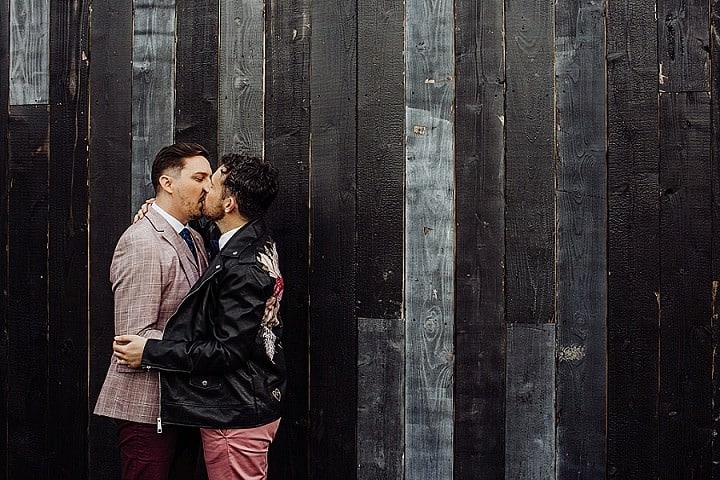 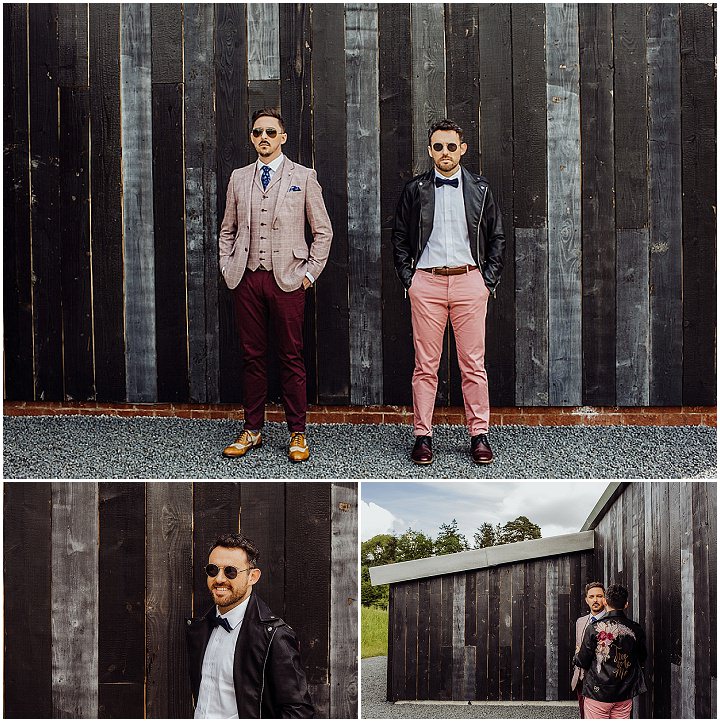 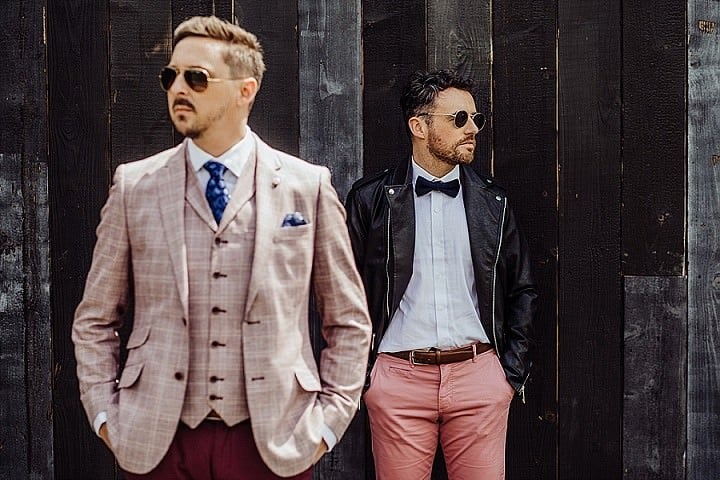 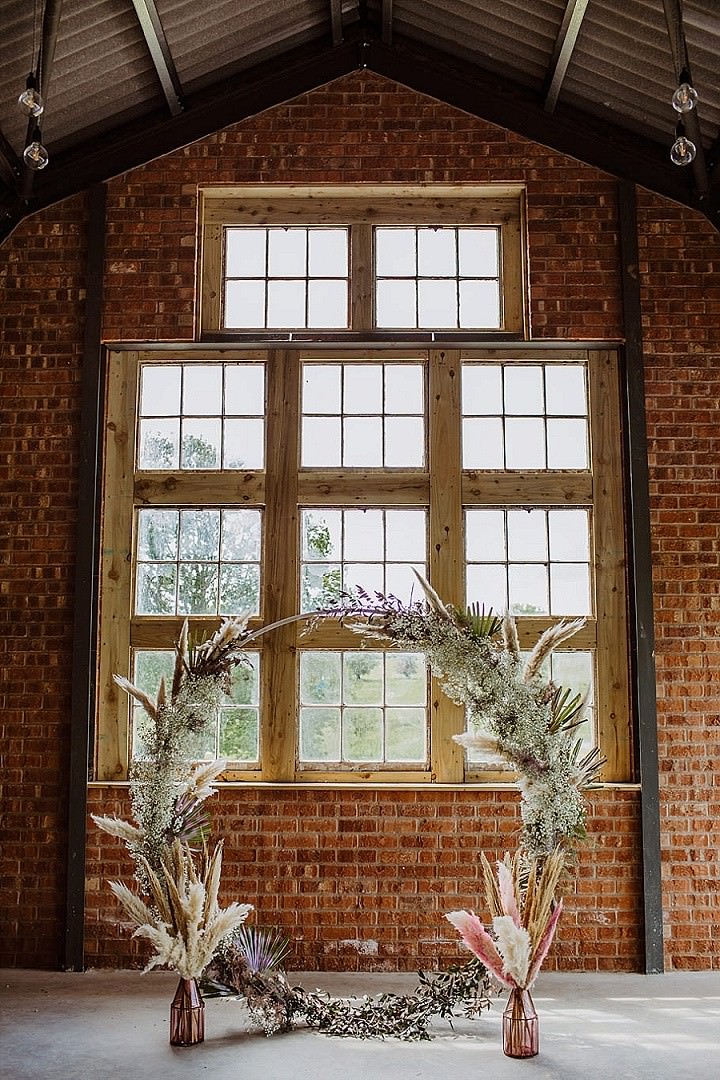 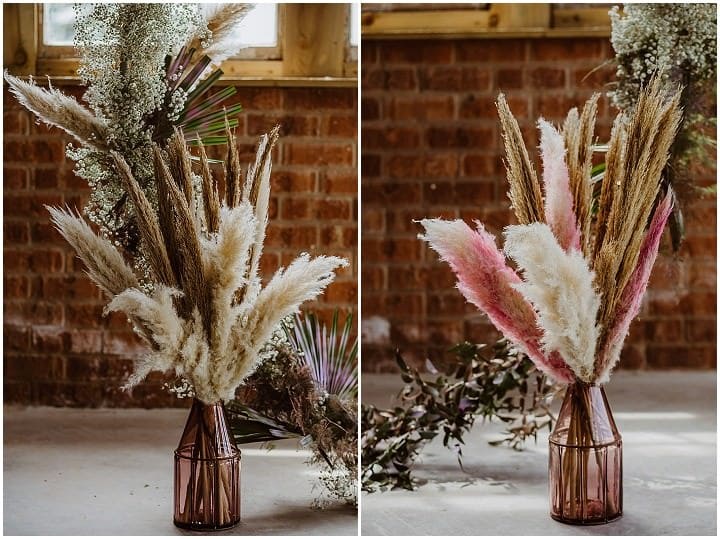 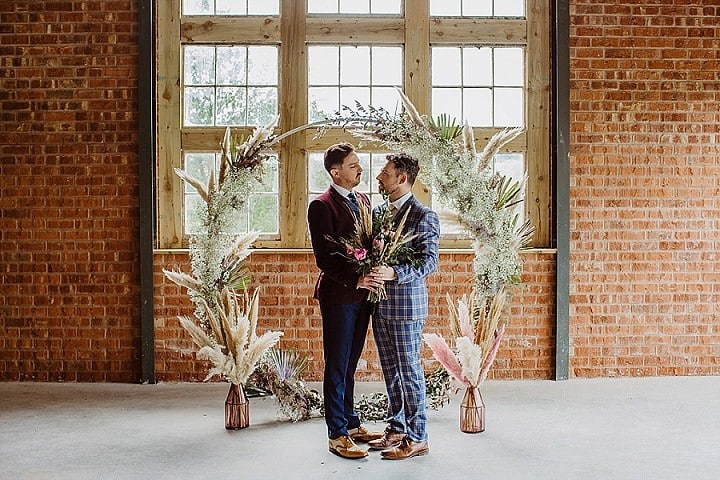 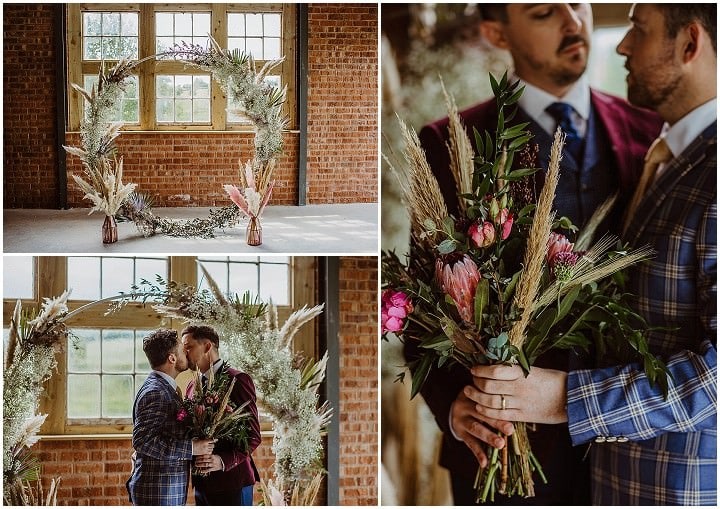 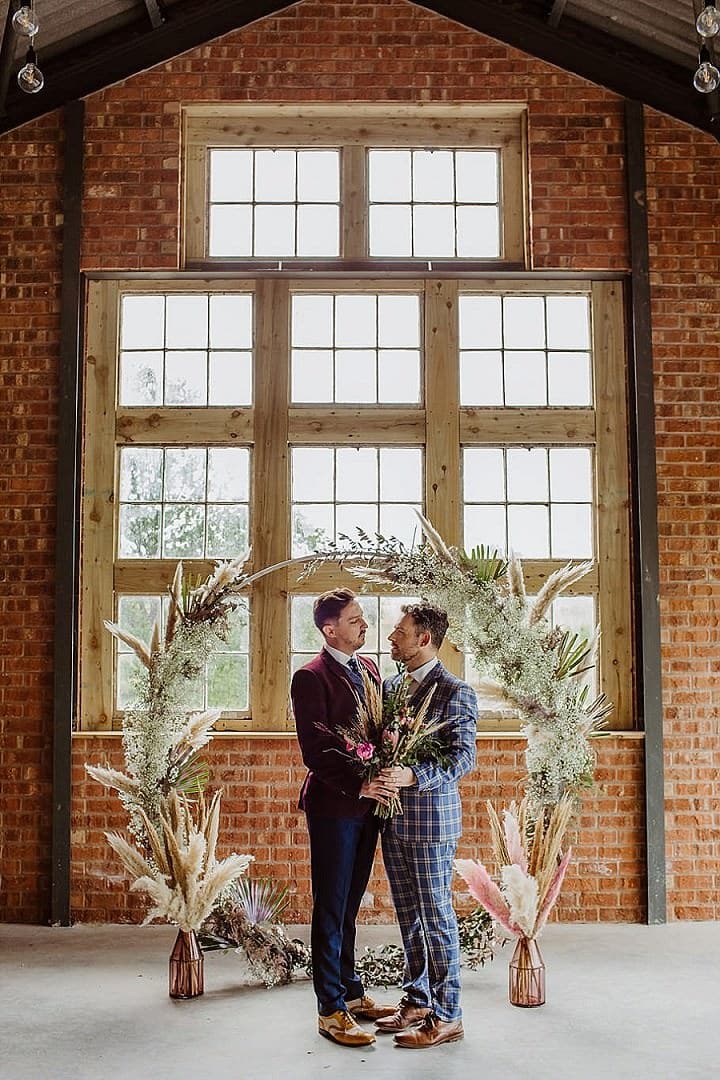 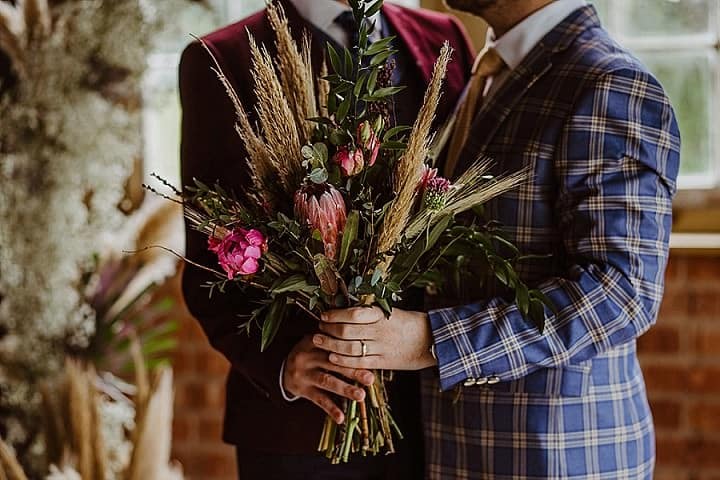 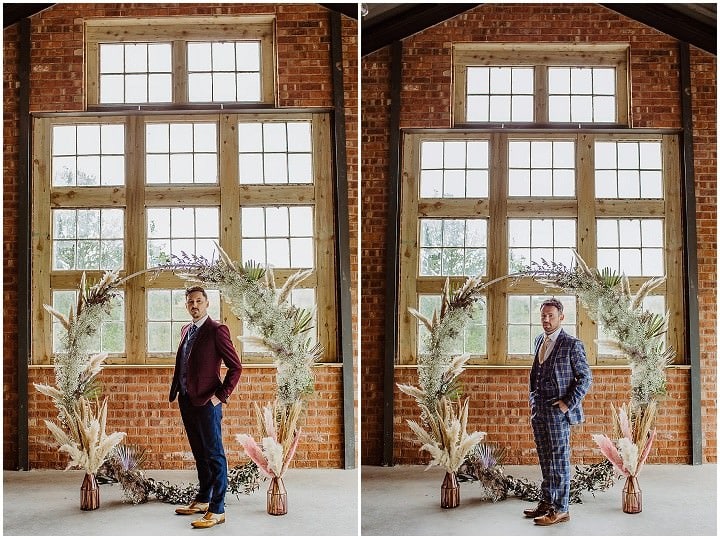 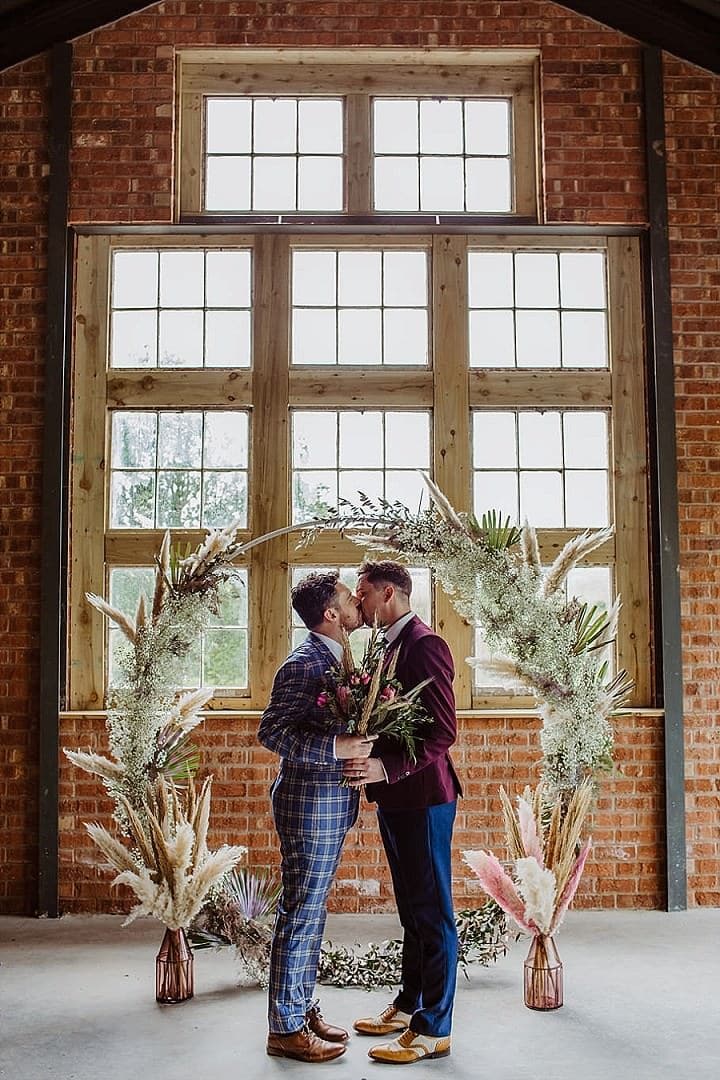 One thing we were insistent on was that we involved a real couple. We felt same sex male couples were particularly under represented and we wanted to showcase some alternative groom inspiration without tokenising. Another thing we really wanted was for them to have a bouquet! There’s this idea that men don’t like flowers when in reality a lot do, Rachael from Sweet Peony absolutely nailed it. We also really wanted beautiful but laid-back styling that suited an elopement theme and we definitely think the team achieved that.

Speaking of the team, they were all incredible! We think we chose well, everyone ‘got’ our vision and it all came together better than we’d hoped! Most people travelled over two hours each way to be there, and we are so grateful. We think everyone had a blast!

Concept, Photography and Film by When Charlie Met Hannah 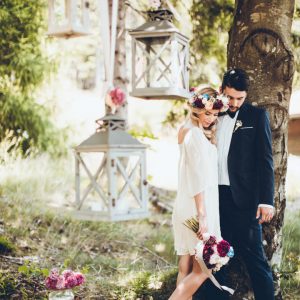 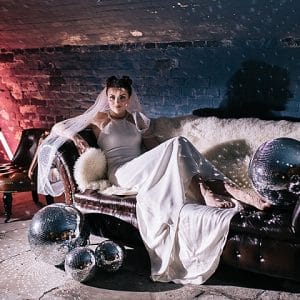 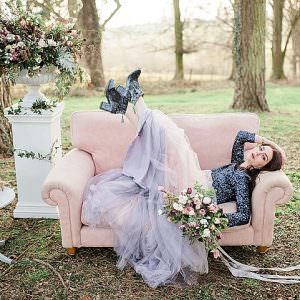 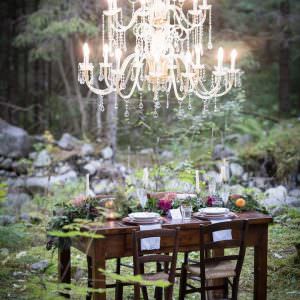