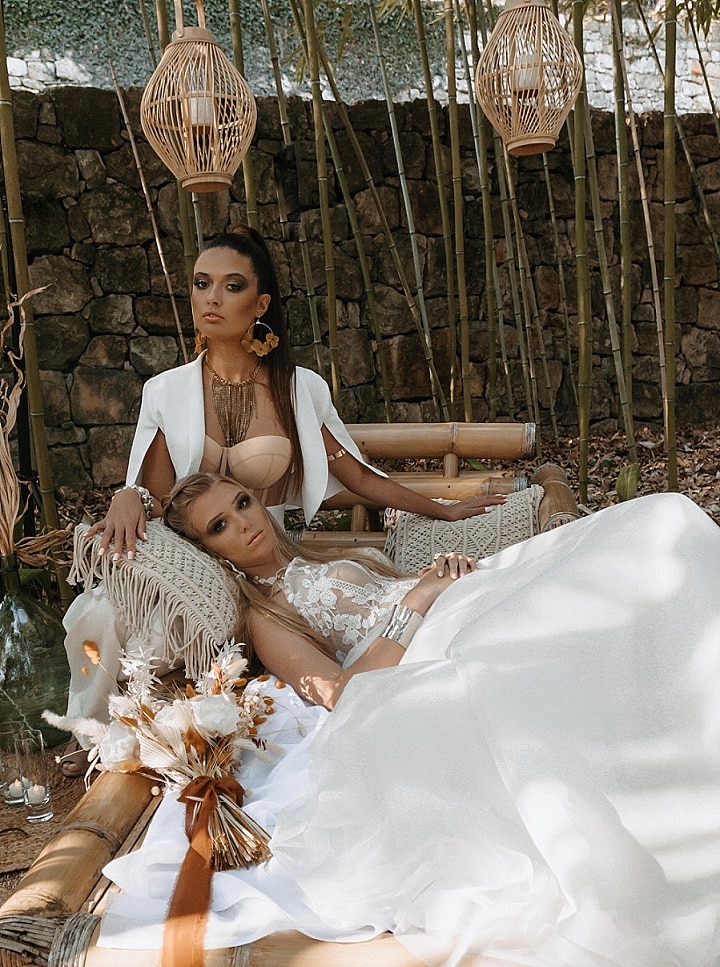 Today’s shoot is just stunning, a real treat for you on this lovely sunny Wednesday...

A couple of weeks ago I dressed up and played model for Sassy from Assassynation, when we headed over to Morecambe for our 1920s photo’s shoot (Photos and more details to follow in a week or two.)
The hotel that was kind enough to let us use their venue for the photo shoot was The Midland, an Art Deco building steeped in History just on the out skirts of the Lake District. 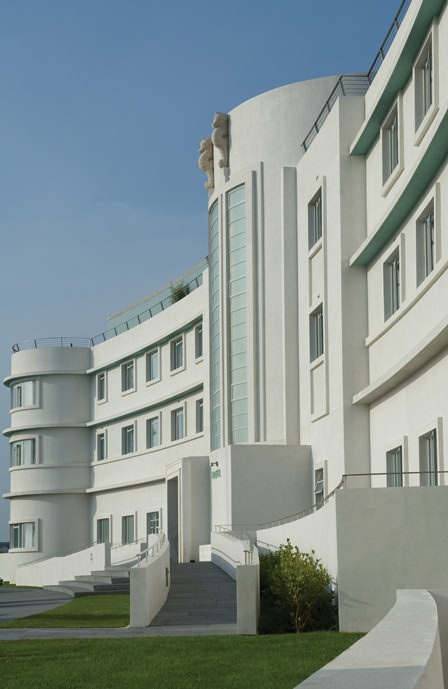 The Midland not only has great history surrounding it, but it also makes a wonderful wedding venue. It’s perfect if you are looking for a Vintage look, as well as a more modern feel, as the hotel has many different areas to it. 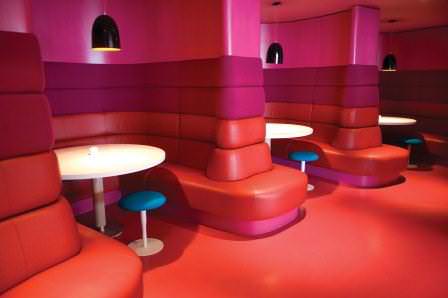 The reason for writing this post is because the staff at the hotel and the service we received while we were there was second to none, we were all so impressed at how accommodating the hotel were, they really couldn’t have done more for us! They gave us a suite to get ready in, as well as free rain of the hotel to use as we wished! So I’d like to say a HUGE thank you to Lindsay and her team for everything you are all absolute stars! 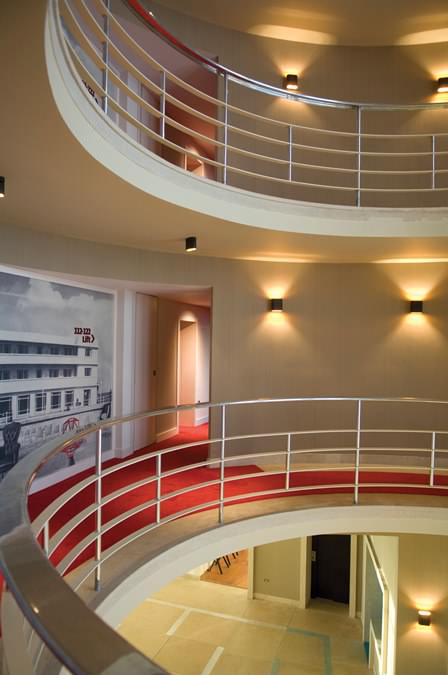 So onto the hotel itslef. Lindsay has been kind enough to give me a bit of background history into the hotel.

The hotel was originally opened in July 1933 and played host to many famous people of the day including Coco Chanel, Laurence Olivier and Wallace Simpson. This was in the days where Morecambe was THE British holiday destination of the wealthy and famous. The hotel was then requisitioned by the Navy in September 1939 and was used as a military hospital throughout the war and was originally handed back in 1947. The Midland had a colourful history from then, including the attempted theft of the famous Eric Gill ‘Odysseus’ artwork, which weighs approximately 6 tonnes. The Poirot episode ‘Double Sin’ was also filmed at the hotel in 1989. After years of deterioration, the hotel was eventually closed in 1998 and left as an empty shell sadly on the promenade. As it is a grade II listed building, it could not be knocked down, but investors came and went, realising the massive cost it would take to restore the hotel to its former glory. Property developers Urban Splash eventually took ownership of the hotel in 2003, and set about a complete regeneration of the hotel, thought to have a cost of around £12 million. The hotel re-opened its doors on 1st June 2008 to over 5,000 people (on the first day!) desperate to see Morecambe White Hope back open for business. 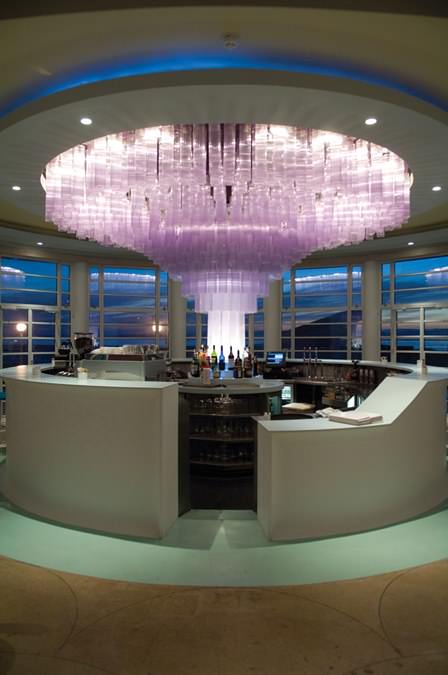 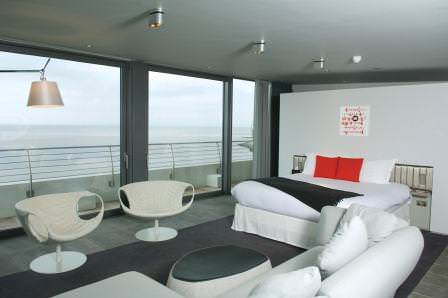 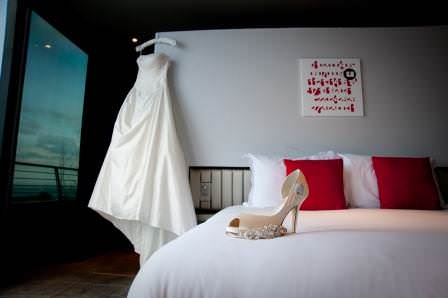 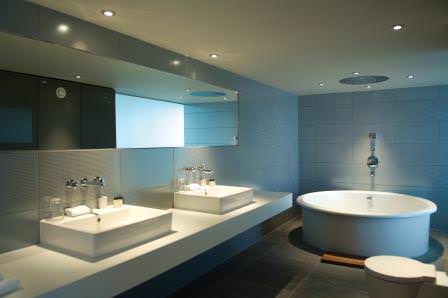 We have attracted weddings from all over the country, and even internationally (we had a couple from Vietnam get married here last year). Many of our wedding couples have strongly themed weddings, especially either a seaside theme or art deco/1920s/30s, or even a combination of the 2! We love having quirky weddings and we are always happy to cater for guests needs as much as possible, whether it involves all the staff wearing flowered garlands or creating 7 course bespoke menus for couples who don’t even want their guests to sit down! 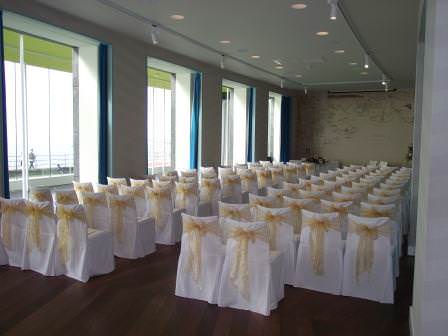 We only ever have one wedding per day, as we believe that a bride should never see another bride on her big day. We are licensed for civil ceremonies so can host the full day from start to finish, which includes our spacious honeymoon suite with rooftop hot tub with spectacular views over the bay. Our wedding breakfast menus are all based around local produce, including classics such as Morecambe Bay shrimps, Lancashire cheeses, Port of Lancaster fish and local meats. Our wedding co-ordinator Vicky has been at the hotel since it opened and is now full of ideas and inspiration for couples wanting an entirely unique wedding in a unique venue. She can be contacted on 01524 428371 or at [email protected] 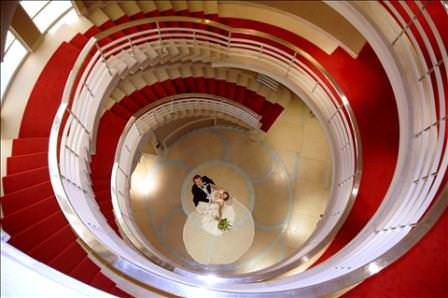 So there you go! It really is an amazing venue! Thanks again to everyone who looked after us on the day of the shoot, and thank you so much for letting us use your amazing venue.
For more information go to:
www.englishlakes.co.uk/midland
[email protected]
Lindsay Price Senior Sales & Events Co-ordinator
T: 01524 428370 / F: 01524 414054

What a stylish venue! I love Art Deco style; it just evokes that time so perfectly and is so original. I can just see Wallis Simpson and Edward VIII walking around in there!!

what a gorgeous venue! i love the stairs! :))

How gorg is this place!!! Wish i’d have known about it for my wedding :)

My friend was married there in September!
The Midland is such a perfect venue for a wedding. The hotel is beautiful and the staff were all so accomodating (even with drunken, rowdy tattooed bridesmaids!)
I half wish I was photographing the wedding instead of being a bridesmaid but in all honesty I don’t think I could have taken any shots as I was blubbering at two of my best friends getting married.
http://a2.sphotos.ak.fbcdn.net/hphotos-ak-snc4/46324_10150295138535495_851090494_16396908_1197370_n.jpg

What a stunning location. That hotel looks amazing!