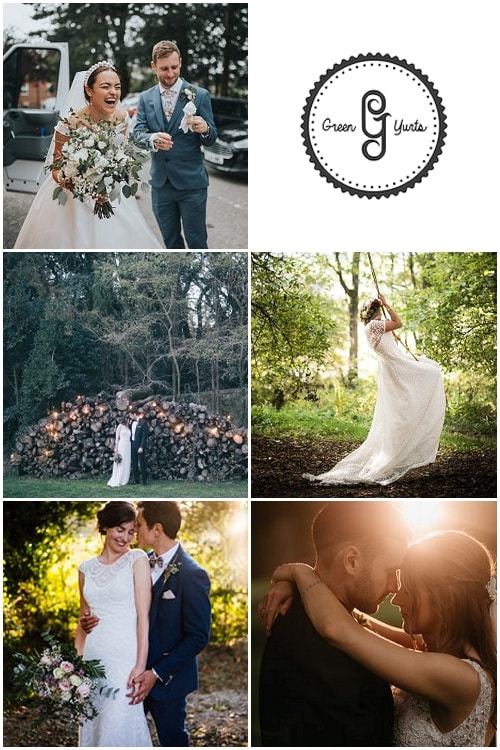 The Boho Wedding Directory is a hand-picked list of all awesome wedding suppliers in the business, ready to help you...

You will all know Laura from Diary of a Boho Bride and her many DIY tutorials. Now Laura is married it seemed a shame to see her leave the blog altogether, so I decided to put her fantastic writing skills to good use and ask her to join me here on the blog. Laura will be writing for me on a monthly basis, talking about all things weddings, sharing with you her inspiration as well as her thoughts on anything wedding related.

First off I thought it would be an idea to ask Laura about her thoughts on Marriage 3 months after her wedding, has she seen it change her relationship, is it everything she wanted it to be, was the wedding everything she dreamed of?

Musings on a Marriage – From Laura Parker

When Kelly asked me to write about my ‘newly-wed’ thoughts on marriage, I was a bit stumped. It’s just being married isn’t it? Like being engaged but with two rings and a (potentially) different surname?

Well actually, when you think about it, what I imagined marriage to be (or not to be) and what actually happens can sometimes be two very different things.

Today, the way I best feel able to discuss this is to talk through my very personal feelings both before, and after we got married. I’d love to hear your thoughts please, has marriage changed anything for you? 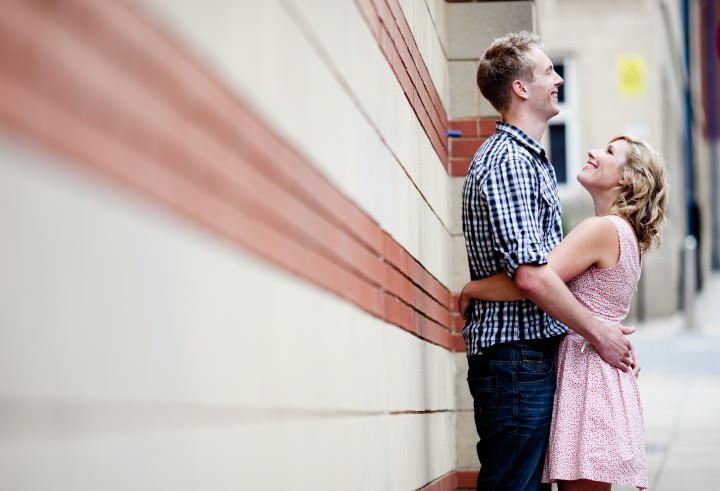 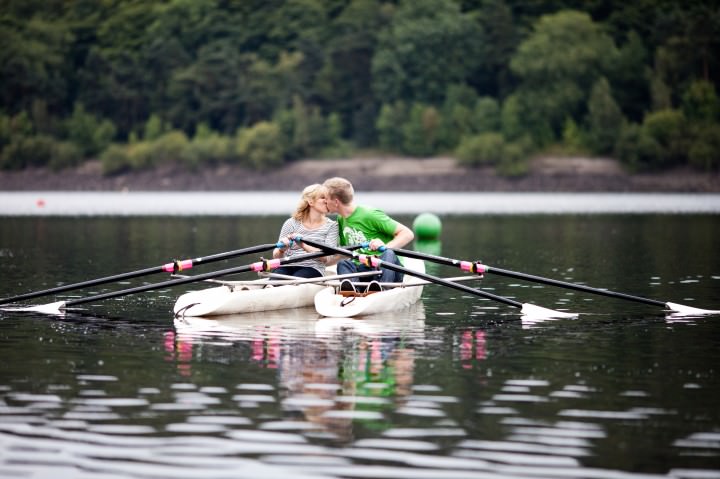 When I was engaged, people would ask me how I felt about getting married and what would change. ‘Oh nothing’, I would reply dismissively, ‘I do get to share his last name though!’

At first, it is very easy to just see The Wedding. That day (or few days) where you announce your commitment and have one hell of a party. I think it is very easy to not see the wood for the trees, so to speak. You can get so wrapped up with worrying about the dress or the food, what colour flowers or which first dance, and I’m sure many of us had a few heated discussions with our other halves coming to a decision. But how many of us have a similar discussion about The Other Side?

I think it’s great that now there are many offerings of pre-marriage counselling, guidance and group projects. It doesn’t have to be religious and many of my friends have expressed their gratefulness of having the opportunity to learn together how they best handle certain situations. Do you know how you would manage with your husband if one of you lost your jobs? How do you best argue? Is there one way you appreciate getting criticism or help more than others? Your partner isn’t a mind reader and I think it’s important you know how the other deals with different situations; they might be very different than you.

We had some conversations along this thread, though admittedly nothing structured or guided such as with the courses I’ve described. I can’t tell you if I regret that as, thankfully, we’ve not come across a situation where I wish we’d talked about it first yet.

What I did expect out of being married however, was some feeling of security. We’ve always described ourselves as ‘Team Parker’ because we know we work better together, we bring out the best in each other and make each other feel stronger, more able and better people. Getting married was officially ‘launching’ our partnership – if you’ll accept my business analogy. We’d spent the last 6 years in Beta mode, the wedding was the launch party. 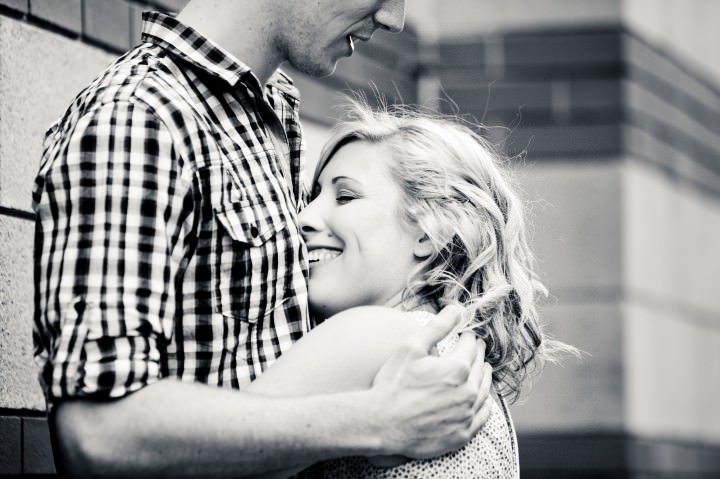 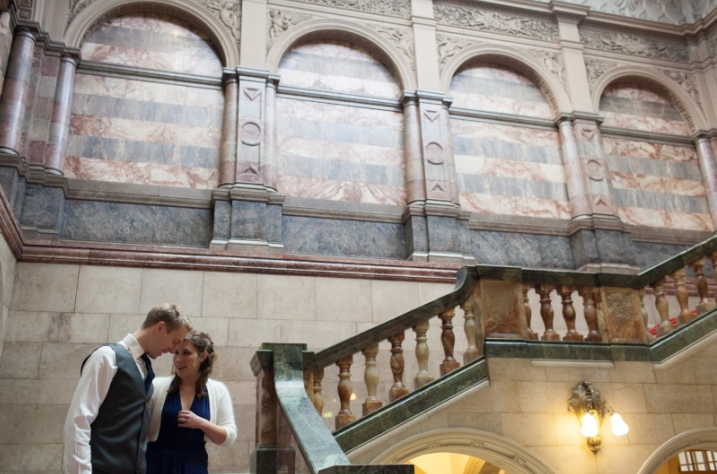 I remember at my wedding reception a friend asking me how it felt to be married.

‘The same really’ I shrugged, to which he exclaimed ‘you’re not selling it to me!’

I thought for a couple of seconds and then said ‘the same, but so exciting’. You see, what I meant was that immediately, we are the same people. We are the same couple, albeit in fancy clothes.  The exciting bit, was knowing that whatever came our way from now on, we’d tackle together. There was something very comforting looking across the room and knowing that the man in the grey suit with three ‘Team Groom’ badges on would be by my side from now on.

I loved exclaiming quite loudly on occasion ‘Has anyone seen my HUSBAND?!’ throughout the reception, which obviously spurred raucous cheers, but to see him beam at me from across the room when I said that was brilliant. 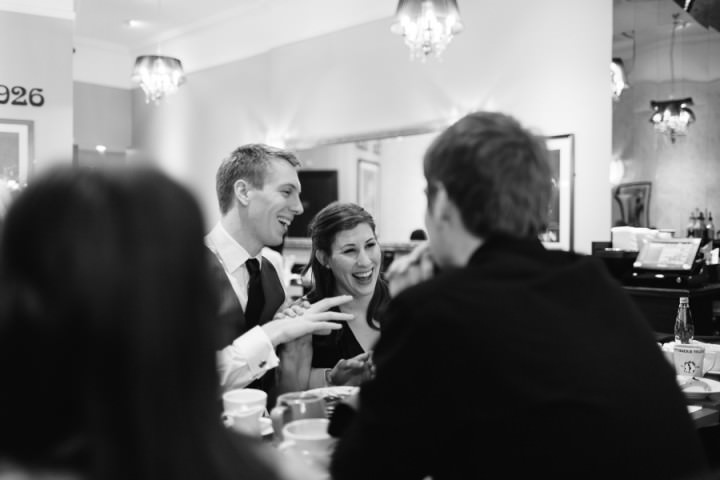 So, three months later, what does being married mean to me now?

Honestly, it still means all of the above. He is my team mate and we work best when we are together.

Unfortunately circumstances mean that Chris is now working away until October which, quite frankly, sucks. We can’t live together and sometimes we can’t communicate. I feel like I’m missing a limb without him at home (especially when there’s a spider threatening me…). But the thing is, we’re married and for some reason him working away being married is much easier than him working away when we weren’t. For a start people are much more understanding when I’m grumpy about it (another ranty post entirely), but ultimately I know that he feels the same. He can’t wait to get home at weekends when he can, and I will always try and meet him at the station.

The other day something happened which culminated in me getting very upset as I couldn’t track him down. What if something had happened to him? What do I do?! As soon as he came home, I told him we needed to talk about it and make a Will. I encourage you, however morbid it sounds, to do the same. Would you know how to deal with your partner’s affairs if necessary? It does not bare thinking about but it was honestly something I had not considered before being married, and being married has really brought it home that I am now his next of kin, and he is mine. We need to make sure we look after each other legally as well as physically and emotionally.

Changing my name on everything has been a right pain, and I STILL haven’t finished. The list of things is actually never ending.  Thankfully I’ve done the important bits so the rest will happen when it happens. We’ve done a scary thing and are currently in the process of buying a house, which feels very grown up. However, it feels good to put down some permanent roots and I know that when it comes to job hunting or similar we will be doing what’s best for the two of us.

They’ve always said ‘no man is an island’ (actually, it was John Donne) and it is true. It feels comforting to make decisions for us and not me. Okay, there are bound to be disagreements, notably at the moment about how to decorate the new house, but really that’s all trivial. We are a Team and it feels like that every day. He can back me up from miles away, and I know I can make decisions which he will support me in.

One day I’m sure we’ll disagree but we’ve worked out the best way to argue, set ground rules and so far so good! 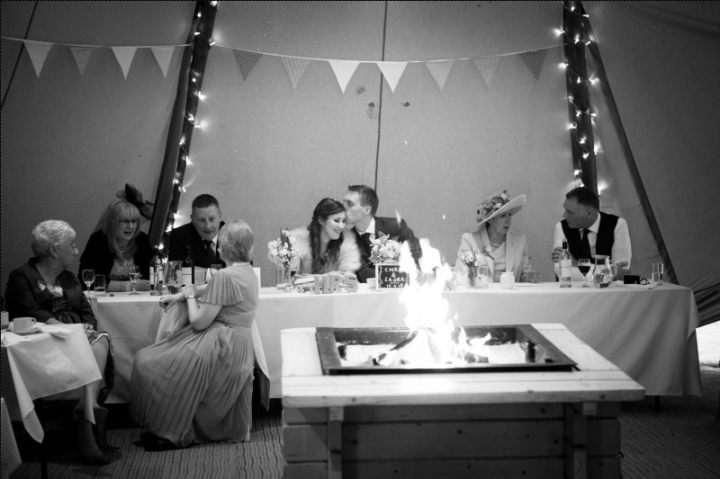 So I’d love to hear your thoughts, has marriage changed anything for you? have your expectations of marriage been met now you are married and not engaged. Please feel free to leave a comment below. 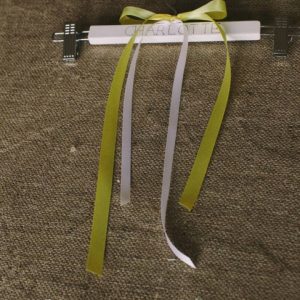 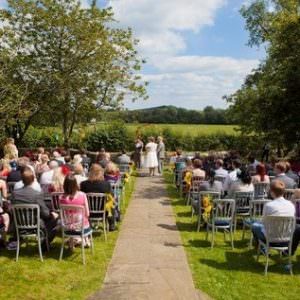 Diary of a Boho Bride – Laura and Chris, Entry 6: The Ceremony 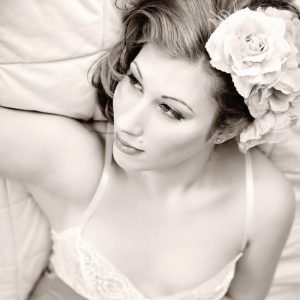 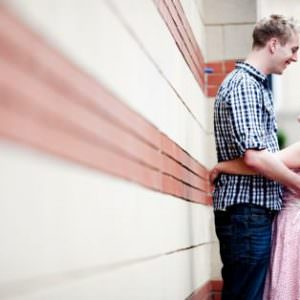 Diary of a Boho Bride – Laura and Chris, Entry 4: A Change of Date

I love the photo of the couple on the lake in their boats. Stunning!

Love this post! Feared for a long time the ‘bride gene’ was missing from me as am hating the planning part… but this site & now this blog remind me of the Big Picture.
Many congrats to Laura -& Kelly- for also keeping us sane throughout the crazy process!