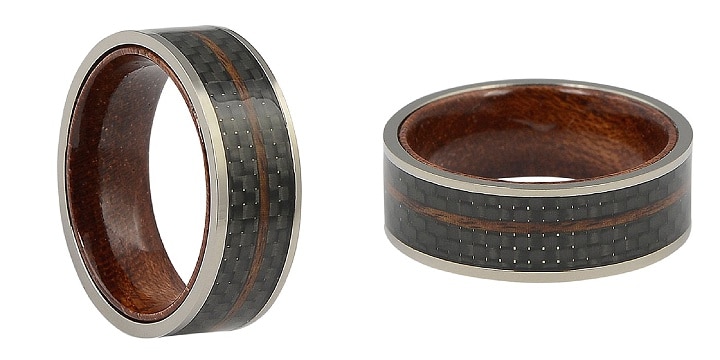 This afternoon we are all about the men here on the blog, men’s wedding rings... 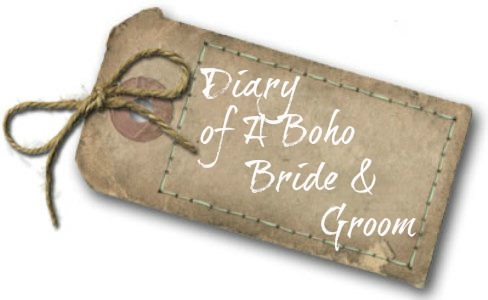 Today we are back with our lovely couple Jo and Nick on Diary of a Boho Bride and Groom and sadly for us it’s their penultimate blog post! I can’t believe that all my lovely brides and grooms will be getting married in the next few months! I’m really going to miss them!  I’m going to have to start recruiting for new couples soon!
Last time they both talked about the lengths they had gone to to plan for their guests, and to make sure that everyone was looked after. Today It is all about the hen and stag do! But this time we get the grooms story as well as the bride, which could make for interesting reading! Hen and Stag Do’s are big business these days, often taking as much planning as the wedding itself, so I’d be interested to hear from you about your thoughts on how big they have got! Do you think this is a good thing and just another excuse for a party, or do you think it is to much to ask of your guests especially considering how expensive weddings? Do feel free to leave your thoughts in the box below! 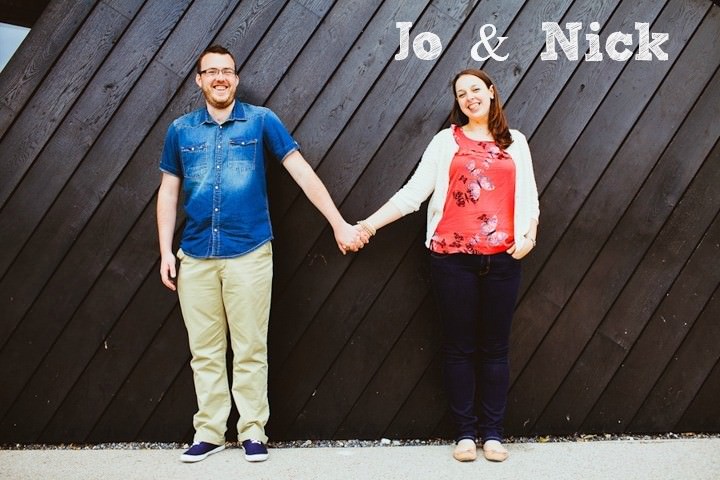 JO: Happy Friday to you all. It is beyond crazy to think this is our penultimate blog and soon our little writing adventure will be coming to a close. This week we are both here to talk about our ‘last night of freedom’, also known as the Hen and Stag Do.

As soon as Nick and I began to tell people that we were engaged, questions about the hen and stag were coming in as thick and fast as questions about the actual wedding! People wanted to know where we were going, what we would be doing and how big an event was it going to be. It seems that these days, the hen and stag do’s are just as extravagant as many weddings. I’m sure we all know those who have had their do’s abroad or planned things that turn into week long soirées and whilst this is great if that is what works for them, Nick and I felt this is something that wouldn’t fit with us especially when we are already asking so many guests to travel and book accommodation to come to the actual main event – the wedding!

NICK: I think like most grooms, I was petrified of what my mates would come up with if I left them to their own devices. I quickly decided that for the safety of my eyebrows, it be best if I organised my own stag do. To be doubly sure though I had 2 stag nights out, and kept them quiet small in scale.

For my first night out I returned to my home town of Liverpool. I don’t often get back for a night out so this seemed like a perfect excuse. It was FA Cup final day so I organised for everyone to meet in a pub showing the game. This was a good fluke as none of the lads had really met before so the game gave everyone something to talk about and really broke the ice for the rest of the evening. After the match we headed to the Comedy Store for the show and also grabbed our dinner too. The show was brilliant and broke the night up from being just a tour of all the local boozers. Some of the jokes will probably make it into my speech on the wedding day so that was handy too. 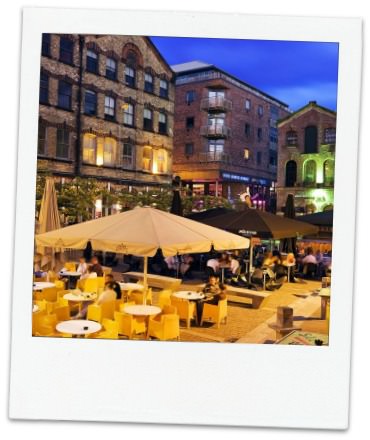 After the show we hit Liverpool’s best clubs and one of its worst and even found time to gatecrash someone’s wedding reception (I am not proud). The night ended as I expected with all the lads dispersed in different clubs and all too drunk to manage to work our phones to ring each other. My last memory is of me and a few of the boys in a 90’s themed club singing our hearts out to the Spice Girls and S Club 7 (again I am not proud).

For the second stag I headed to Manchester. This is where me and Jo went to university. I wanted this night to be about meeting up with people who I hardly see any more and so didn’t organise any sort of events like the comedy gig. I thought it would be quite low key and would just be a case of hitting a few pubs in an area of Manchester called Didsbury and then maybe a club. What I forgot though was to tell my friends. Shot after shot of Sambuca was placed in front of me, and it would have been rude not to drink them all. 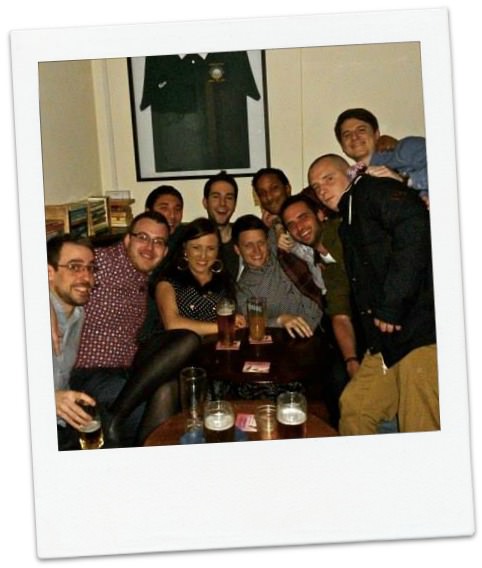 It was fantastic to see so faces in Manchester that I haven’t seen for years. It was also moving to hear how pleased people can be for you and to take such an interest in the wedding. I would like to tell you how the Manchester stag ended but by then the Sambucas had taken full effect. I made the schoolboy mistake of being the first to fall asleep back at the hotel. The lads behaved though, there are some dodgy photos of me which are unsuitable for the blog. I am however happy to report that both my eyebrows survived the stags.

JO: And then there was my weekend. I decided extremely early on that I would relinquish all control and place the planning of my hen do in the hands of my Maid of Honour, Beth. For a self-confessed control freak like me, this was a HUGE deal! Beth and I had a bit of a brainstorm session to sort out the guest list, any no-go ideas (no willy shaped straws for this bride to be thank you!) and also potential locations as I knew I didn’t want to ask the girls to travel too far away from home. And then that was it. The girls humoured me and gave me a packing list, they know not to push me too far with the lack of control! But other than that it all remained top secret until I was picked up from work by Beth on a Friday evening and whisked to a train station where I finally found out the location and off we went to Newcastle! 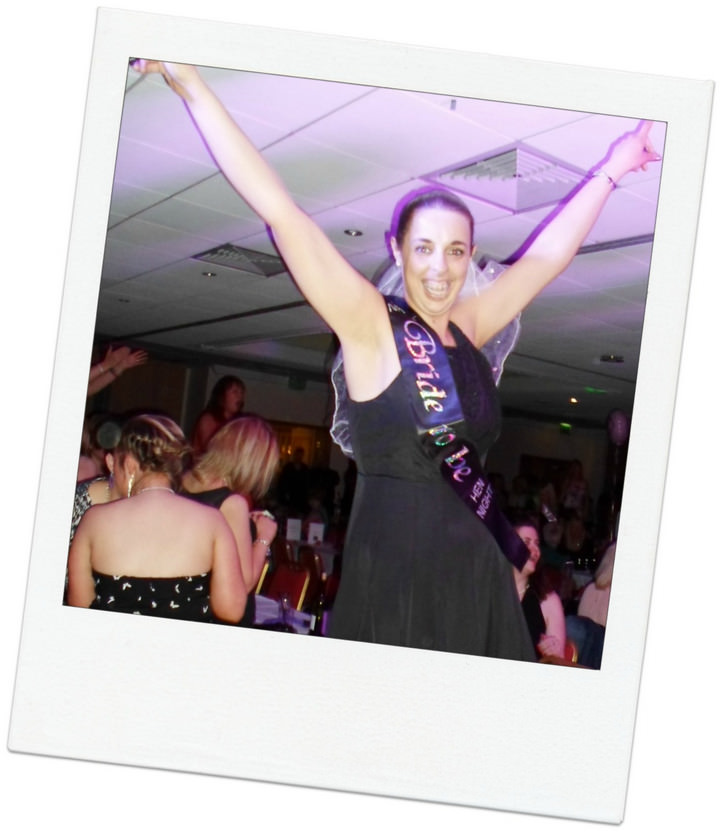 I spent the weekend with 5 of my closest friends and had the most amazing time. Friday night consisted of fizz, dinner, a Mr and Mrs game with some very amusing answers from Nick, Re-Take That (a very good tribute act!), a strangely enthusiastic stripping DJ, and lots and lots of dancing and laughter. At 9am the next morning we managed to nurse our delicate heads with some breakfast before heading out in a taxi and heading off to my next surprise, organised by my Bridesmaid Lauren. Now, as much as I love Lauren very much she is not known for her organisational skills, however she did an amazing job and we all had a fantastic day at an adventure farm flying down zip lines, walking on logs in the air and generally just swinging from trees. Heights are not particularly my thing, and I do confess to having a ‘minor’ melt-down when I thought there was no way in the world I could get up the bloody tree but I got there in the end and having the girls cheer me on was definitely a highlight of the weekend. 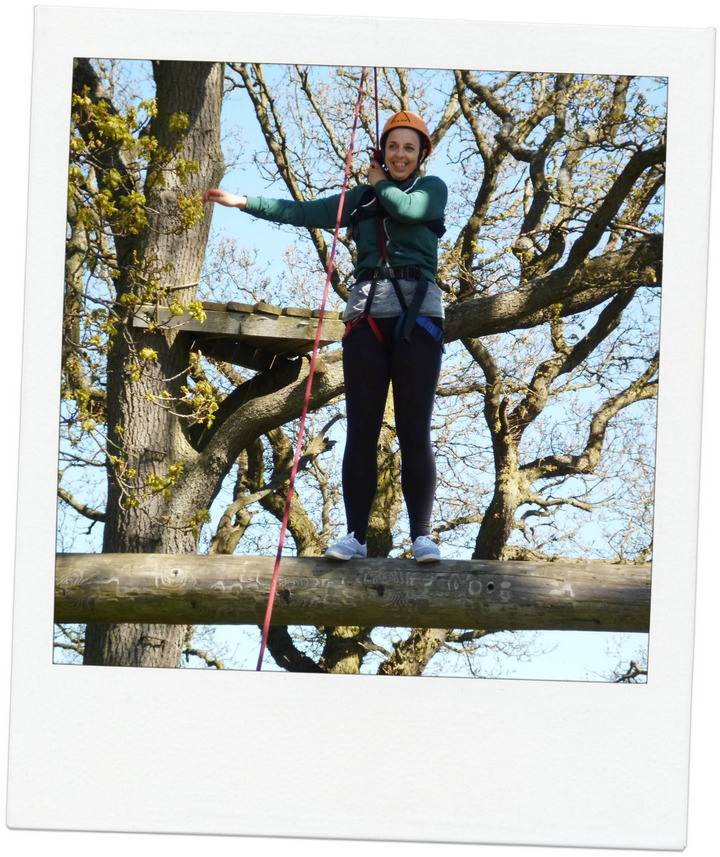 Saturday night meant fancy dress. The girls had already told me I would need a Where’s Wally fancy dress outfit as they knew that this is my favourite fancy dress of all time. So at 4pm in the blazing sunshine we toddled off into Newcastle city centre stripes galore. Again, I knew nothing about what was going to happen and I must admit I was slightly apprehensive but of course, the girls really pulled in out of the bag and we went into a club for a personal cocktail making class! We were given a shot of something to get us in the party mood and after asking for a glass of water to chase it with because yes we are that old, we got on with the task in hand. A Raspberry Beret, Lychee Mojito and French Martini later we had done our Tom Cruise in Cocktail routine and continued the night with dinner and more drinks in Newcastle city centre. Then as all those cocktails kicked in we found ourselves in the private karaoke booth back at the club and singing our hearts out to Taylor Swift, Queen and The Killers. We’re an eclectic bunch!

A very hungover Sunday was spent relaxing and people watching on the Quayside before heading home. 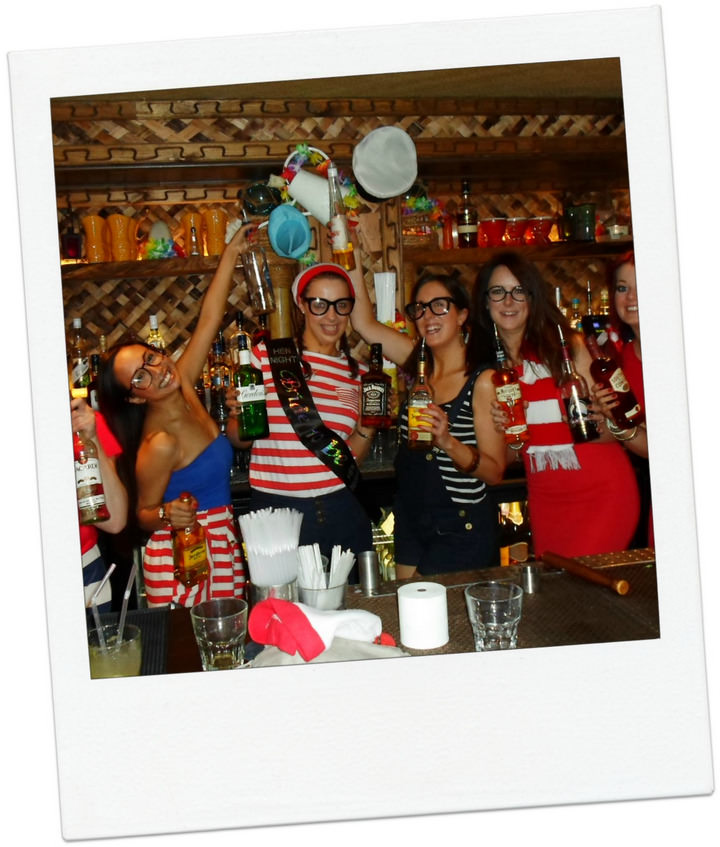 Everyone we came across that weekend was so incredibly friendly towards us and we had great fun. What really surprised me was the amount of Stags that wanted to talk to us and ask me about my wedding plans and tell me about theirs.  They genuinely seemed so excited to be able to share and chat wedding stories!

I have to say, for any of you who are starting to think about planning your hen do I would strongly recommend letting your friends organise it, especially if they are as fabulous as mine. I could thoroughly enjoy myself knowing that the girls had thought of everything and it is still actually quite overwhelming to think that they had done all of that for me. My cheeks are still aching from all the smiling!!

NICK: I would just like to end by telling any grooms out there to ignore Jo. Don’t let your friends organise it, do it yourself. It will be much safer and hopefully you won’t end up naked somewhere you don’t know. My biggest bit of advice is to make sure you don’t fall asleep first!!

Thanks again to all our friends who joined us on our Hen and Stag Do’s we really appreciate it and we both had a great time. 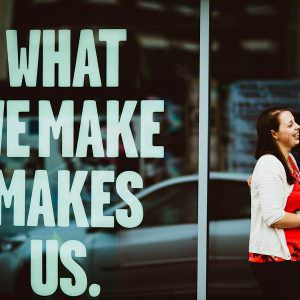 Diary of a Boho Bride and Groom – Jo and Nick, Entry 6: Final Thoughts (2 Weeks to go) 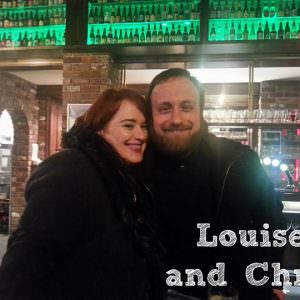 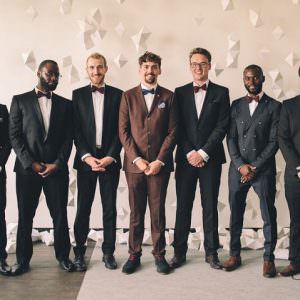 Ask the Experts: How To Be A Great Groomsman