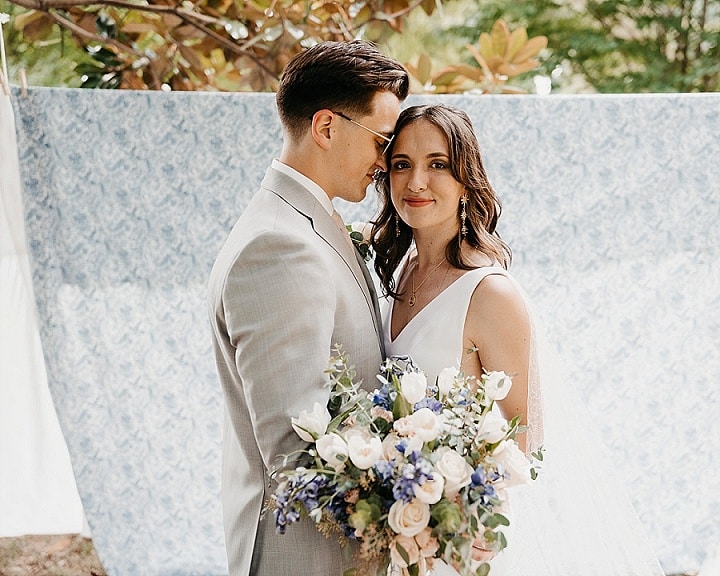 Today at Boho HQ it’s the last day of term, Dexter breaks up for half...

As you know I don’t often post engagement shoots or pre wedding shoots. As lovely as they are, most of the time they really are there for the bride and groom to get used to the camera and get used to their photographer. They make for nice photos for the couple to have at home, but more often than not that’s it. However some coupes come along and break those rules, and sometime so do photographers. Put them both together and you have the perfect combination for a fun, lively love shoot.

‘We had so much fun with Paul and Kelly. It was like a day out with your mates but with some amazing photos at the end of it!’ 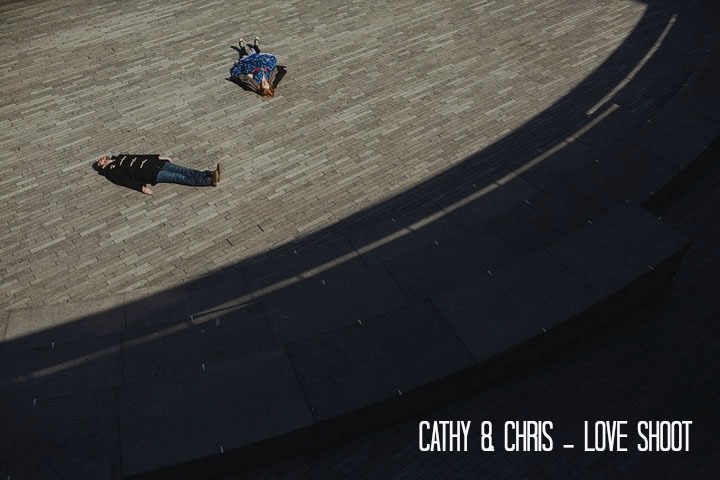 Cathy and Chris had their love shoot on 2nd April 2013 in and around London, with Paul and Kelly from Paul Joesph Photography. I know for a fact that Paul and Kelly spent all day with Cathy and Chris, because they told me when they got back what an awesome day they had. Most love shoots last a couple of hours at the most, so Paul and Kelly really pulled out all the stops to make this a day to remember, I can’t wait to see what they do with the wedding photos! The wedding takes place in July this year at Northorpe Hall, Mirfield. ‘Our colour scheme is EVERY colour – hahahaha!’ 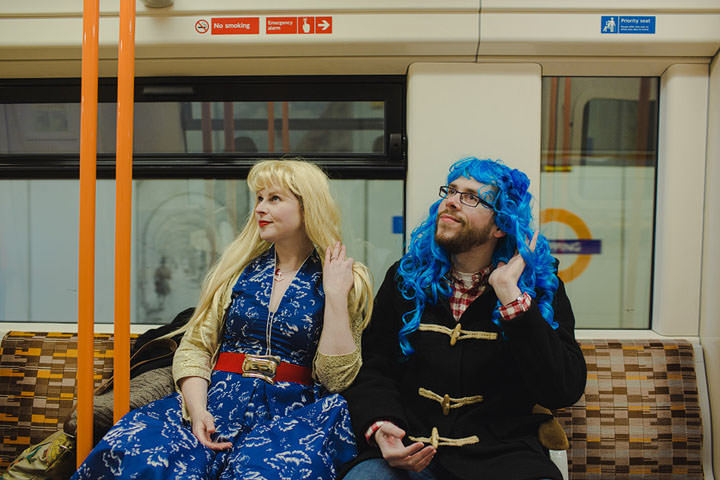 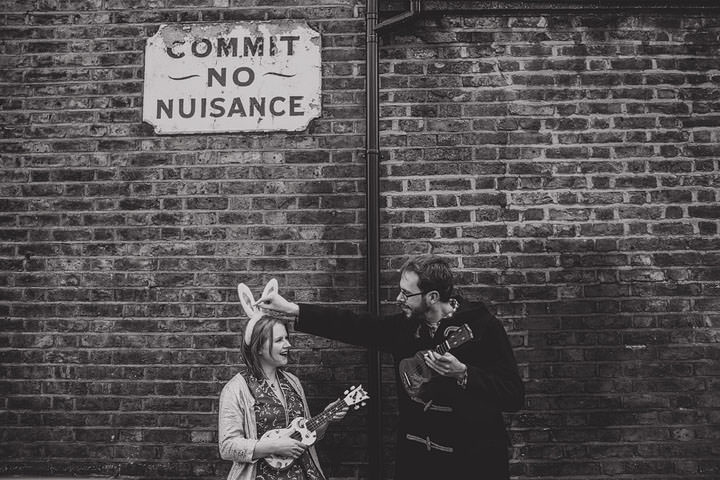 How they met
We have been together for almost five years. We first met at the Jerwood Space where we were rehearsing for a show together. He just couldn’t resist my INCREDIBLE (ie terrifyingly inaccurate) crazy golf skills.

The proposal
Chris took me to the Shepherd’s Hut at Heath Hall Farm in Surrey and proposed in the middle of a meteor shower. It was kind of awesome. 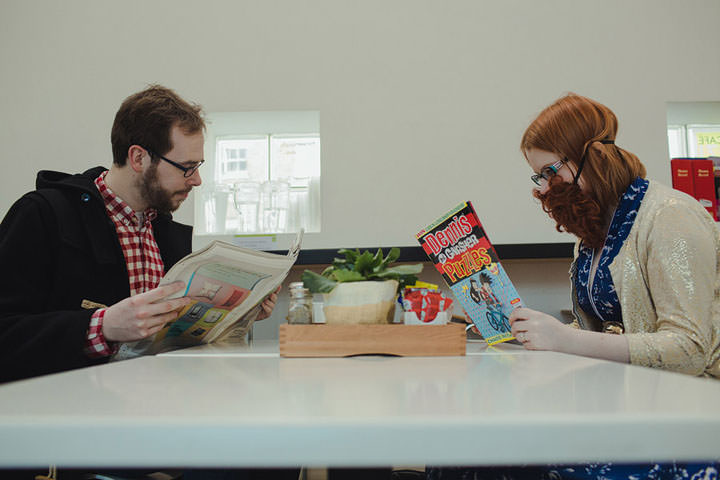 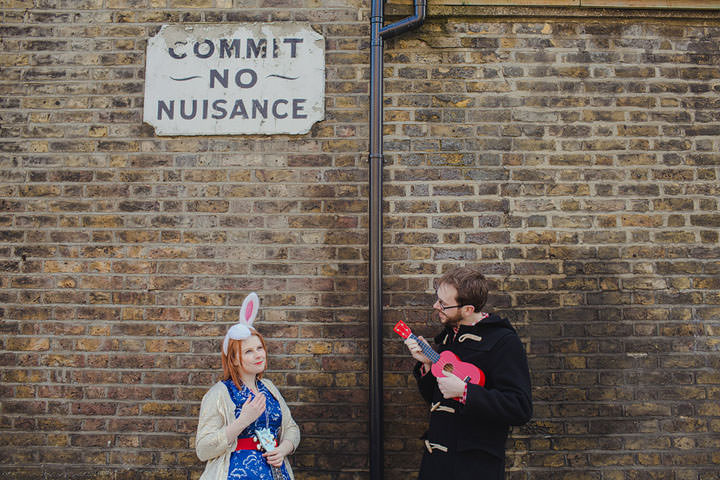 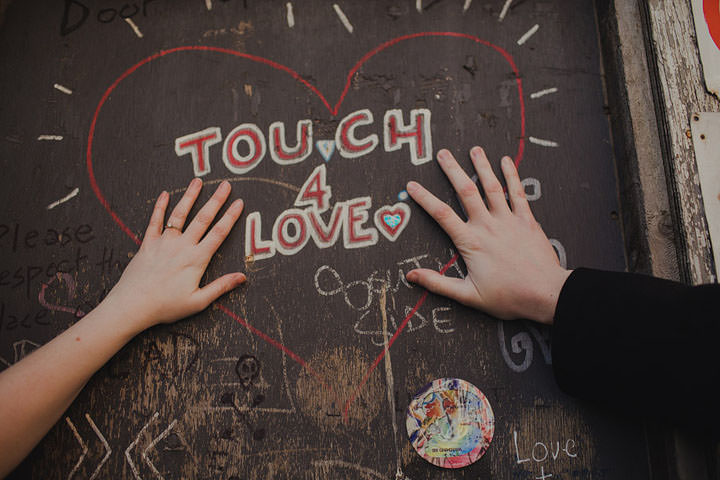 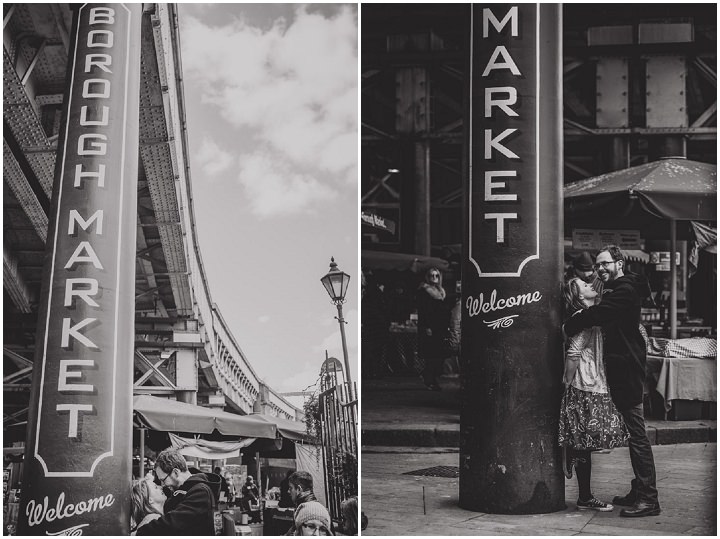 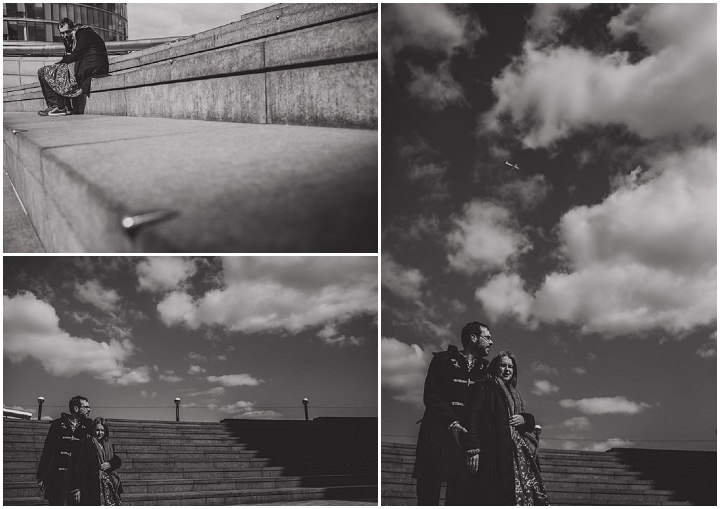 Tell me one the thing you love most about each other
Cathy – The songs he leaves in my voicemail box.
Chris – The way she makes me smile even when I’m feeling really down. That and her dancing.

Which part of the wedding are you looking forward to the most?
The ceremony, the dancing and the games! 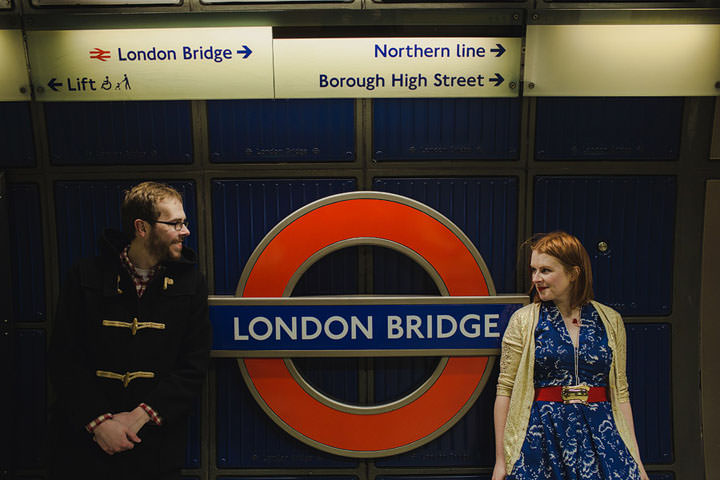 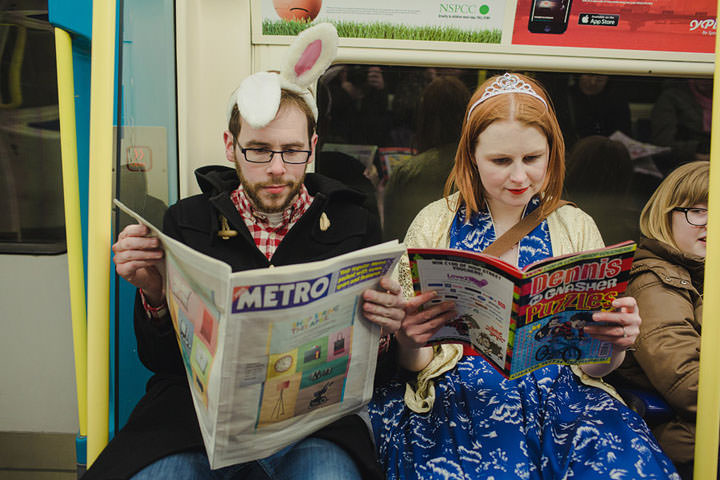 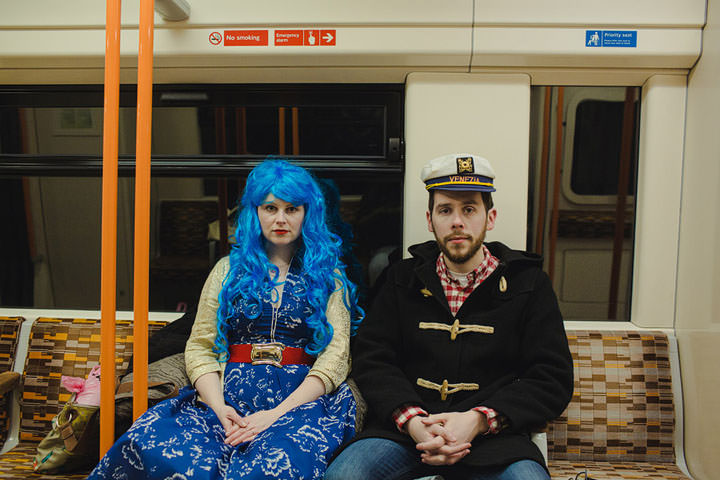 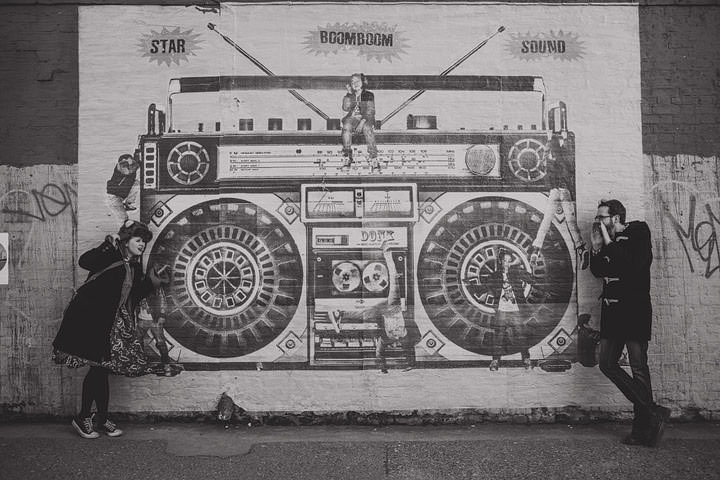 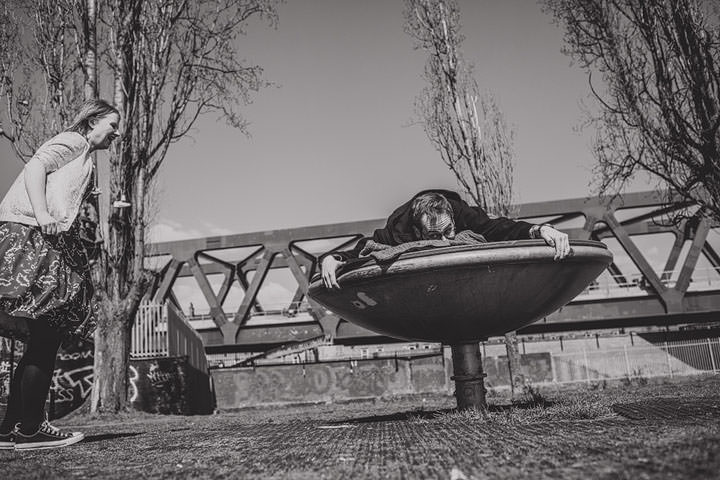 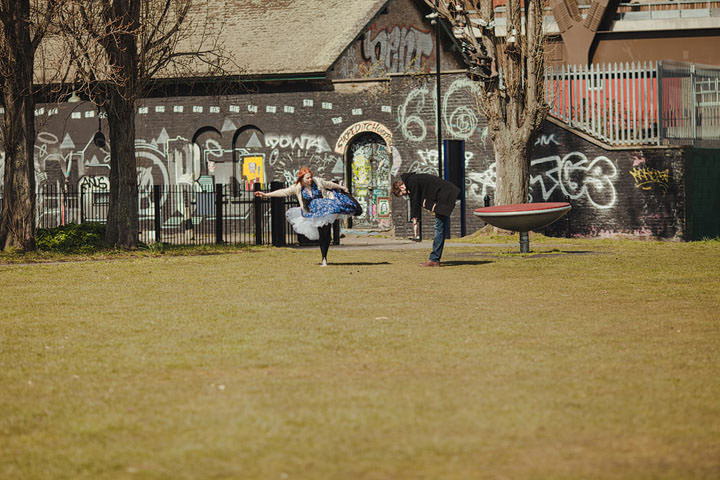 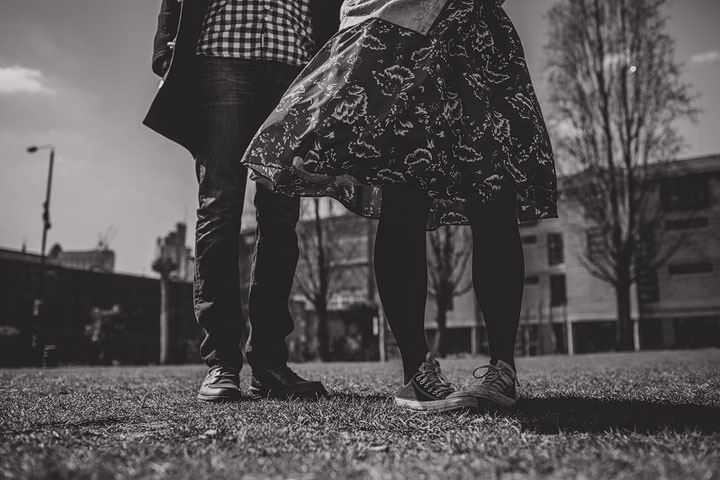 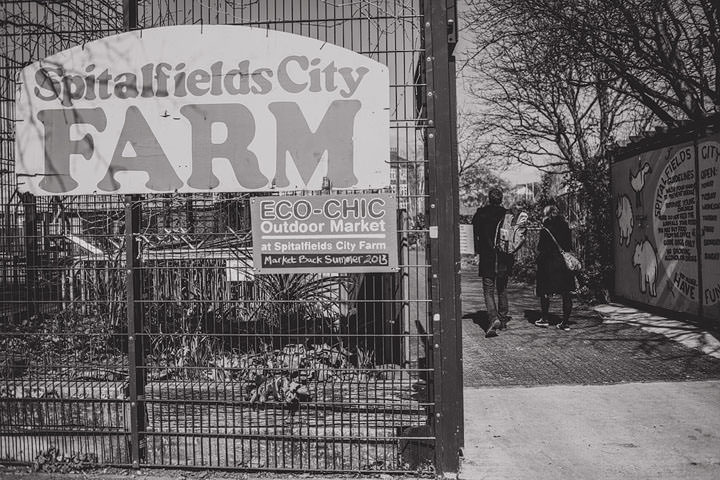 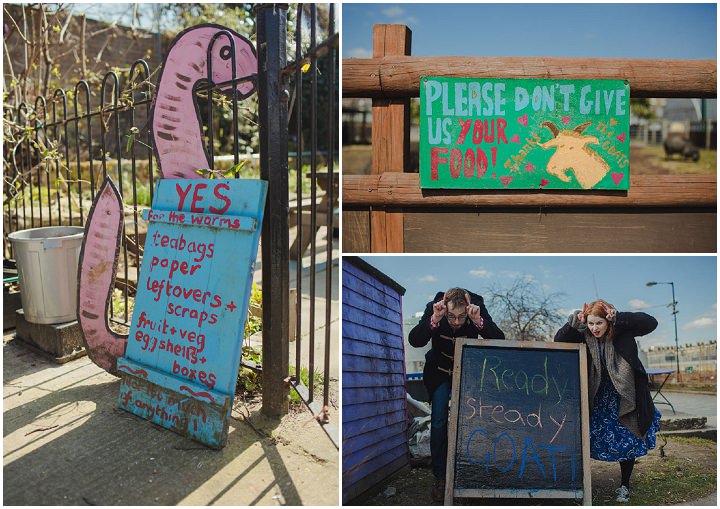 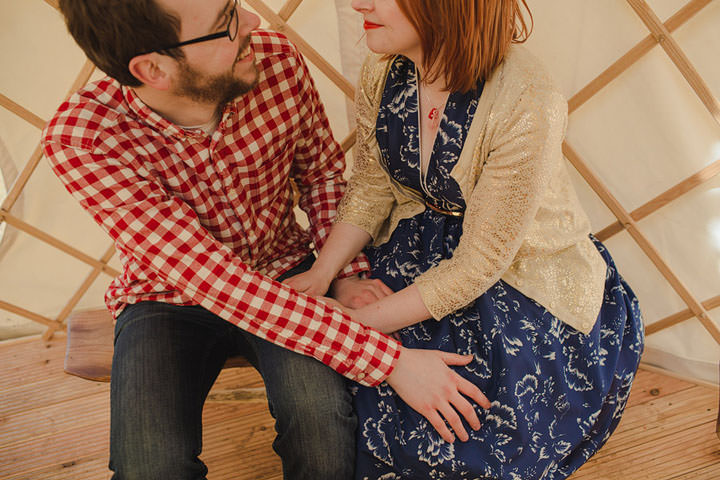 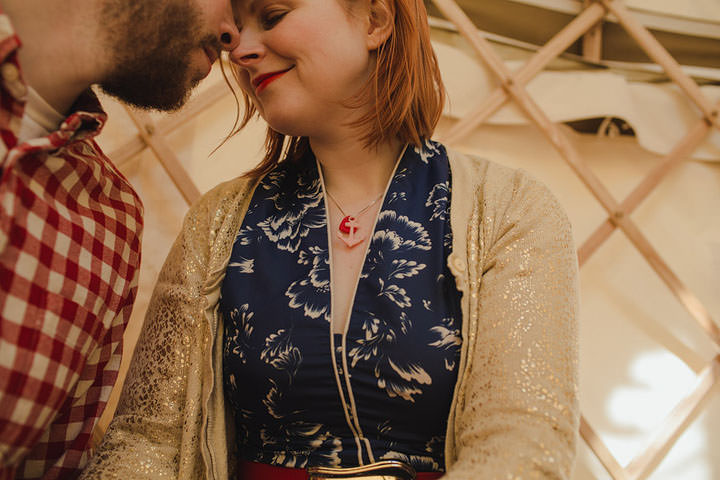 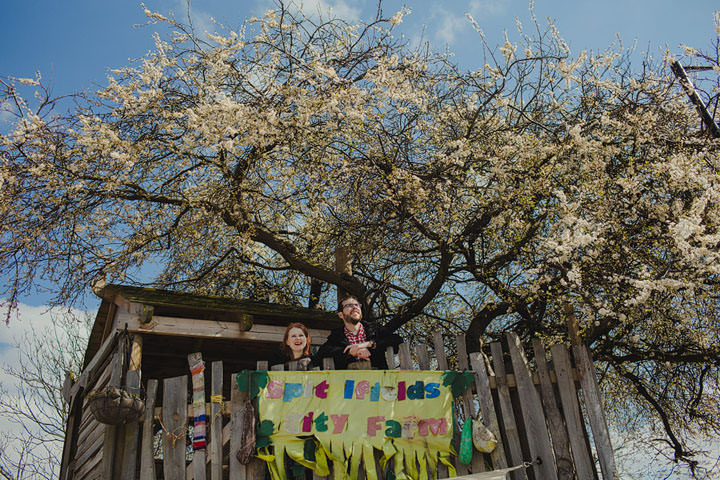 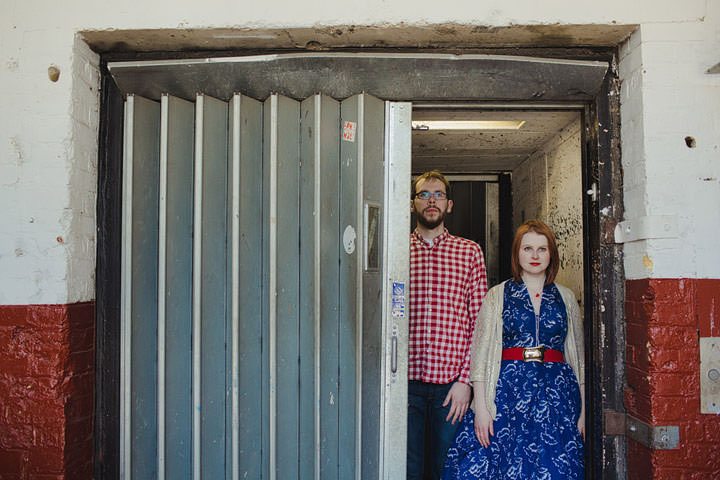 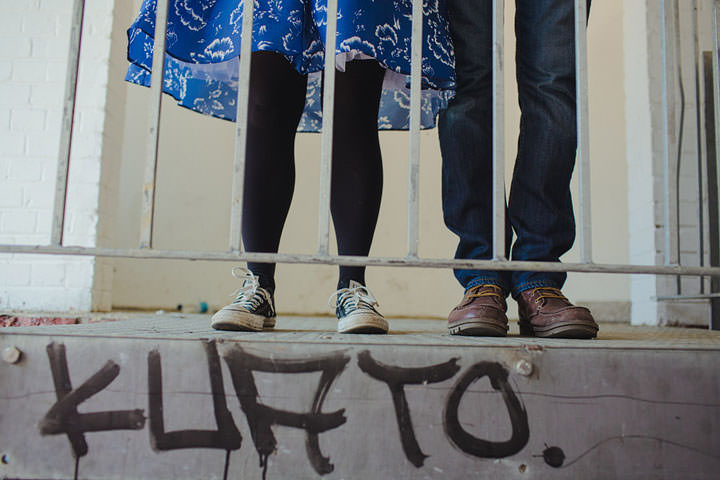 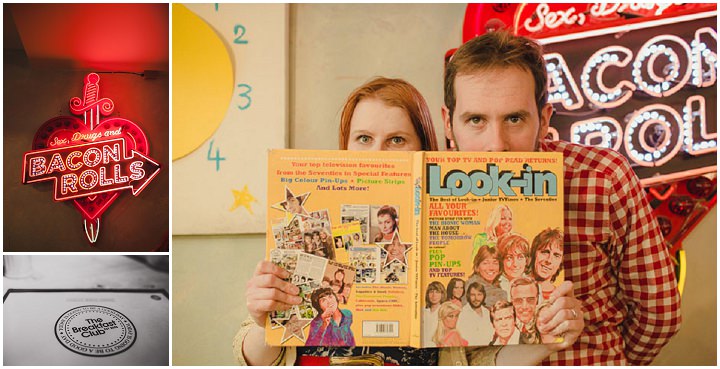 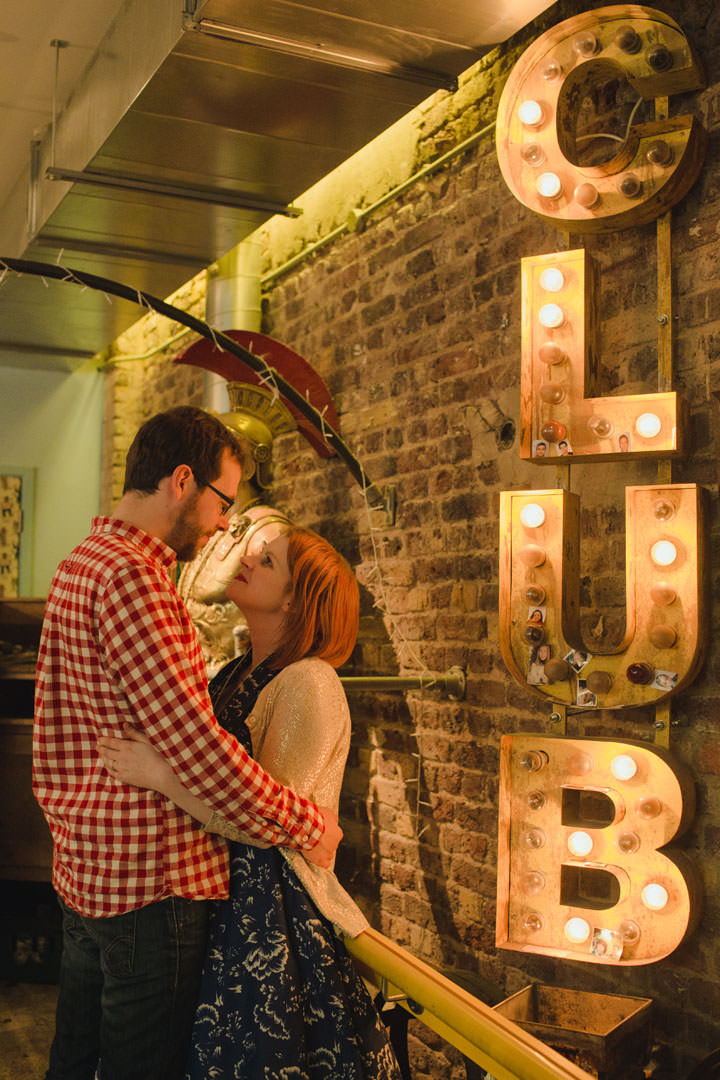 Fore more information on Paul and Kelly’s work go to

Top notch as always from Paul. Every e-shoot should have food, hats and wigs. If only….

I love this photo shoot! I keep coming back to look at the images again and again so it’s got to be one of my absolute favourites from Paul Joseph Photography. You can really see the fun in every photo and having spent the day yesterday on our own love shoot with Paul & Kelly, I know first hand what a laugh they will have had cos we did.
This shoot totally proves that when you’ve got beyond awesome photographers & crazy cool clients like these guys, the results are epic!! Much love for Paul & Kelly xx