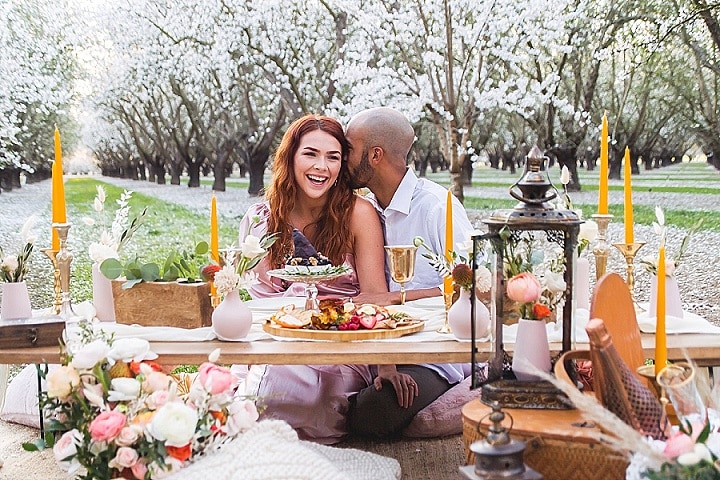 Yay for Friday! I hope you have all had a fantastic week, how much better...

Good morning everyone! How are we on this lovely September Monday? Today I have the pleasure of introducing you to Sean White and his wonderful wedding films! As you know, Kelly has just returned from Cornwall and I’m sure she’ll be missing it already, so we’re welcoming Sean from Penzance and his films that capture all the stories entwined in any good love story to Boho. I will pass you straight over to him, to tell you more…

Experience has taught me one thing about wedding films: to listen to the story unfolding from the couple. They themselves hold the key to a beautiful wedding film. More than flowers. More than cakes. It’s their love for one another, every quirky interest, intimate exchange and spontaneous kiss.

My wedding films tell powerful stories; stories that last the test of time.

Whilst working in London as a documentary film maker & photographer, I met my future wife, Joanna. By chance, we both attended a seminar by a charming man named ‘Max Comfort’ (best name ever!) where we had to create plans for the next 5 years of our life. As a fashion photographer, I thought she was too cool for me. However, huddled together over a scrap of paper, little did we know that 5 years later we would be happily married in Cornwall with our 2 sons, Jasper & Rufus, spending any free time we have exploring the wilds of Cornwall. Joanna and I occasionally break into spontaneous bouts of kung-fu. Usually Joanna wins. 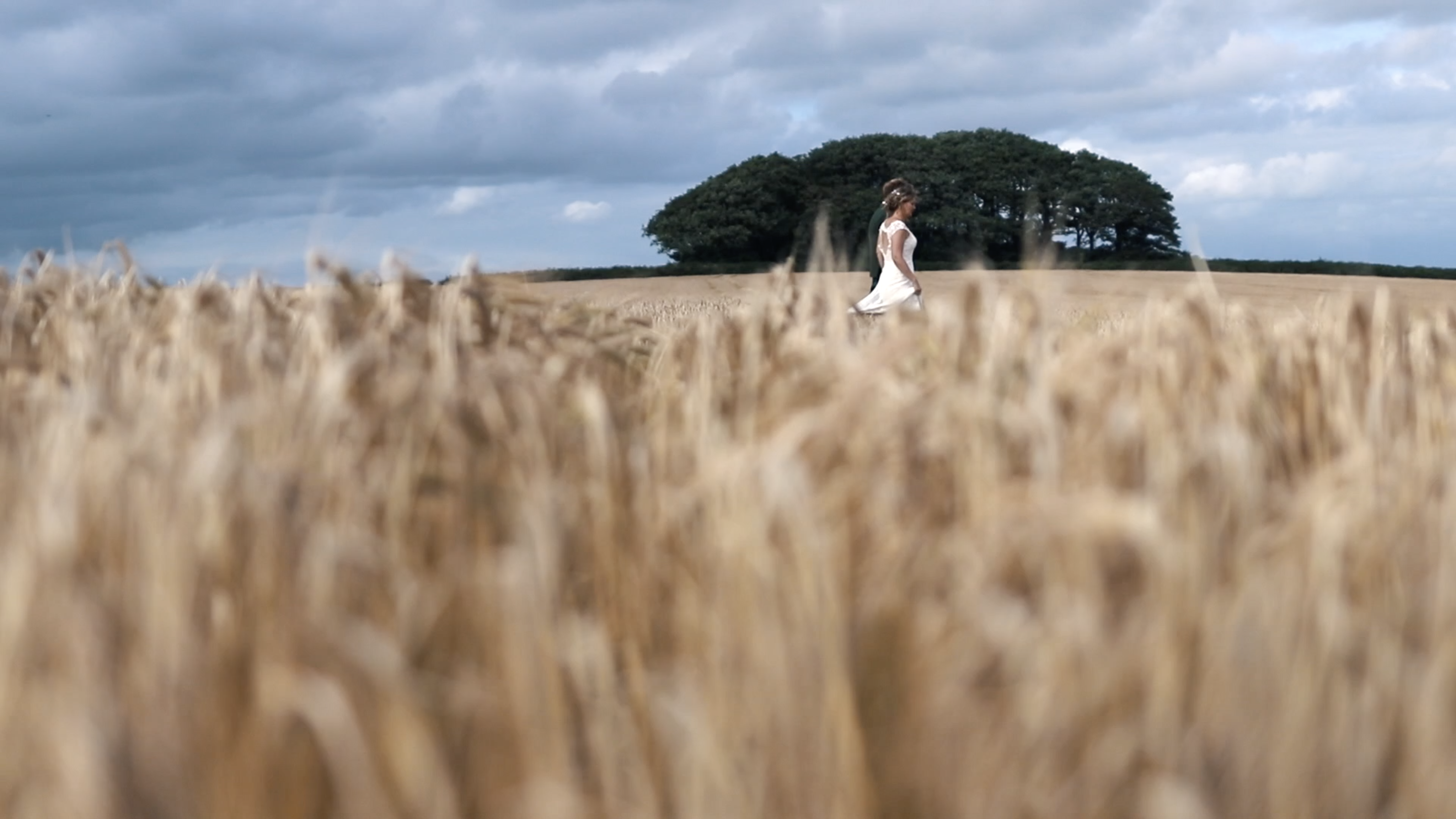 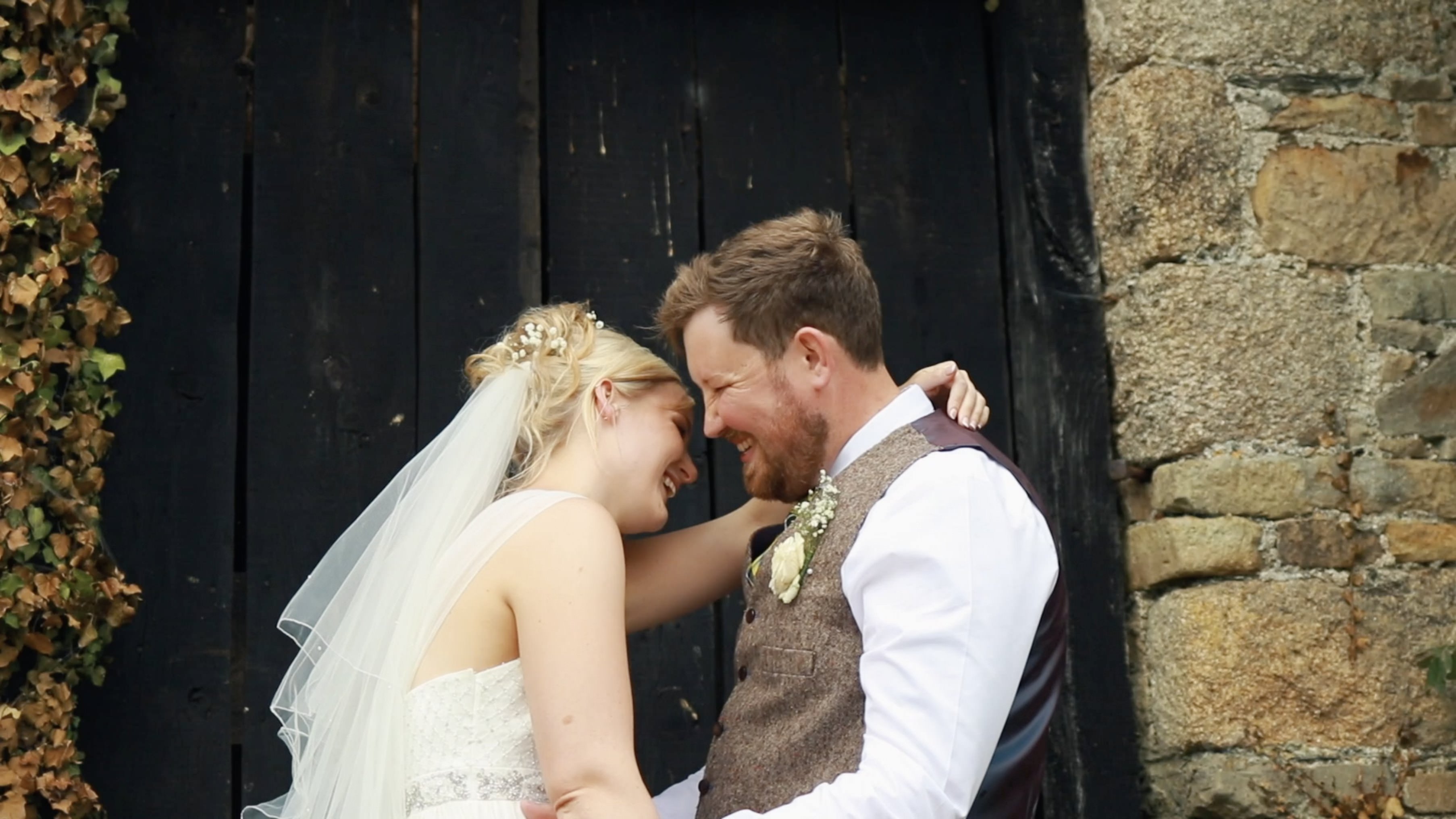 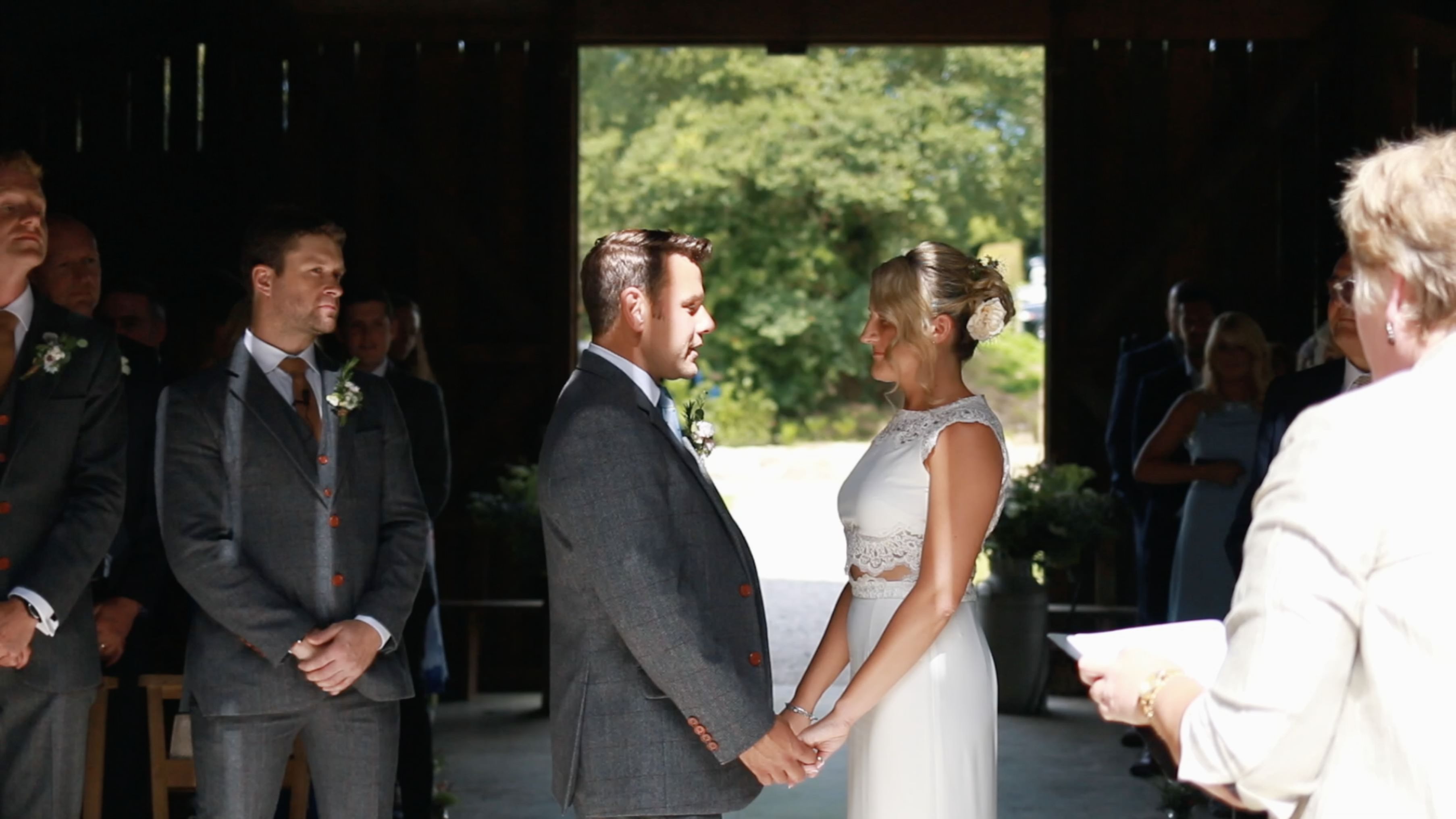 What made you start your business?
My first taste of wedding videography came when a friend (who knew I was documentary film maker) asked me to film his wedding. Despite filming with a broken foot, I absolutely loved it and was hooked on making wedding films. I knew that the film I was making would make people happy and be treasured for the rest of their married lives, and I was honoured that they had trusted me to do it.
I started in September 2015 and am based in Penzance, Cornwall. We cover Cornwall, Devon, the South West, Greater London & Nationwide!

What were you doing before?
Primary School Teacher!

How would you describe your style?
Natural, authentic, adventurous, sensitive

What is your biggest achievement so far?
Getting married to my lovely wife & having 2 little boys!

What makes you different to your competitors?
My films are more than just cinematic and shot on a great camera, they focus on the love between two people and the story that’s told on their wedding day. I love working with people, and thrive on the intimate relationships I build with my couples.

What do you enjoy most about your job?
Spending time with the couples I work with & then getting to share their film with them! I am addicted to the feeling I get when I’m about to share a film with a couple. It’s making me smile to even think about it!

What sort of couple do you think you attract?
People who want their story told and that are willing to take risks every time they share an intimate moment or look into their partner’s eyes.

What would be your ideal wedding to work on?
A wedding where every piece of it tells a little story about the couple, where traditions are broken and where the couple aren’t afraid to show their emotions. 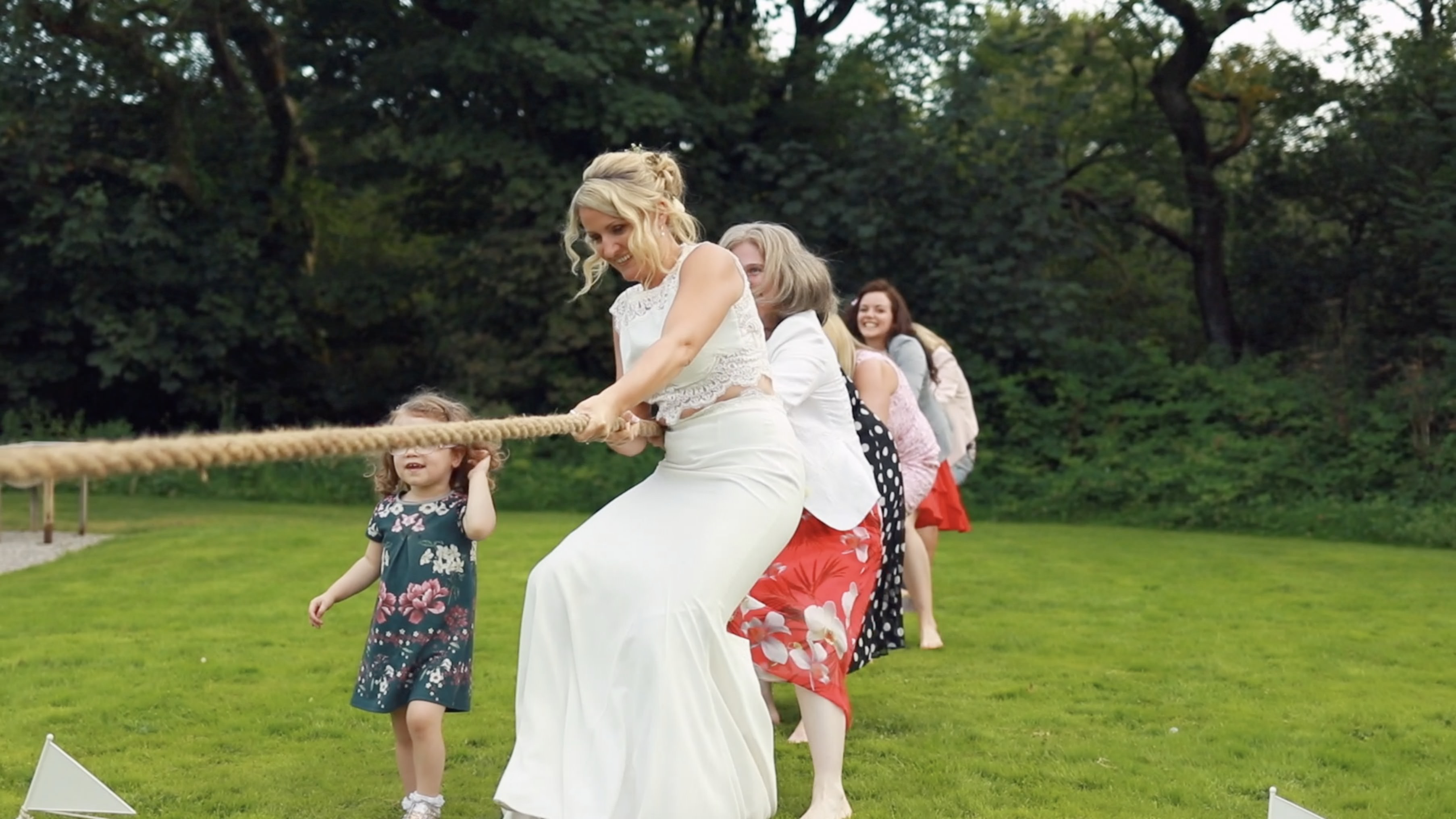 Can you give me some information on your pricing structure?
Prices range from £649 to £2499, depending on what videography the couple desire and which type of film the couple want at the end of it.

What is your ideal way to spend a day off?
I’d wake up early to a stunning sunrise, talk to my children  and wife over breakfast, then head out to spend the entire day in the sea with the three of them. Floating, swimming, surfing, diving and just being near the water! The sea holds a kind of hypnotic effect over me. It’s always been the thing I love! 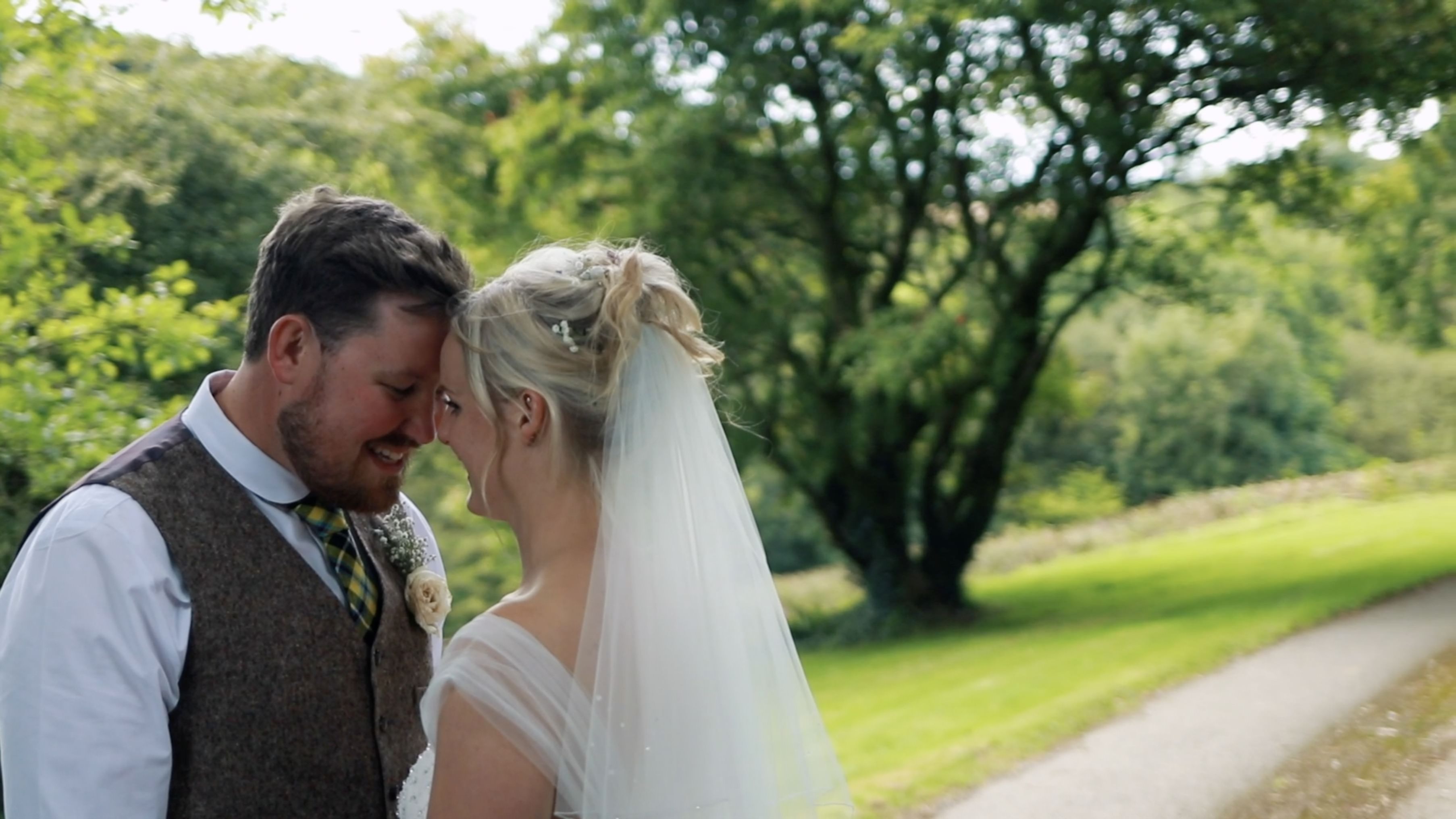 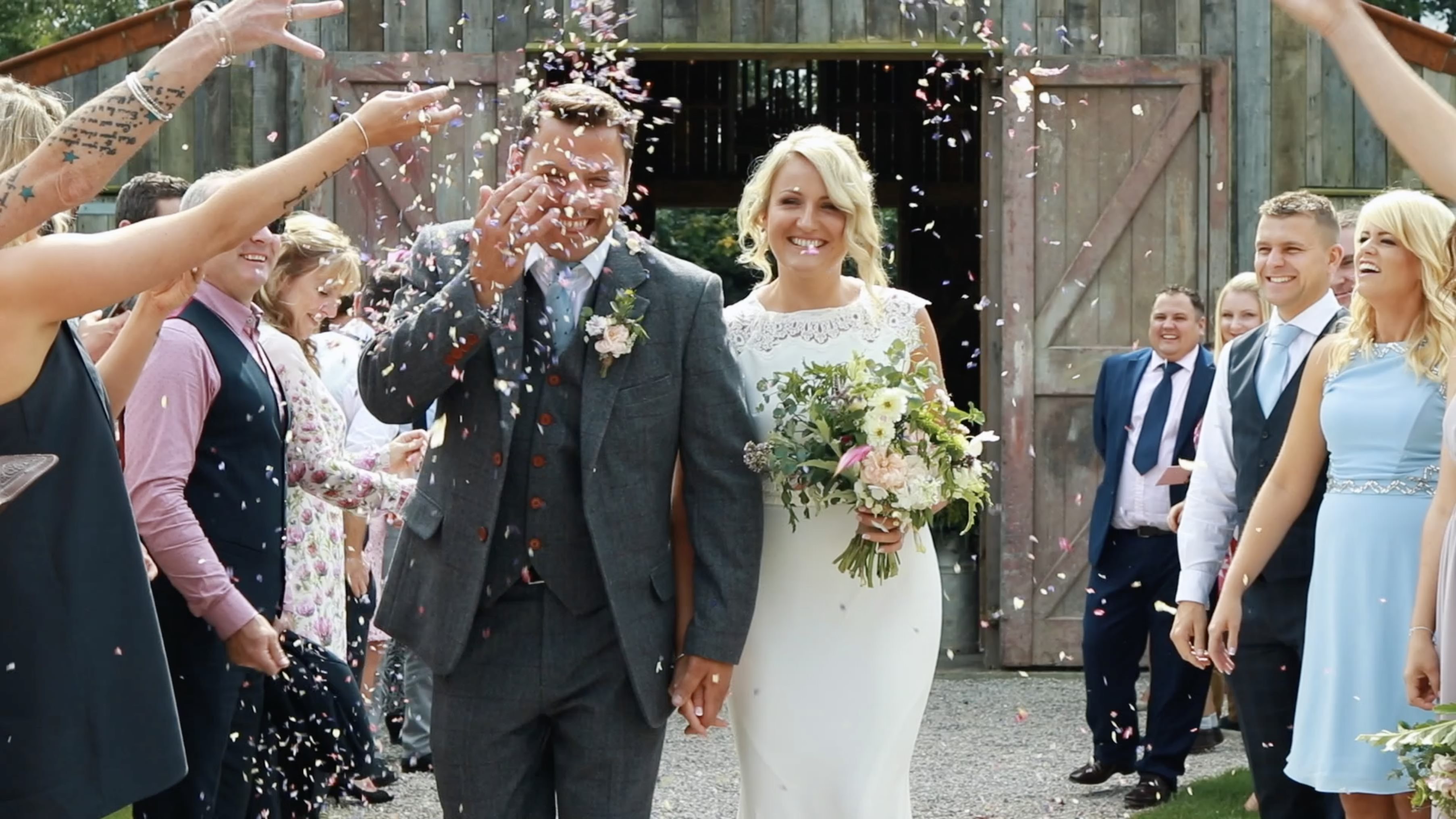 What can you never leave the house without?
Kind of a cliché for a film maker, but it’s my camera! My family and I record everything on video, then edit them in the evening so we can giggle at them the next day. My children don’t want to watch TV anymore; they ask to watch the films we’ve made.

Who would be your 5 dream dinner guests dead or alive?
Leonardo Da Vinci, William Shakespeare, Neil Armstrong, Philip Glass & Werner Herzog. Now that I’ve written that down, it seems a little intense. I hope it won’t be awkward!

What would you do if you won the lottery?
Set up an animal sanctuary with my wife (we adore animals!)

If you weren’t running your business, what would you be doing?
In or near the water with my family and friends, finding as many ways as I can to make my children laugh!

To find out more about Sean’s work go to: