Happy Monday everyone and how are you all? I hope you had a good weekend,... 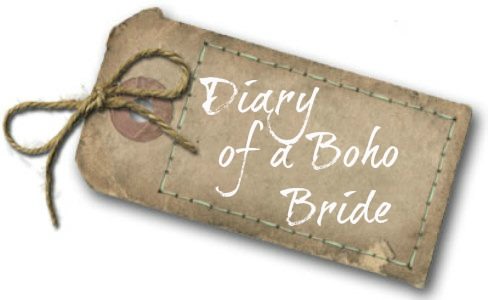 Friday is upon us already, yay! It also means that we are back with our lovely feature Diary of a Boho Bride (and groom!). Last time we heard all about Wedmin and Sarah and Del are back and this week.  They are talking all about Loose Ends and Outfits. Reading over Sarah and Del’s post they seem to be very organised. I love the outfit ideas. 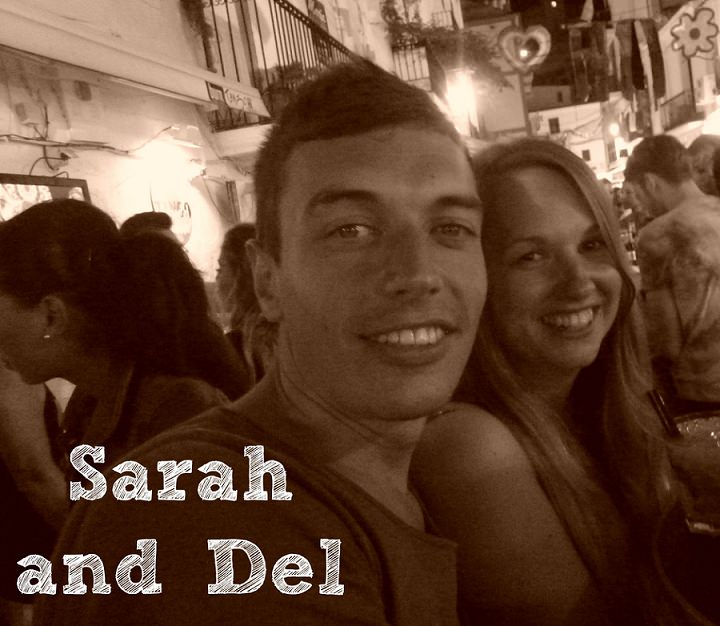 I’ll pass you over to Sarah and Del…..

Hello! It’s nearly December already! Where did all of that time go?! Wedding-wise, we’ve just passed the 6 months to go marker, and so as well as seeing some of our budget start to disappear on instalments for the more expensive of our suppliers, we’ve also jumped into action with lots of little things that we’d been meaning to do for ages. Del’s stag is booked – they’re off to Budapest – and Sarah’s just starting to plan her hen in Madrid. We’ve finalised cake flavours – it’ll be a multi-coloured, multi-flavoured naked cake. This weekend we’re off in different directions to parents’ homes – Del is hopefully getting his tartan trousers outfit sorted and Sarah is going to her Mum’s to talk beverages & alcohol!

This month we’ve also spent an obscene amount of money in HobbyCraft on all sorts of things for our DIY projects, and we’ve even started making our favours. We’ll talk more about our DIY projects in the coming months, but lets just say we’ve experimented with coloured pens, rubber stamps, various colours, different papers, computer programmes and cardboard letters. We’ve picked up various items in craft shops, train stations, newsagents, and we’ve been for walks in the park to get lots of inspiration for those projects. In the coming week or so we’re hoping to finalise ideas for some more DIY projects, and my Mum’s getting involved with her knitting too! 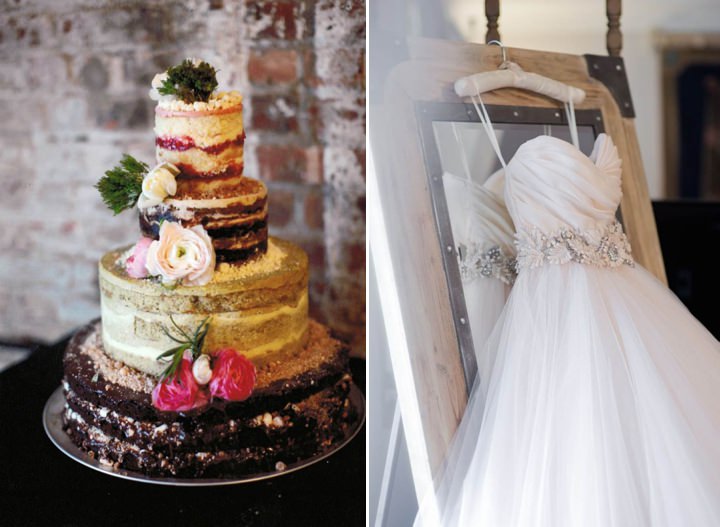 So, again, it’s been a busy month! But one of the things that keeps coming up, and it feels awful to say this, is getting frustrated with some suppliers. Not a week goes by where we are complaining that we are still waiting for X to get back to us despite three or four reminder emails. At the moment we’re trying to find a piper for the wedding, and have emailed somebody three times to no reply – we know people are busy, but it’d be nice to get a response within a week – it’s so frustrating waiting for somebody to get back to us. but enough with the complaining – wedding planning is mainly lots of fun!

The last major things to be sorted out are related to our outfits – Del needs to pick his (hopefully this weekend) and then over Christmas meet up with his ushers to hire their outfits too. For Sarah, it’s hair and accessories. And so we thought we’d say a few words about wedding outfits. We’re being pretty traditional outfits wise – Sarah knows what Del wants to wear, but Del is in the dark about Sarah’s dress. And so we thought we’d chat a little about the differences for us both when it comes to the other’s outfit. 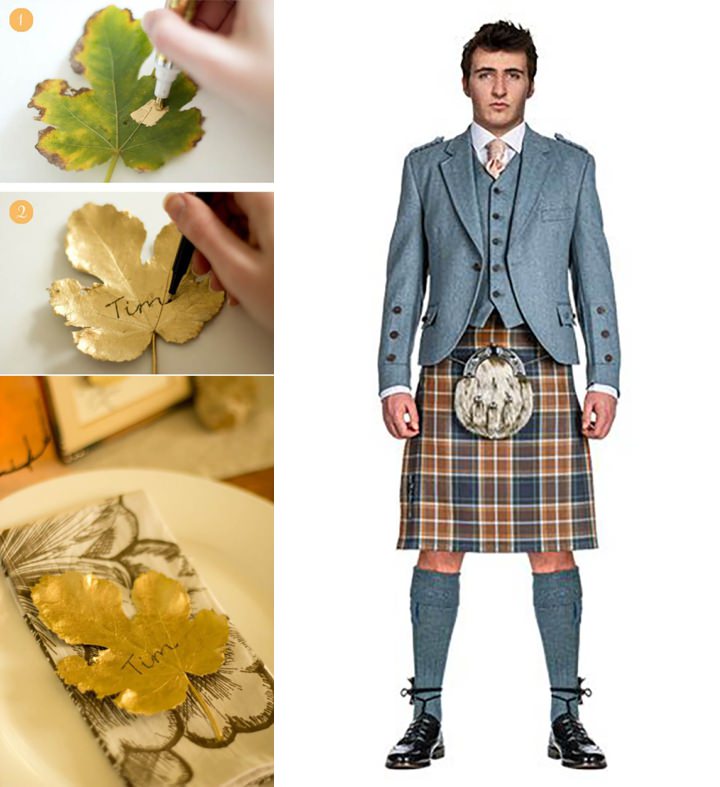 Sarah: I think I had quite a big role in helping Del to decide what he’d like. And it’s good because we can plan according to his outfit – I have an idea of which colours and flowers will complement his choices. Besides, he’s always been known for his outlandish taste in clothes! I can’t imagine what it’d be like not to know what he’d decided to wear, but it would add to the fun – are there any couples out there each keeping their own outfit a secret from the other? 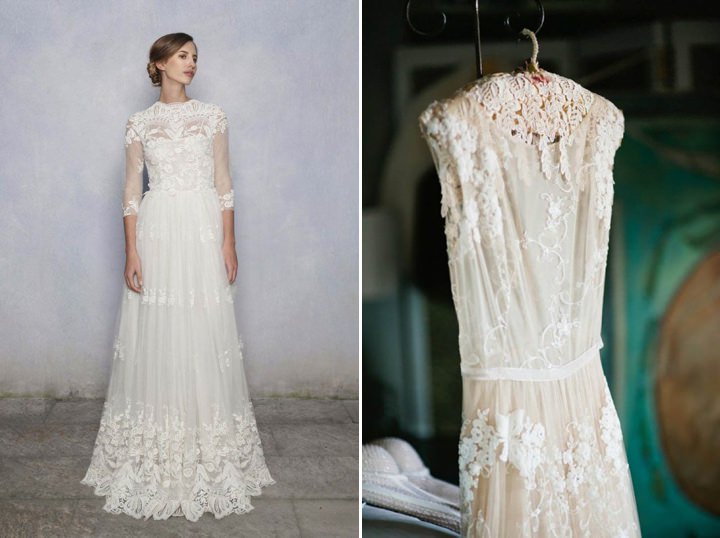 Del: It’s weird to hear so much about something that I haven’t seen! I honestly don’t know what to expect, she love it so much I fully expect her to renew our vows the following year so she can wear it again! She normally wears simple clothes and doesn’t really follow trends, but then every so often buys something that doesn’t conform to her usual tastes – I think this might be the same. I imagine it would be non-white, and detailed but then again I may be miles off. If she ever asks me about dresses I never want to give to much away because I imagine I have rated her dress on one of these occasions!

What about other couples out there? Are you keeping your outfits secret from one another? Or have you seen them? 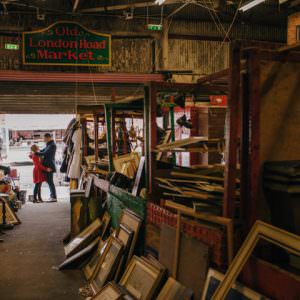 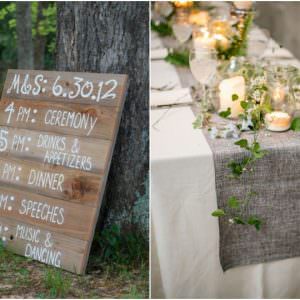 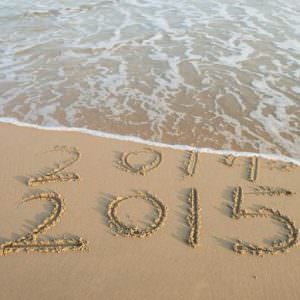 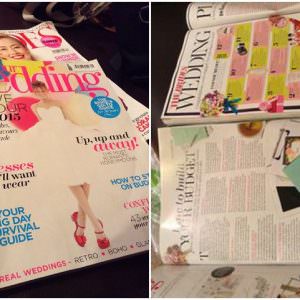